by Gonzalo "mitchmozey" Cardona
The North American roster will be moving orgs ahead of the 11th Rocket League Championship Series Season. Published on July 10th, 2021
The 72PC Rocket League roster has been poached by Flashes of Brilliance on 9th July 2021. 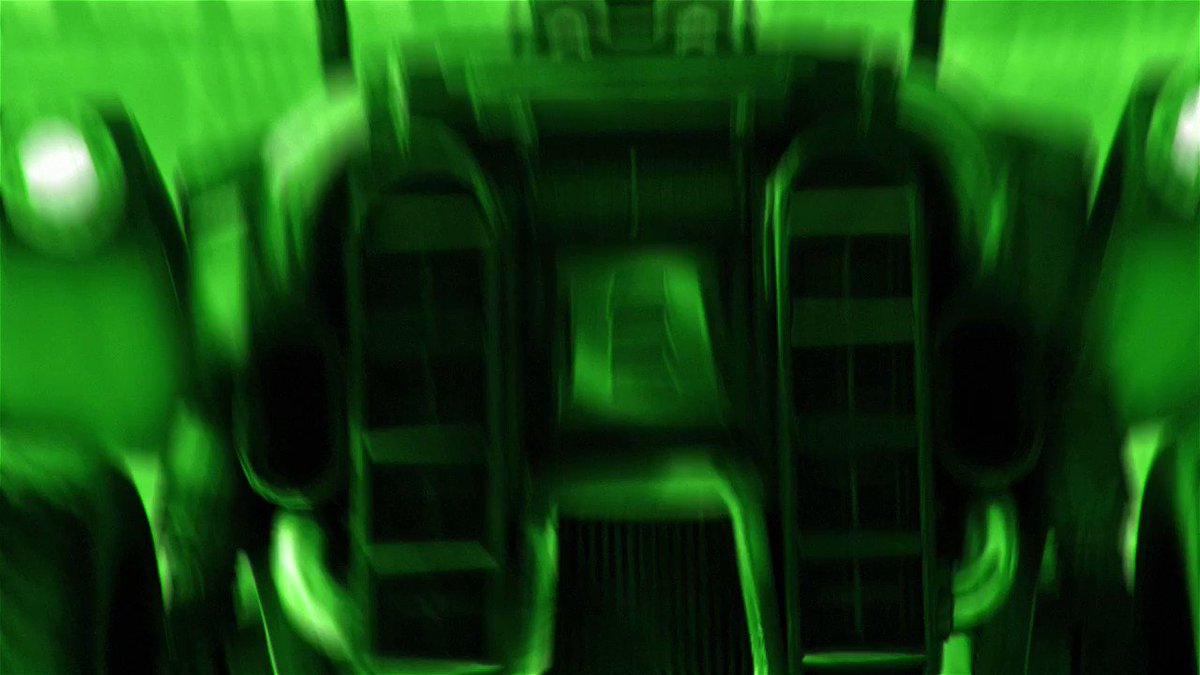 This will be the North American organisation's car soccer debut in their short tenure in the esports scene.

The 72PC's performance was subpar during the season, to say the least.

With their best finishes roaming around the Top 14 of the campaign's first split, the rest of the showings demonstrate the team's decline.

The roster, however, is joined by the high-profile personality Jacob, who was once upon a time a part of current North American Champions NRG Esports.

This Rostermania move could signify a new beginning for all parties involved and be symbolic enough to kickstart a comeback season for the rocketeers.

While we wait and see for their performance in RLCS Season 11, make sure to follow us at 33 Boost to keep up to date with all of the sports-racing hybrid's transfers, signings and releases.