Gonzalo "mitchmozey" Cardona
Published: Mar 29th, 2021, 04:51
The esports journalist has been hired to fill in for Athena which has placed him in hot water for his controversial past. Longtime esports journalist and controversial figure Richard Lewis will be joining Joel “Orb” Kumlin as a G2 Esports host for the Rocket League team’s journey through The Grid after Alejandra aka G2 Athena's departure from the organisation on 27th March. 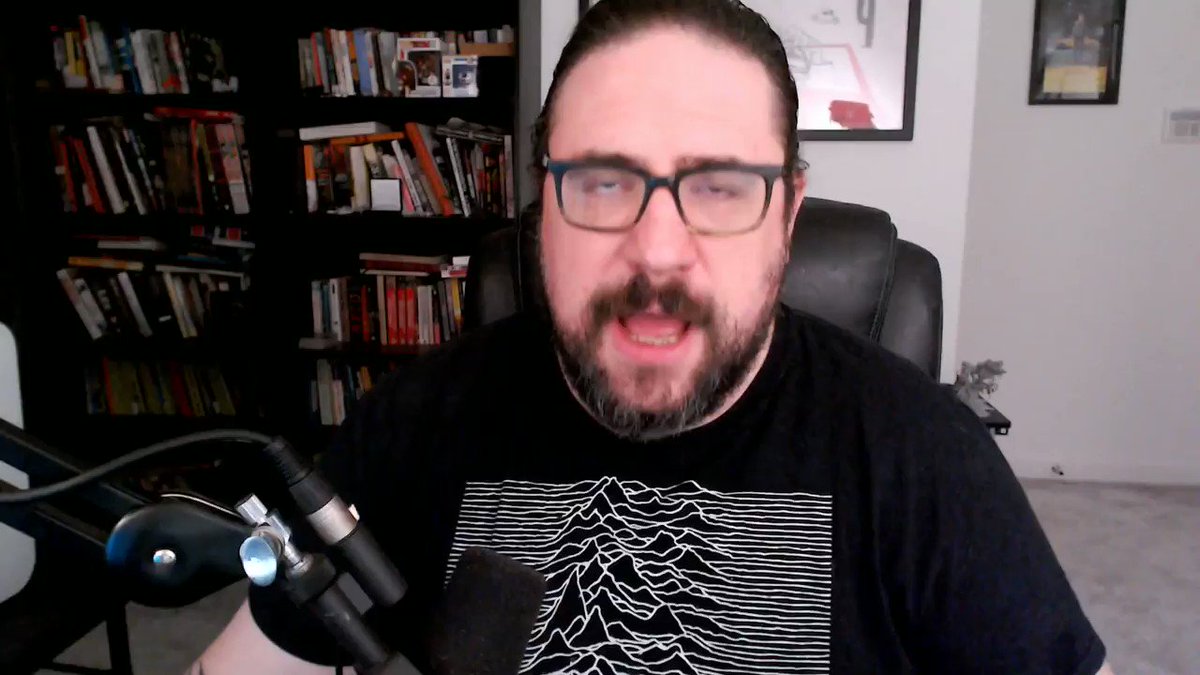 "It's just a braindead move by G2", was what one fan claimed in a thread on Rocket League esports subreddit discussing the matter.

Another added: "I just think he's arrogant, sensitive, and childish, the way he speaks down to people makes it hard to consider the arguments he's making without the ideas being tainted by his demeanor."

The issue stemmed from a disagreement over whether employees being in a relationship with their managers and vice-versa was raised because of the conflicts of interest that emerged when it was revealed that Team SoloMid's president, Aileena "Leena" Xu, was in a relationship with Yiliang "Peter" Peng a member of the TSM's League of Legends roster.

Leifx made the point that he had been in relationships with his managers, and had also been in a relationship with those he employed.

Lewis asked him to "sit it out" and the conversation took on an increasingly incendiary tone with Lewis eventually blocking Leifx and other members of the Rocket League community including Treyven "Lethamyr" Robitaille.

It seems that Lewis is more than alright with his backlash, going as far as teasing the move's opposers with a tweet following his G2 announcement. 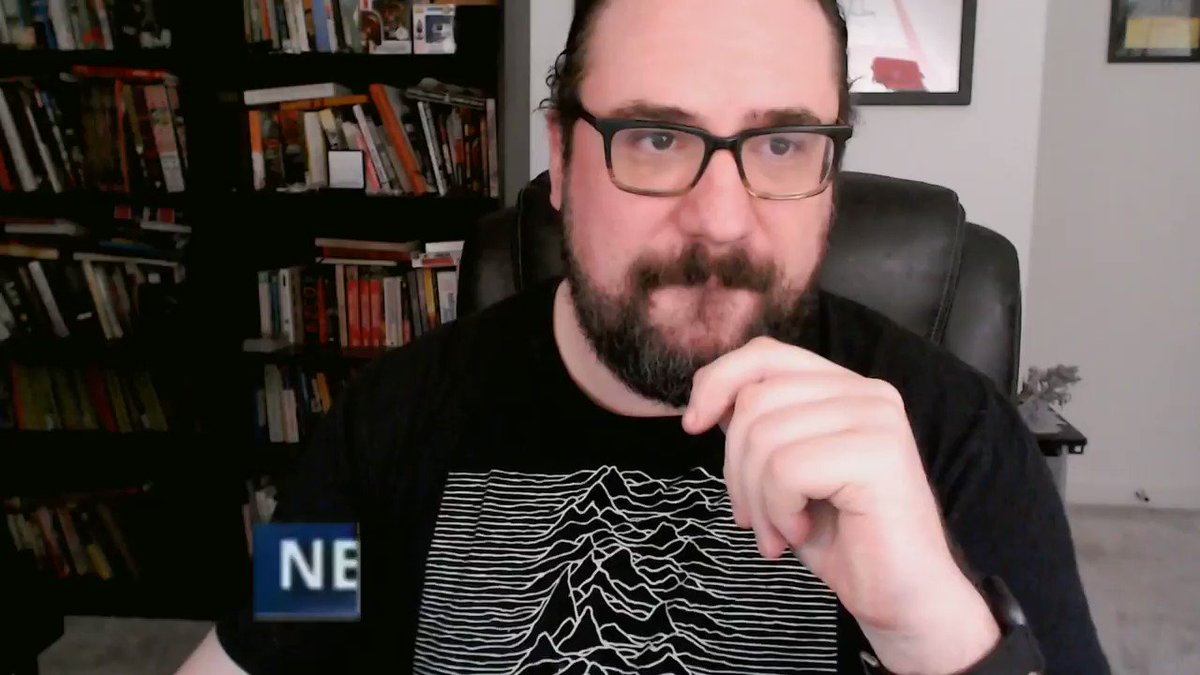 Richard Lewis on TwitterApologies. This was the video I was meant to use for this announcement.See you there. pic.twitter.com/JDSAPvErX7— Richard Lewis (@RLewisReports) March 28, 2021Richard LewisTwitter

Whether the North American organisation comes to reason or the controversial figure finds piece amidst the storm, rest assured we will keep you updated as the situation develops.