by Gonzalo "mitchmozey" Cardona
The KCP's world-class roster has been 'shopified' with the new org on the verge of clinching both a Spring Major and Championships spot. On 22nd April, the NA's organisation Kansas City Pioneers announced they are parting ways with their current professional roster but are not planning on “leaving Rocket League for good & look forward to sharing exciting news” with their fans soon.

Their RLCS run has got to be one of the fastest rises to the top, becoming a household name in less than a year since entering the Rocket League Esports scene.

Pioneers on TwitterToday we are saying goodbye to our Rocket League team.We are extremely proud of our team’s success & look forward to their continued growth with Shopify.We’re not leaving Rocket League for good & look forward to sharing exciting news with our fans & the RL community soon! pic.twitter.com/u8FNLsWHzm— Pioneers (@PioneersGG) April 22, 2021PioneersTwitter

In what inherently suggests a buyout, the former Pioneers roster will be playing under the Shopify Rebellion banner effective immediately, keeping their RLCS points and leaderboard placements intact. Their Rocket League pick up is impressive, though, as they have gotten their hands on a world-class roster who has made a name for themselves this last RLCS Season X.

Currently, in 7th place in North America only behind FaZe Clan and G2 Esports, the former Pioneers roster is fresh off a top-four The Grid placement and has reached the Grand Finals twice during Regional Events.

KCP is walking away for the moment from the Rocket League professional circuit with a total of $77,100 in earnings from July 2020 to April 2021.

With better performances than both FaZe and G2, now the Shopify Rebels could squeeze their way into the RLCS X Championships in June 2021 where a huge $400,000 prize pool awaits for their region.

The third and final regional event in North America, the Lamborghini Open, kicks off today where the roster of Beastmode, Memory and rapid, now named the Shopify Rebels, will be making their RLCS debut. 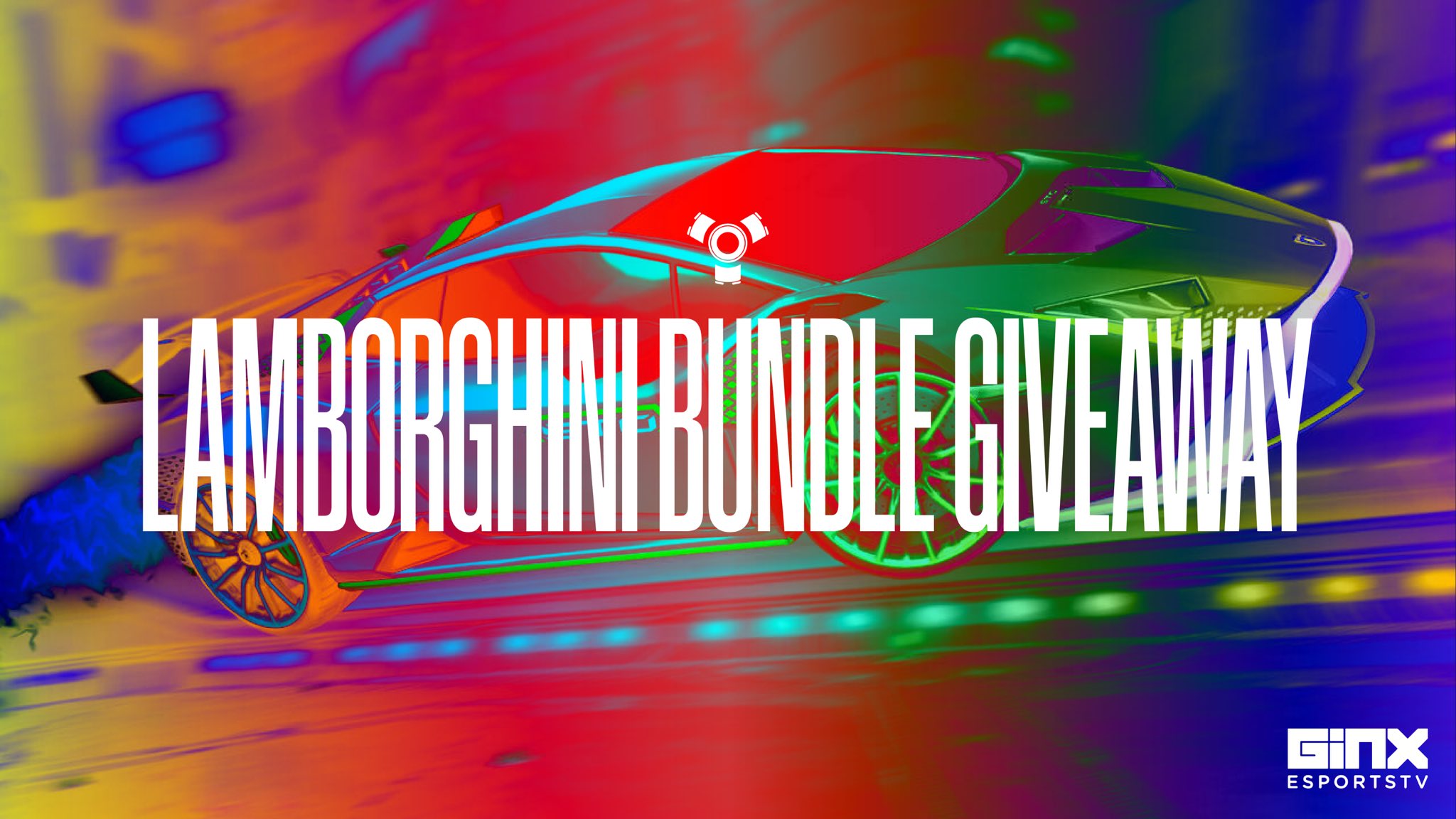