by Gonzalo "mitchmozey" Cardona
The announcement was made during the trailer shown after Kaskade’s Fortnite concert. Rocket League is starting their engines for Season 3 on 7th April and will be welcoming F1 and NASCAR to their long list of collaborations in May of 2021. 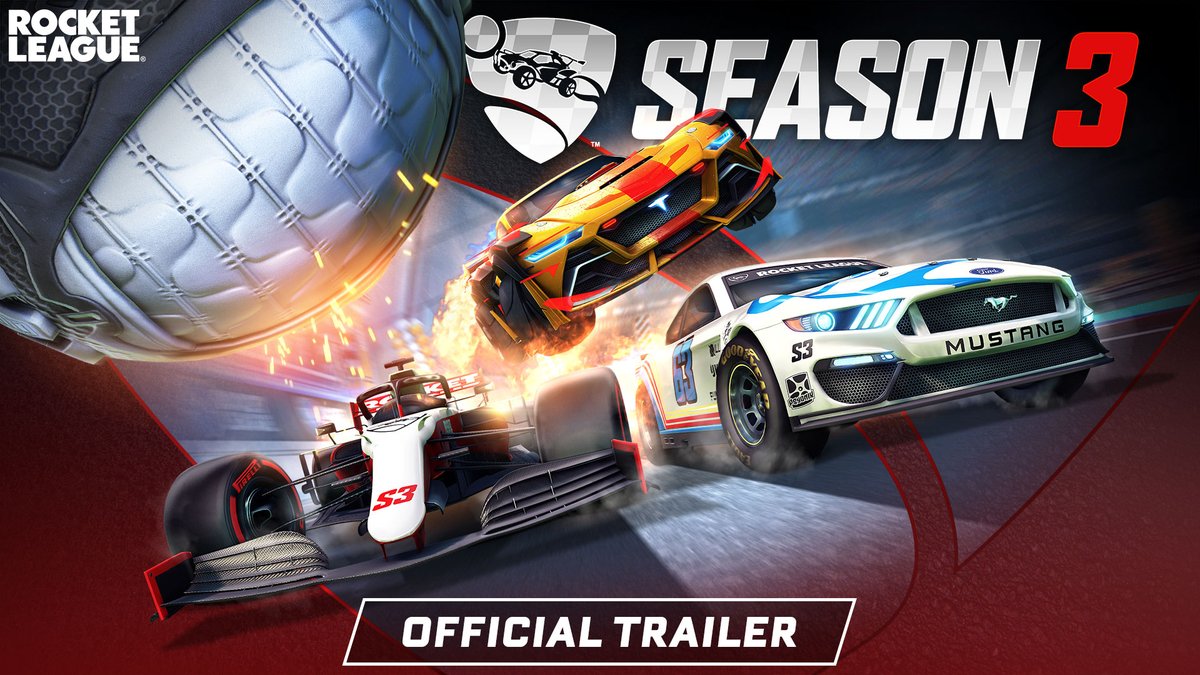 Rocket League on TwitterStart your engines! Season 3 hits the starting line on April 7. Get ready to celebrate the art of racing, featuring DFH Stadium, plus new cars, items, Challenges and more. Plus, @NASCAR and @F1 will also be speeding onto the track in May!Learn more: https://t.co/6pPEbtQrri pic.twitter.com/mRLG4U2tax— Rocket League (@RocketLeague) March 27, 2021Rocket LeagueTwitter

Additionally, Rocket League will be featuring separate Formula 1 and NASCAR bundles on their in-game Item Shop throughout Season 3.

As we await more announcements to come regarding the duration of Season 3, the newest Rocket Pass collection, special Limited Time modes and what-not, rest assured we will keep you updated with the latest information from Psyonix.