Psyonix "aware" of after-buzzer goals in Rocket League, no fix before Spring regionals

by Gonzalo "mitchmozey" Cardona
The bug couldn’t have come at a worse time as RLCS X continues in North America over the weekend. Rocket League Season 3 in the free-to-play era has officially begun and it’s brought high ups and low downs in just 24 hours of its release.

While most of the changes have either gone undetected or been well received, the avid community has found a glitch that may just change the landscape of many rocketeers -- at least for the time being.

Psyonix announced that a bug “that allows goals to be scored after hitting the ground with zero seconds on the clock” has been acknowledged by the developers who are currently “hard at work to fix” it, promising a solution next week.

Rocket League on Twitter We are aware of a bug that allows goals to be scored with zero seconds on the clock if the ball bounces into the goal within 0.1 seconds of hitting the ground. We are hard at work to fix the bug and should have a solution in place by next week.— Rocket League (@RocketLeague) April 8, 2021 Rocket League Twitter

The bug couldn’t have come at a worse time, though, and for many reasons. As Season 3 barely started, a soft reset is implemented to the entire player base meaning the first week of every season, players must go through 10 placement matches to re-determine their rank in every competitive playlist.

This means that a bugged goal might be affecting players’ ranks at the start of the season, just like Charlotte Phoenix content creator Ben "Blasky" Lasky demonstrated on his Season 3 placement matches stream on 7th April. 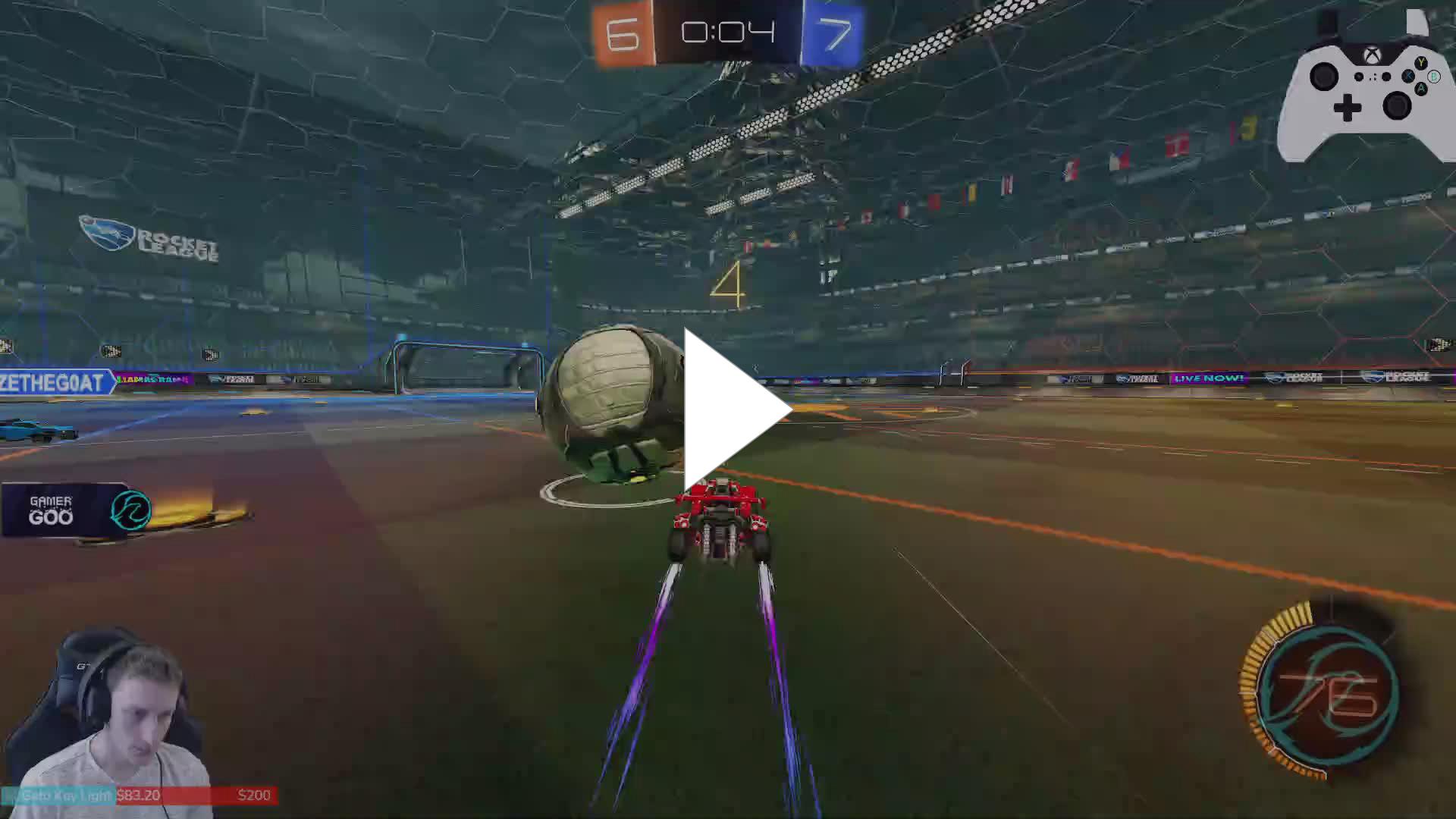 On the other hand, professional players might be in a bit of a bigger pickle. In the worst timing possible, Season 3 kicked off Wednesday right before the second Spring regional in North America starting on Thursday.

Due to the already tight schedule the professional circuit is running under and the “slim circumstance where this can occur… being applicable to both teams”, RLCS X organizers Psyonix are winging it, keeping the regional event as it is.

While the bug might taint the casual players’ experience, we might be seeing these negative-one-second goals tie or even win game fives, game sevens or even Championship-clinching matches with real money and World Championship qualification at stake.

Psyonix informs that “all teams, players and staff are being informed of the bug and how it functions” confirming that all tournament participants “are fully aware”, essentially preventing any backlash if the worst were to happen during the event.

And who knows, maybe the new meta is to shoot at the ground after the clock hits zero. Opponent won’t expect it and Psyonix might keep it in altogether. Everyone’s happy.