Rogue beat NRG in a second best-of-seven series after a bracket reset to win RLCS X Games NA Regional #3 -- their first championship win since the beginning of the tournament.

A bracket reset occurs when the tournament follows a double-elimination format and The Grand Finals are played by the Winners’ Bracket (WB) Finalist and the Losers’ Bracket (LB) Finalist.

With the win, Rogue finally enters the Top 4 of North America, finishing the tournament with 1501 points total points.

Jason "firstkiller" Corral sealed the deal starting the play and finishing it off the game-winning score, clean sweeping NRG. 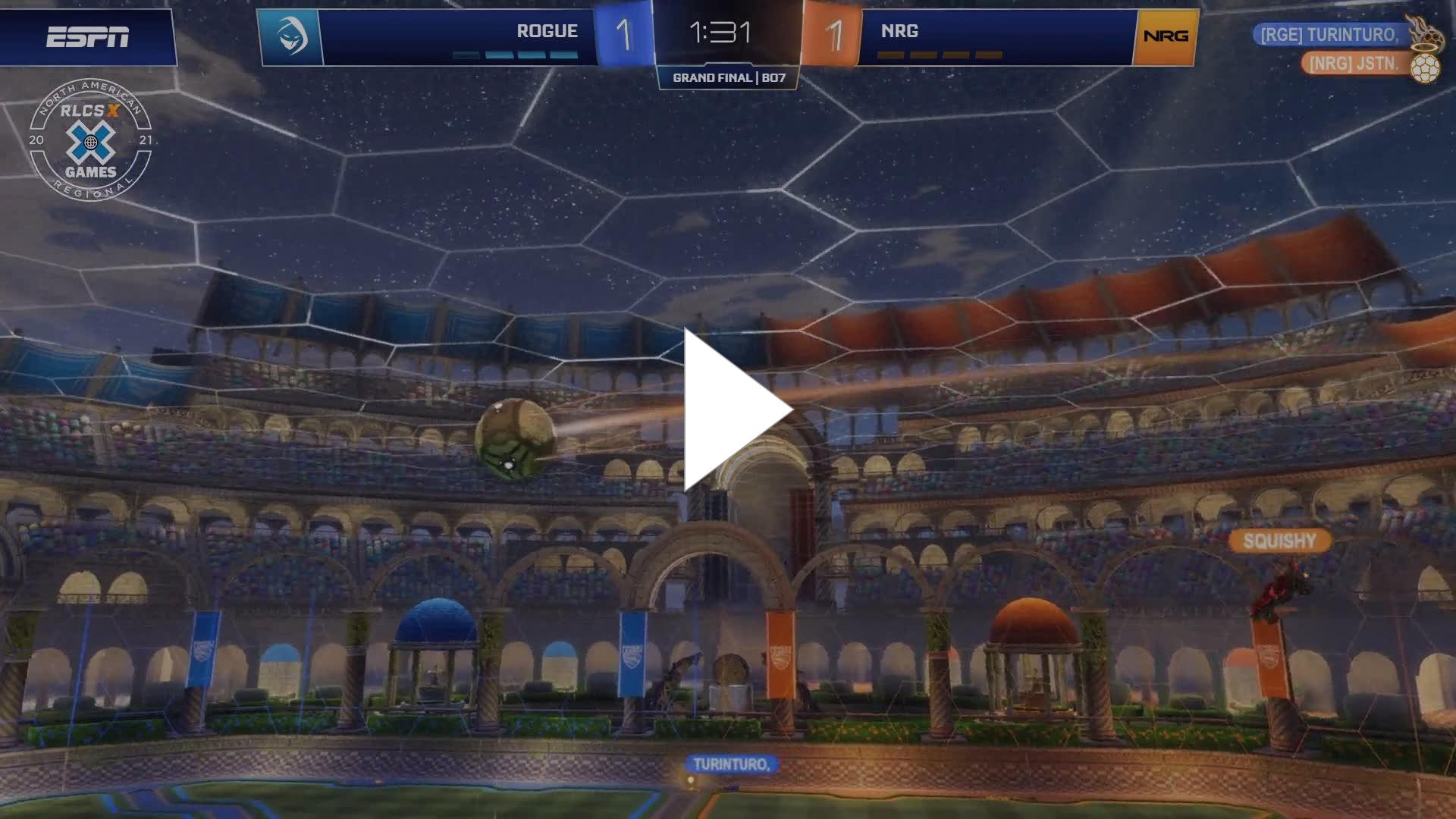 It was NRG vs. Rogue for the second time in RLCS X Games as they had previously faced off in the Winners’ Bracket Finals earlier in Championship Sunday, where Rogue came on top 4-3.

Rogue was looking to secure their first Regional championship since the start of the revamped RLCS X while NRG searched for their second title win.

NRG quickly fell behind and ended up playing catch-up every other game, tying the series in Games 2 and 4. 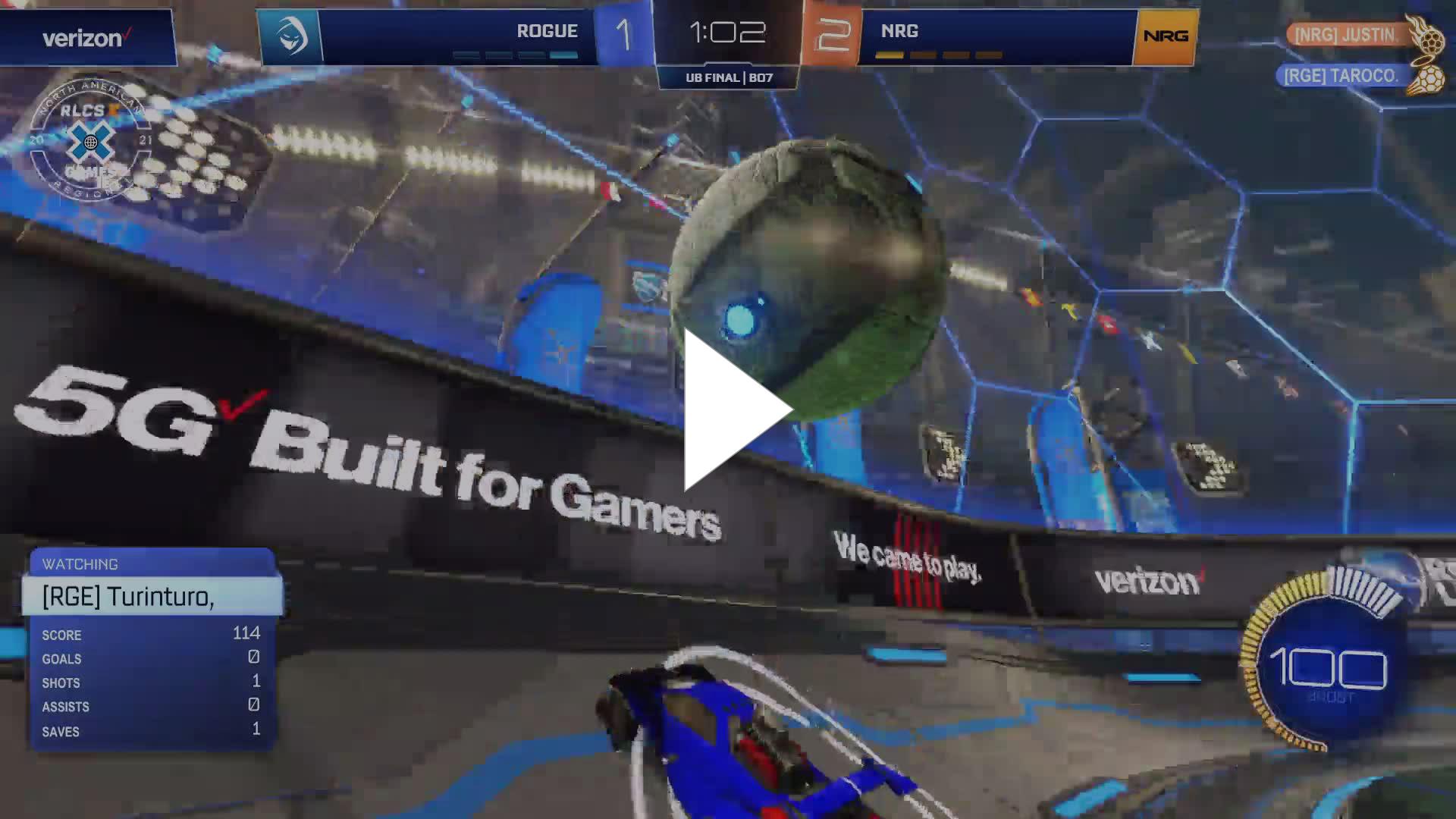 A fresh best-of-seven series was underway for NRG to come back, but Rogue had different plans in mind.

In upset and impressive fashion, Rogue clean-swept NRG in the second best-of-seven series, outscoring them 9-2 in the span of four games and winning the first-ever RLCS X Games. 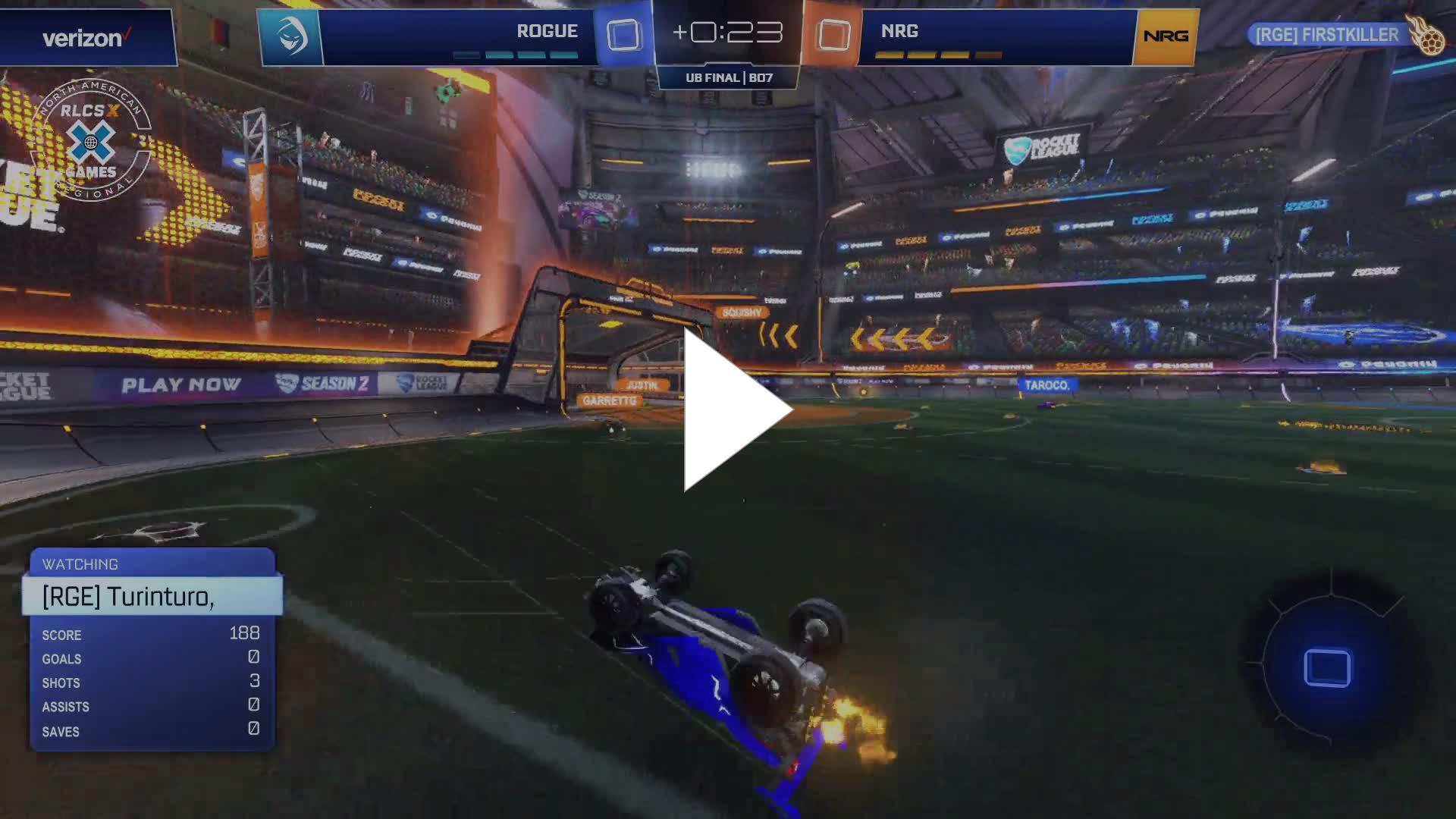 NRG had a rocky road through both brackets. First, taking down XSET and Pittsburgh Knights, then being knocked by their Grand Finals' rivals, Rogue to the Lower Bracket.

The Grand Finals against Rogue would not be the only chance at redemption in the tournament as NRG knocked down Spacestation Gaming in the Winners’ Semifinals then eliminated them in the Losers’ Finals.

Eventually, NRG fell short of winning their second NA Regional, being swept briefly after they reset the bracket against Rogue.

You can relive this Grand Finals instant classic VOD available on Rocket League Esports’ Twitch and YouTube channels as we get ready for the Winter Split Majors to kick off throughout the whole month of February.