by Gonzalo "mitchmozey" Cardona
In matches that were 45 minutes apart, BDS are now part of the two longest RLCS overtime periods in history. Is there anything that Team BDS can’t do? After taking over the European continent in just a season and locking it down on top of the global leaderboards, now the Swiss organisation holds a Rocket League World Record.

During the Round-Robin of RLCS X EU Spring Regional #1, Team BDS had to face both Aether and Galaxy Racer on Day 1.

Unfortunately, because of the number of matches played in a 20-team Round-Robin format, the Aether vs Team BDS series was not streamed live.

Instead, RLCS officials confirmed the result, alongside BDS' Evan "M0nkey M00n" Rogez sharing his MVP and World Record breaking-performance in a screen capture to his Twitter.

BDS’ M0nkeyM00n shared this screen capture after the record was broken for the first time today (Image: M0nkeyM00n)

Only 45 minutes later though, Team BDS found themselves in their second and last series of the day against Dan “Bluey” Bluett’s Galaxy Racer where the Overtime Record was broken yet again.

Thankfully, this series was streamed live on Rocket League’s official Twitch channel for the esports fanatics to witness history. 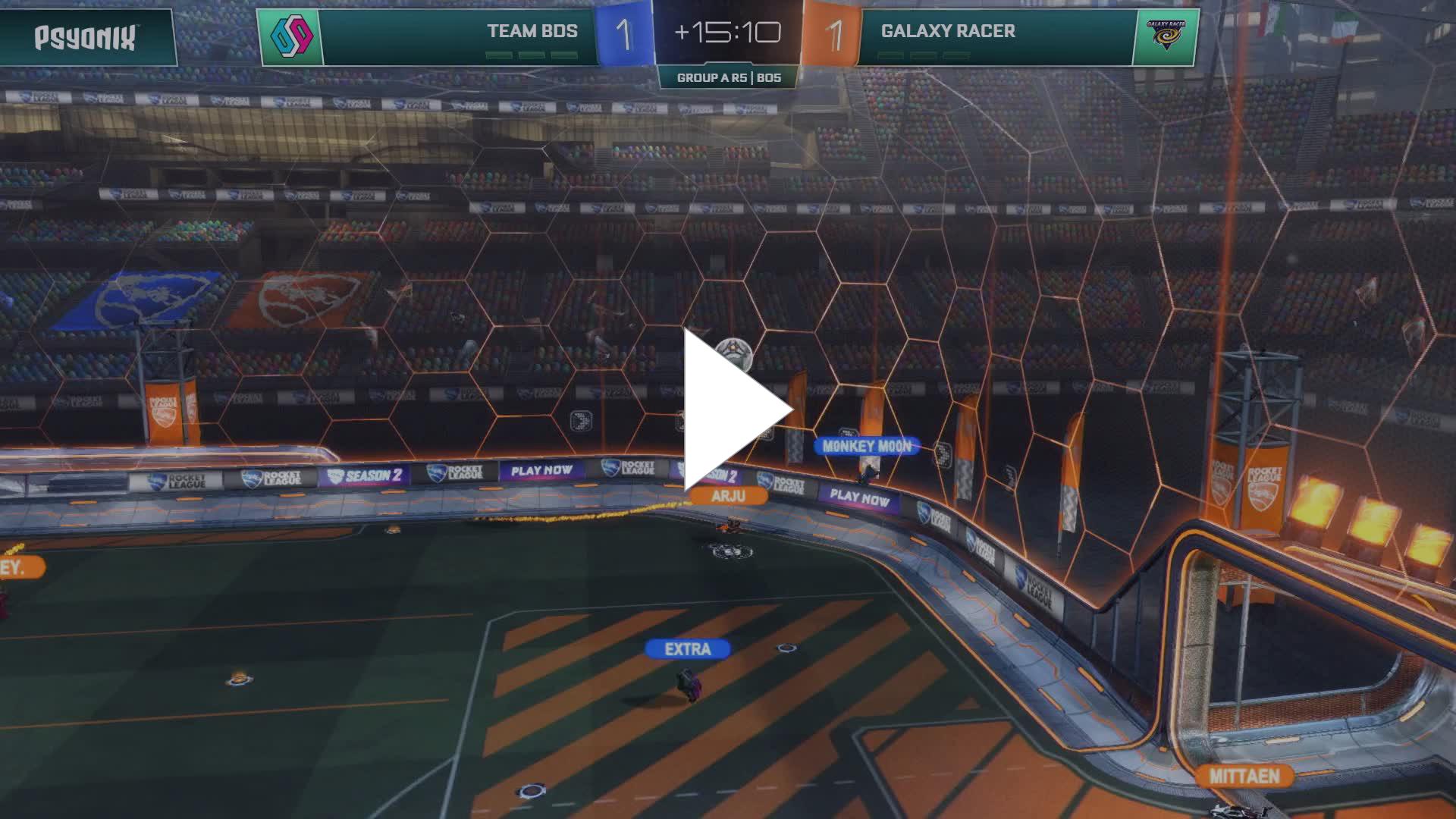 While BDS took the loss in the longest RLCS overtime in history, there’s something to be said about breaking the record twice in the same day. It’s something so them.

Eventually going undefeated on their four Spring Regional #1 Round-Robin series, BDS is conquering the scene, continent and world one tournament and record at a time.