by
Matthew Miter
The Ukrainian finds a new team in a couple of days in the form of the Spanish organization. Team Heretics have signed a new head coach, Ivan "Johnta" Shevtsov to help rebuild their Valorant side. He joins the squad alongside Noel Garbari, new esports trainer of the Valorant division. 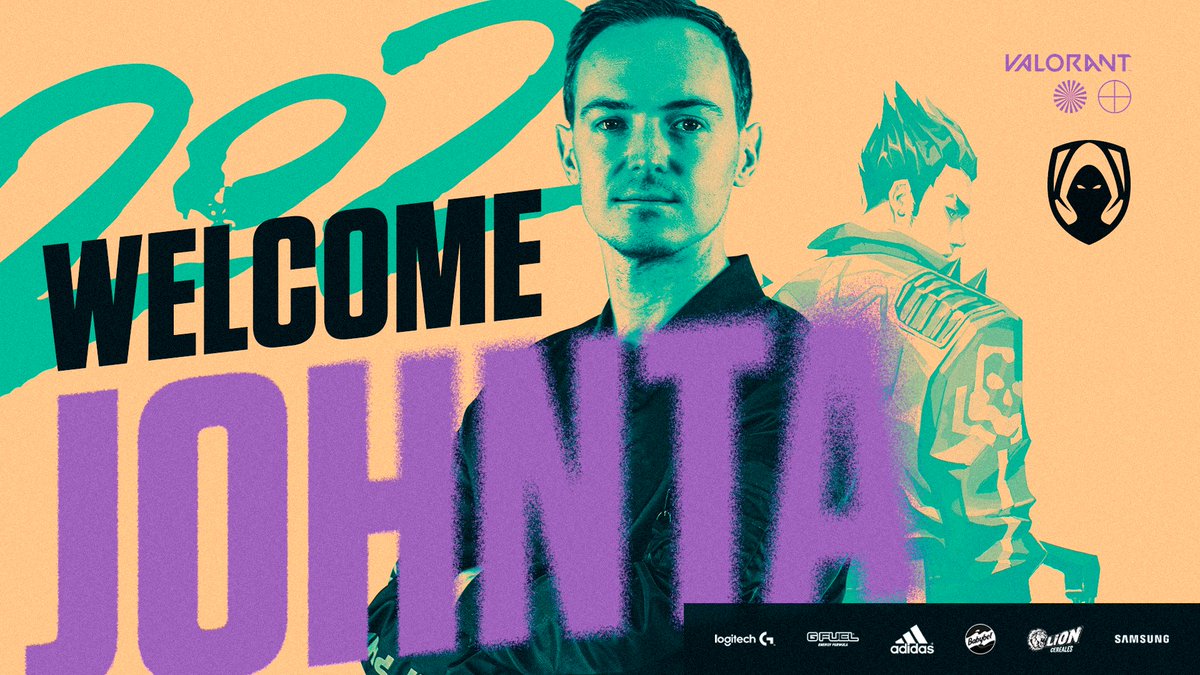 Team Heretics on Twitter New challenges, new [email protected] comes from FPX to work from now on alongside with @GarberiNoel to guide Heretics Valorant back to the top.Welcome ðŸ§¡ pic.twitter.com/BqKbIxsCQP— Team Heretics (@TeamHeretics) May 13, 2021 Team Heretics Twitter

The 33-year-old wasn’t unemployed for long, as two days earlier he left another top European Valorant team, FPX. The Chinese organization was looking for a breath of fresh air after the squad failed to qualify for VCT Stage 2: Masters, which takes place later in the month in Iceland.

Johnta replaces Tanishqa "Tanizhqa” Sabharwala, who led Heretics to victory in First Strike tournament, as well as into second place at the first Stage of Masters competition.

What’s more, Shevtsov’s signing is the first roster move announced by the Spanish organization, but it could very well not be the last. According to many rumours which are coming to light in the past couple of days, Heretics are aiming to bring more popular Valorant pros under its banner.

Who exactly might join the team in the upcoming days? Sources say the squad is aiming to bring two G2 Esports players, Patryk "paTiTek” Fabrowski and Ardis „"rdiis” Svarenieks. The duo is supposedly replacing Å½ygimantas "nukkye” Chmieliauskas and Auni "AvovA” Chahade, who are going in the opposite direction to G2.

The need for change in Heretics roster is natural, as it failed to qualify for VCT: Europe Stage 2 Challengers 1 and 2, hence not managing to fight for the spot at the aforementioned Masters event.

Johnta himself, similarly to many Valorant personalities, was a CS:GO head coach before, training such teams like HellRaisers and TYLOO.