With the Twitch Rivals Valorant Series 2 tournament well underway, top Twitch content creators are competing alongside some top players in a total of eight teams. In one of these teams (Team Sydeon) is Imane "Pokimane" Anys, and it appears she is not very happy about the balancing of the teams in the Twitch Rivals Valorant Series 2 tournament, going as far as to say the teams are imbalanced, and calling it "messed up and unfair".

In a recent stream, Pokimane explained how the tournament is supposed to feature only two Immortal ranked Valorant players as a team. However, she notes how some teams have three, and "even looks like they have four.

She further slams Twitch Rivals and Riot Games for these stacked teams going unnoticed: "I don’t understand how this got past the Rivals team and the Riot team. But it just feels like the teams are soooo imbalanced that it is going to make for a bad streamer experience, as well as perhaps a bad viewer experience. And it makes me sad because this was kinda pitched as a fun, casual tournament of sorts." 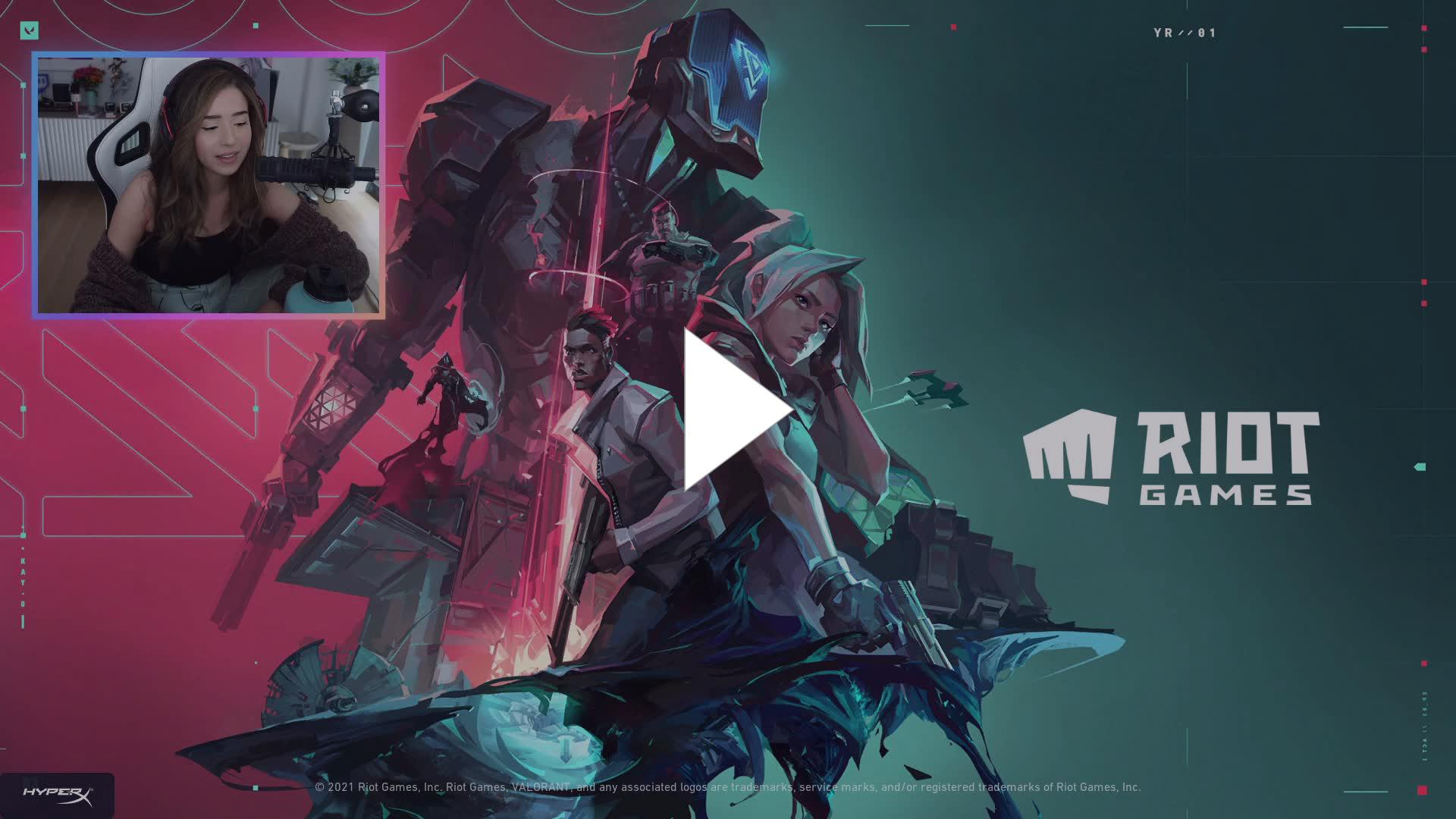 Despite the "imbalance", Pokimane's team did manage to qualify for the playoffs, which is taking place on 30th June starting at roughly 23:00 CET. Pokimane also explained that she thinks the most-stacked teams are Team Bnans, Team Ploo and Team itsHafu. However, the latter has been eliminated, so take that piece of information as you like.

Teams are competing in the Twitch Rivals Valorant Series 2 tournament for their share of the $50,000 prize pool.

For those who haven't heard about the tournament, check out our full viewer's guide for Twitch Rivals Valorant Series 2, featuring every detail you need to know. With Pokimane's comments on imbalanced teams, the tournament just got even more interesting to watch!

Don't forget to check out our dedicated Valorant section filled to the brim with guides, news, esports and more.