Who is Pokimane? The queen of Twitch

Chadley Kemp
Published: Jun 9th, 2021, 00:55
Surely you’ve heard of Pokimane, the queen of Twitch? No? Let us break it down for you. We detail her full bio, streaming career and more. Unless you’ve been living under a rock, it’s likely you’ve heard the name Pokimane. Not to be confused with a type of Pokémon, Imane "Pokimane" Anys is a variety Twitch streamer and YouTuber, popular for her gaming, ASMR content and cosplay. She is widely regarded as the most popular female streamer (by following) and is comparable in popularity to other notable influencers, including auronplay, Rubius and TheGrefg.

Pokimane bio: Who is Imane Anys?

We’ve gathered a couple of facts about Pokimane below to provide some background on who she is: Pokimane began her streaming career in 2013 and garnered 450,000 followers by 2017. At the time, she earned a spot among the 100 most-followed users on Twitch and was subsequently awarded the 10th Shorty Awards for "Twitch Streamer of the Year" in 2018. She has partnered with Twitch in a number of other events, which included being an ambassador at the 2018 TwitchCon.

Unbeknown to many, Pokimane is also quite the smarty pants. She briefly attended McMaster University in Canada, studying chemical engineering, before deciding to deregister from her degree in pursuit of a full-time streaming career. Needless to say, it was a good decision on her part!

Pokimane is currently listed as one of the Top 10 most followed channels on Twitch. Suggested that her commentary and gameplay of League of Legends and Fortnite contributed immensely to her meteoric rise to fame. Despite this, she does not fit the mould of other streamers and has yet to make any jaw-droppingly expensive luxury purchases, revealing she recently declined a US$3 million sponsorship deal, in an interview with Byron “Reckful” Bernstein.

According to an article in Digital Trends, she is regarded as having a “laidback but enthusiastic personality” which is “perfectly suited to long-form streams”; and we couldn’t agree more. Don’t believe us? Take a look at one of her more recent streams below, which is nothing but wholesome. 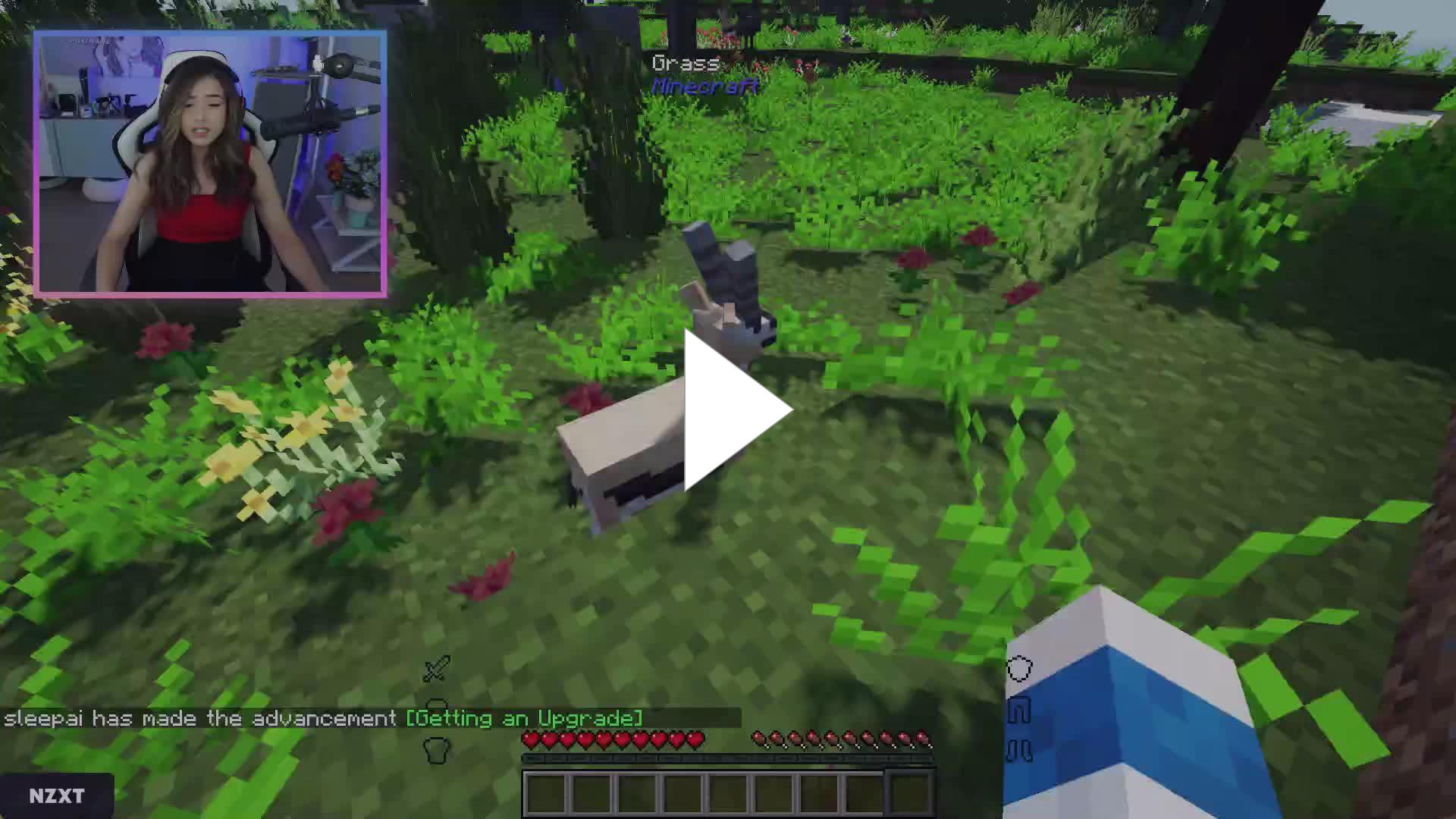 As previously mentioned, Pokimane is a variety streamer and covers a wide array of content on Twitch. She also has a number of channels on YouTube: Pokimane, Pokimane Too, Pokimane VODS, Poki ASMR, and imane. These channels are dedicated to gaming clips from her streams, podcasts, full streams, vlogs and other content. In addition to this, she is also a member of Offline TV, which is a collaborative social entertainment channel on YouTube, comprising DisguisedToast, Scarra, LilyPichu and Michael Reeves.

Pokimane previously featured in a series by famous EDM producer, Marshmello. In the episode “Cooking with Marshmello” the two made mini pizza and played Forza Motorsport 7. More recently, Pokimane appeared in the motion picture, Free Guy, released earlier this year. The movie also cast other internet personalities and famous Hollywood actor Ryan Reynolds. He follows her on Twitter, by the way. We’re super jelly. You can watch her reaction to finding out below.

Are you interested in establishing yourself as a streamer? If you want to mimic Pokimane’s setup then you may need to brace your wallet. Of course, given her sponsorship with HyperX, she rocks the full range of the brand.

In all honesty, there is loads more that you should know about Pokimane than we could possibly mention in a single article. So the best way to learn more about who she is, is by watching her streams and following her socials, linked below.

For more on everything Twitch related, including drama, news and much more, check out our dedicated section.