by Wessel Minnie
According to reports, gamers with the EVGA RTX 3090 FTW3 graphics cards are getting their GPUs fried while playing Amazon's New World. Published on July 22nd, 2021
Update: We've received word from an Amazon Games spokesperson, providing an official statement on the matter.

New World makes standard DirectX calls as provided by the Windows API. We have seen no indication of widespread issues with 3090s, either in the beta or during our many months of alpha testing.

The New World Closed Beta is safe to play. In order to further reassure players, we will implement a patch today that caps frames per second on our menu screen. We’re grateful for the support New World is receiving from players around the world, and will keep listening to their feedback throughout Beta and beyond."

Unless you get perma-banned for milking a cow in Amazon's New World, the closed beta experience seems to be great. Now imagine this situation: You are playing this brand-new, exciting MMO with your $1,200+ GeForce RTX 3090, just to realised your GPU has now been fried. This is what reports are suggesting. Specifically, multiple reports of EVGA GeForce RTX 3090 FTW3 graphics cards are dying while playing New World...ouch!

First and foremost, it is important to note that at the time of writing, the exact reason for EVGA GeForce RTX 3090's getting fried while playing New World is unknown. EVGA has not made an official comment on the situation, and for all we know, it might just be fluke occurrences. Amazon's official statement at the top of this article notes New World is safe to play!

Some reports are coming in that specifically, EVGA GeForce RTX 3090 FTW3 cards are getting fried. First up, Twitch and YouTube content creator, Gladd, with over 438,000 followers on Twitch, took to Twitter in the early hours of the morning on 21st July to talk about the issue.

Gladd explains that this is not an isolated incident and that there are "many accounts of this same thing happening with the same card with the same game."

Further announcing the incident on his recent stream, Gladd notes: "This is a message to all my homies. If you have, specifically this product, the EVGA 3090, a beautiful graphics card, works great...DO NOT play New World on this graphics card. And if any devs are watching, your game is currently breaking this particular graphics card." 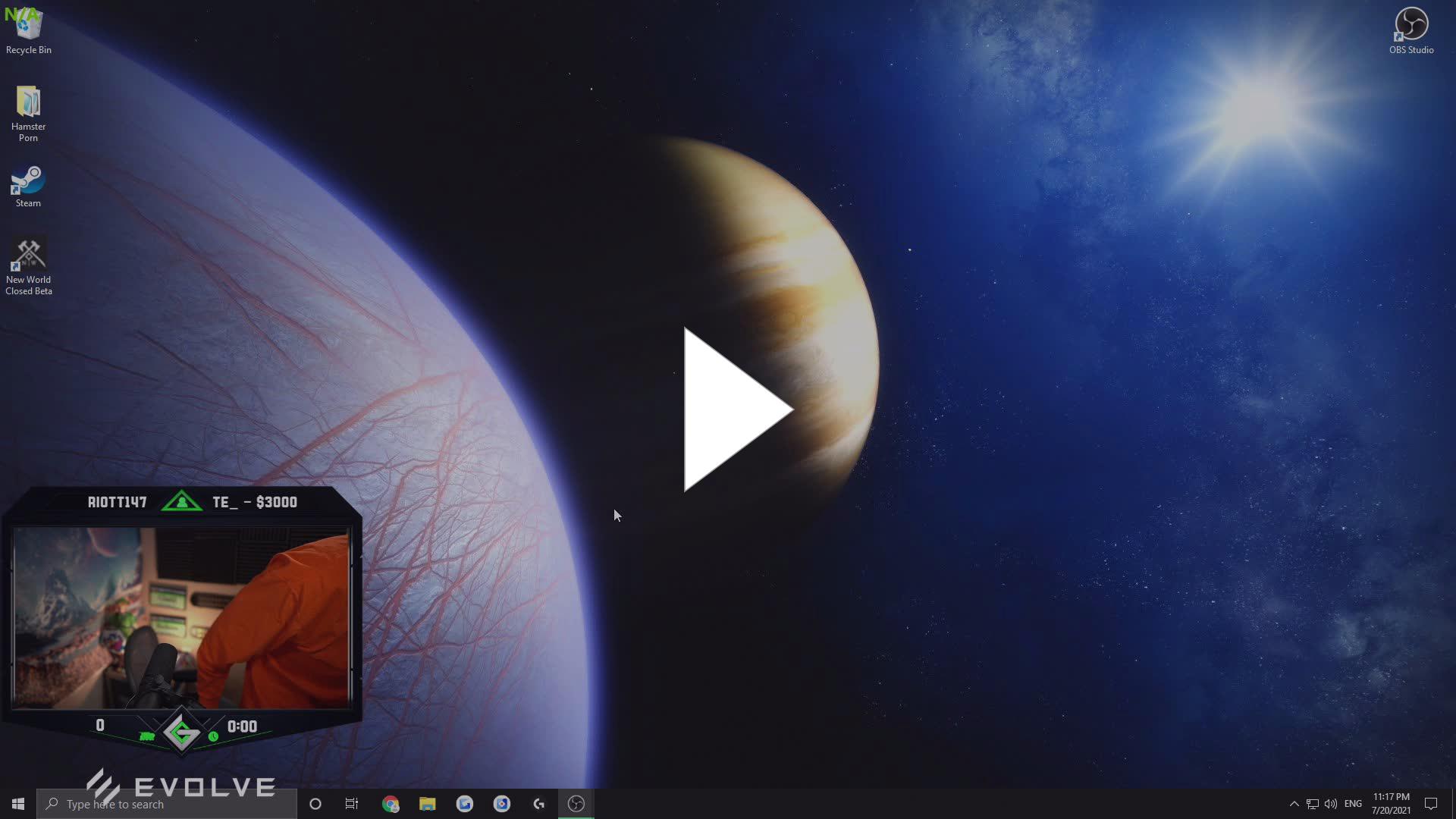 While this could just be bad luck, another user, Goatz, on the official New World forums, noted the same issue. Even worse for Goatz, this is the second time it has happened, once in the Alpha, and once in the Beta of New World.

Goatz explains: "This is the 2nd 3090 FTW3 Ultra directly from EVGA to die while playing or attempting to play New World, my first one died during Alpha, but I was able to play that for a week or so before that happen. But the same exact thing happens with that card, it just happened while I was actually in the game."

Customer service did respond to Goatz's thread, saying people experiencing this issue with 99% GPU load should check this thread.

There are also reports on Reddit suggesting the same issue with the specific RTX 3090 graphics card in New World.

If you are interested to find out more about New World, you can read out articles about the subscription system in New World, the closed beta, or the one about levelling in New World.