Published on July 21st, 2021
With Amazon's New World now in its closed beta phase, several big names in the MMO community jumping into the world of Aeternum. One of these closed beta members is AnnieFuchsia, an MMO veteran and content creator. Annie's first day in New World didn't exactly go as planned, however, as a hilarious incident occurred where she received a permanent ban from the game shortly after milking a cow. We know, udderly ridiculous, right?

Minding her own business in a stream on 20th July, AnnieFuchsia was milking a cow. As she gently squeezed the milk out of a cow, she received a "permenant ban".

Just like all her fans watching, AnnieFuchsia was completely baffled by this perma ban from New World. Laughing, she noted how the word "permanent" wasn't even spelt correctly.

Check out the clip below: 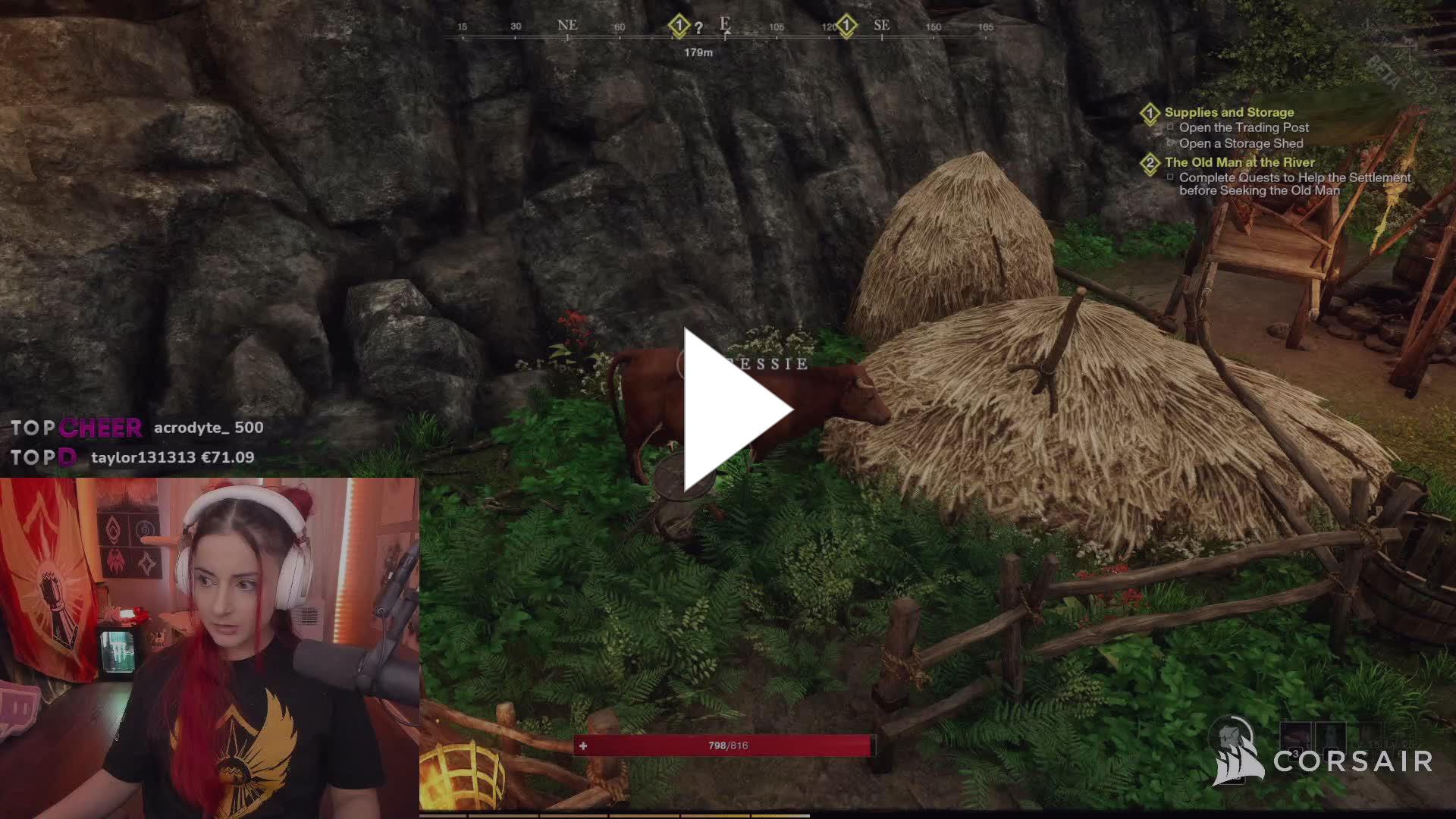 Asmongold explained: "I was calling you because my chat was telling me you got banned."

With a smile on his face, Asmongold continued to explain that: "I talked to someone from New World. They’re watching the stream and they said it was an accident, and they’re looking into it.”

AnnieFuchsia asked "so it is okay to milk cows" and Asmongold responded by jokingly saying "unfortunately", at which point AnnieFuchsia responded with "What do you mean, unfortunately? That’s a great thing. It means we can drink milk." 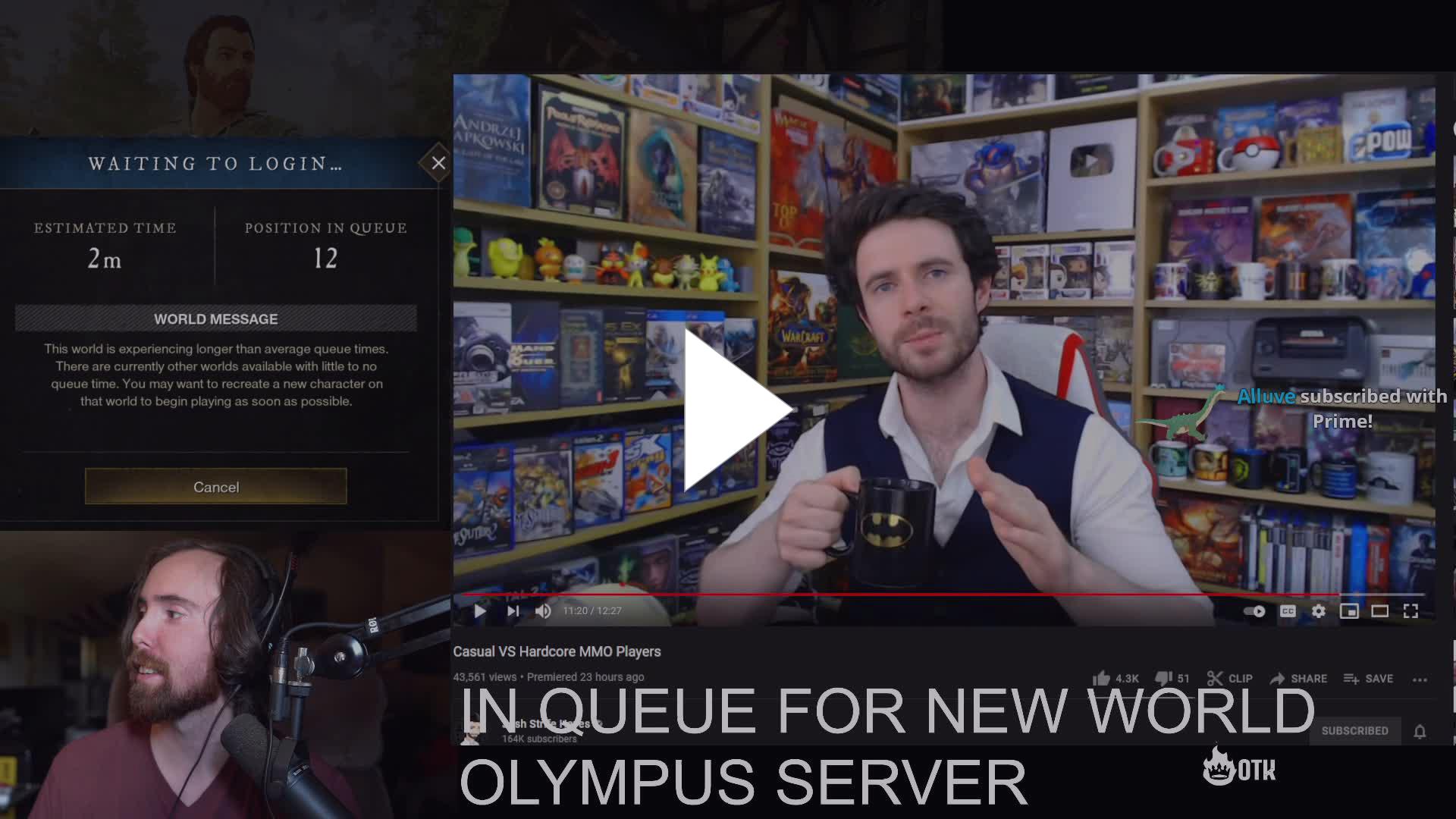 The combination of the ban occurring just as she milked a cow, Asmongold's comments, as well as the spelling mistake by the developer all make this a lighthearted and hilarious affair.

AnnieFuchsia got unbanned quickly afterwards and continued playing, before running into some internet issues. However, she will be back to stream more New World soon, and we are udderly excited to see what happens next.

Please note: No actual cows were milked in the making of this ordeal.

If you are interested to find out more about New World, you can read out articles about the subscription system in New World, the closed beta, or the one about levelling in New World.