by
Daniel Conlan
Lead Game Designer, Daniel Klein, claimed Revenant will soon be able to "climb to the top". Introduced in Season 4, Revenant has always been one of Apex Legends least popular character, his arrival didn't set the player base alight (though his Death Totem ultimate was, and still is, powerful in the right hands), but he has always been one of the most fun with his ability to crouch walk faster and climb walls higher he can move around the map as few other Legends can.

And that ability to move around the map easily looks set to increase with a recent developer AMA held on the game's subreddit revealing that Revenant will soon be able to "climb to the top".

Revenant has never quite established himself as one of the game's better characters. (Picture: Respawn Entertainment)

The comments came from Daniel Klein, Apex Legends' Lead Game Designer, and confirm some information shared by another member of the team, Designer John Larson, before the launch of Season 9.

"Revanant's still weak and not particularly popular," remarked Klein when asked if Revenant was receiving any buffs in the near future before revealing that the dev team is working on some "fun" changes internally but they likely wouldn't "move the needle" on his overall power.

While Klein didn't reveal exactly what was coming that remark about Revenant being able to "climb to the top" points to an obvious buff to his passive ability. 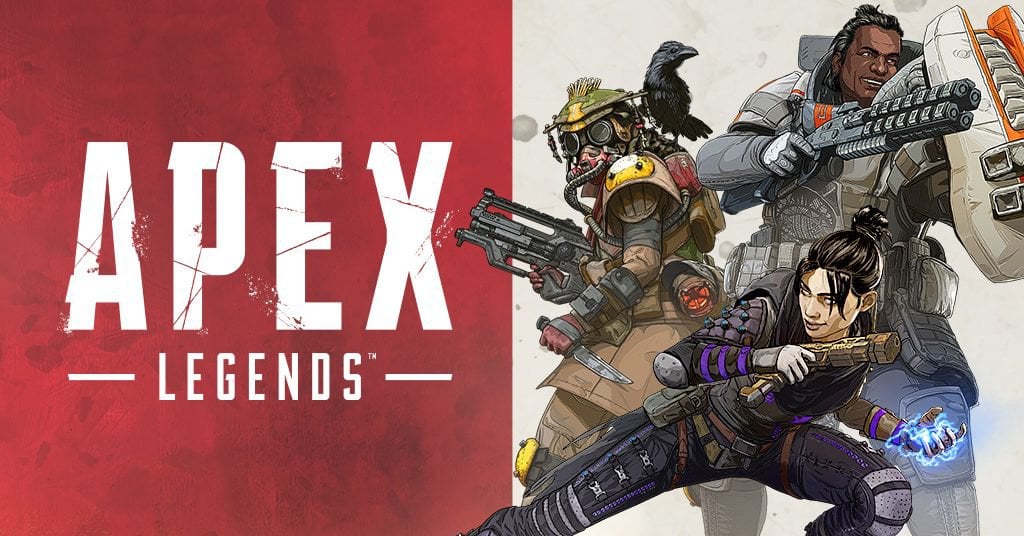 r/apexlegends - Comment by u/DanielZKlein on ”Official Apex Legends: Legacy Update AMA with the Respawn Team”707 votes and 704 comments so far on RedditDanielZKleinreddit

As we mentioned that dovetails with Larson's comments last month, where he flat out said that the team liked the idea of Revenant having a greatly increased climb.

Larson also said that any changes would also involve some nerfs, namely to his Death Totem ultimate which allows Revenant to place a beacon that allows him, and his team, the chance of respawning after death. It has been nerfed in the past but it is still a frustrating mechanic and one which the developers are all too aware of. Revenant's Death Totem can be frustrating for players to come up against. (Picture: Respawn Entertainment)

When the changes will be implemented is not year clear, it was understood when Larson made those comments that they would appear in Season 9 but that is out the door with no changes to Revenant insight.

The AMA covered a wide range of topics with the developers confirming changes to the economy system in Arenas would be pushed out soon in a balance update.