by
Nikola Savic
Players were having troubles with private lobby logins for the last three days, which forced the tournament organiser to postpone the event. The GLL Masters Spring tournament has been postponed for a week as organizers are trying to resolve massive logging issues, which many players suspect are a result of DDoS attacks.

GLL Masters Spring is hosted by GLL in collaboration with EA and it was supposed to be a sequel to the popular GLL Masters Summer from last year. This Apex Legends event is an open tournament that boasts a hefty prize pool of 100,000 USD, and it is a perfect opportunity for the up-and-coming teams to show their skills and earn money.

The event was supposed to start on 6th April with Stage1(Round of 320), but unfortunately, the first round has been delayed for three days in a row, until organizers eventually decided to cease the event as the login issues simply didn't allow for the tournament to proceed.

The message from the organizer (Picture: GLL)

"We are again terribly sorry for the issues in the Apex. We are postponing the tournament until issue will be resolved with EA/Respawn and fix to be applied," the statement reads.

And while the message implies that the problem is of internal nature, a problem with the game itself, a number of players believe that Apex Legends servers have been undergoing heavy DDoS attacks throughout the whole event in order to stop the tournament from happening. 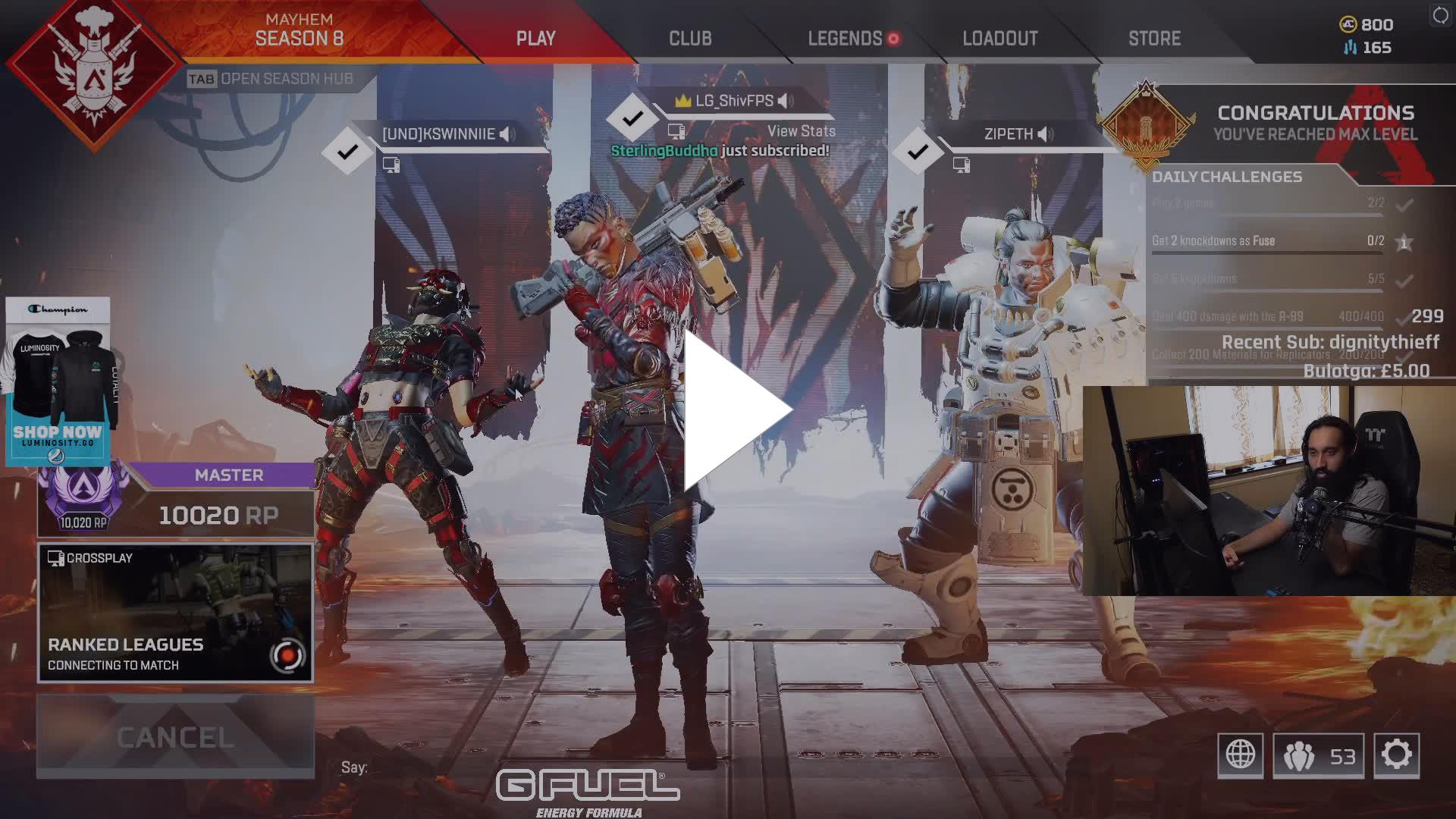 A player that goes by the name Tufi, who is a well-known cheater and notorious for his persistent hacking, has been sending private messages to players, asking them about the tournament.

"Hey Shiv, what do you think about GLL's attempt to host a tourney today," Tufi messaged Luminosity's ShivFPS while he was in a ranked game.

While he didn't admit anything, the community believe that he and his group are behind hacker attacks on Apex Legend serves, which are preventing competitive games to be played normally.

But he doesn't stop there, as it seems that his group can even attack accounts of individual players. Shiv, who is one of the biggest Apex Legends content creators, reported today that his account has been locked out of the game completely. 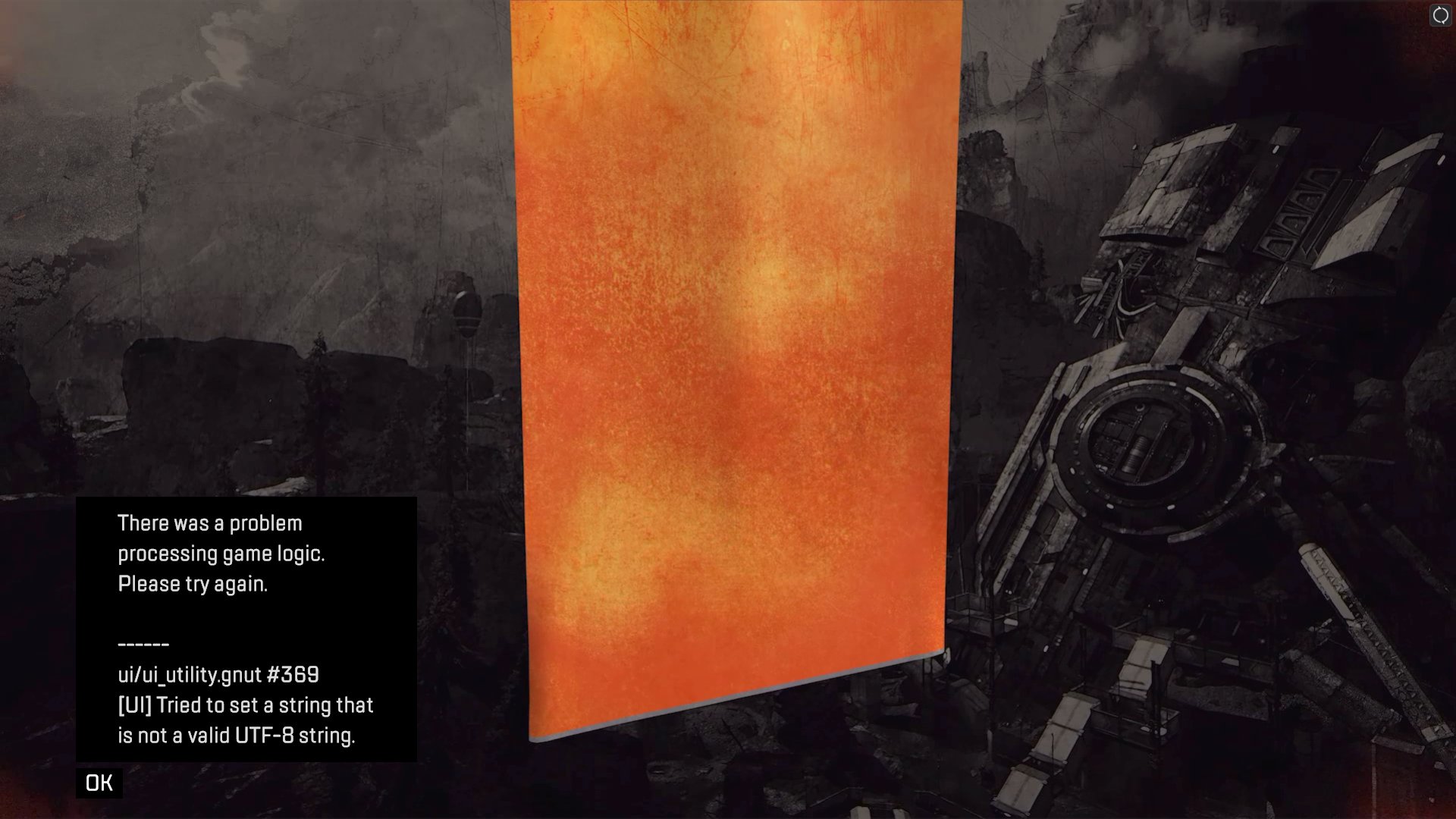 LG Shiv on TwitterSo @EA @Respawn, i'm being locked out of playing @PlayApex. and let it be known this is a hacker locking people out of their accounts. please work on fixing this. or maybe it'll have to be another game we play from now on. gg's FIX IT pic.twitter.com/TGOwZSDwvW— LG Shiv (@ShivFPS) April 9, 2021LG ShivTwitter

He thinks that this is Tufi's doing and urges EA and Respawn to fix this issue.

It goes without saying that the community is outraged with the current situation, as it seems that a group of trolls can completely shut down one of the biggest competitive events of the year and attack the game's servers as they wish.

The community demands EA and Respawn to react and implement better protection, as this threatens to compromise the game's competitive integrity and can discourage potential tournament organizers from making Apex Legends tournaments if one person can ruin their plans and something they have prepared for weeks or months in advance.