by
Nikola Savic
Apex Legends 1.78 update is the first balance update following the start of Season 10 and it comes with a few minor balance changes and bug fixes. It has been a week since the start of Apex Legends Season 10 Emergence, and Respawn is now bringing the first few minor changes.

It turns out that the Prowler and the L-Star have been a bit too oppressive during the first week of Season 10, and that's why we are seeing Respawn nerfing both weapons.

If you check out our Apex Legends Season 10 weapon tier list, you could see our prediction that all those L-Star changes will make the weapon great, as was the case.

As a first measure, Respawn is reducing a player's speed while ADSing with the L-Star, but given that the weapon was particularly powerful in Arenas as well,  they will also make it more expensive in the 3v3 mode.

On the other side, the Prowler has its damage reduced, and it's also getting a price raising measure in Arenas.

While this is a relatively small update in terms of balance, Respawn promises "a balance pass on Seer" for the upcoming week.

For a number of players, Seer's nerfs can't come soon enough, as the latest legend added to the game is deemed broken by the community, and his ultimate is seen as "a wallhack that you can use legally." 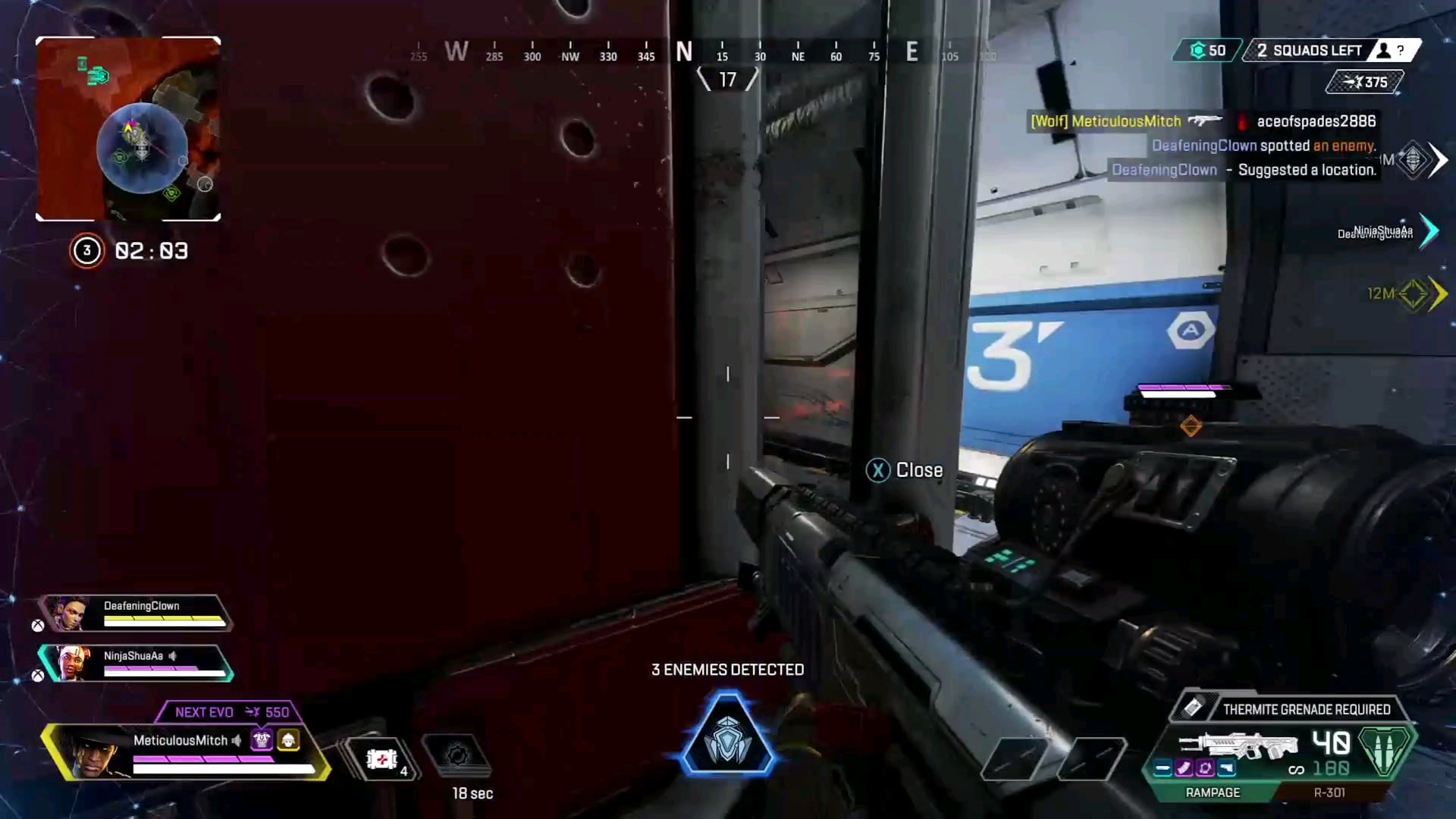 r/apexlegends - When they say seer isnt broken show them this.23,995 votes and 2,115 comments so far on RedditMeticulousMitchreddit