Assassin's Creed Valhalla: How to obtain Mjolnir and Thor's Armor

by
Alejandro Sandoval
Find out how to get the God of Thunder’s Armor and the most powerful weapon in the game through this guide. It's been a little over a week since the launch of Assassin's Creed Valhalla with the most recent title in Ubisoft's franchise giving a lot to talk about thanks to its visual quality and story, which has placed it as one of the most successful titles in the saga.

The title, based entirely on the Scandinavian region, has many references to Norse mythology. Standing out among these are two relics hidden in the game, which are well known in mainstream culture: Thor's armor and the legendary hammer Mjolnir.

Both relics are by far the most sought-after in the game. However, like all great rewards, the path to obtaining them is difficult, requiring a lot of effort and sacrifice on your part.

That is why we will show you through this guide what you must do to obtain these mythical objects. 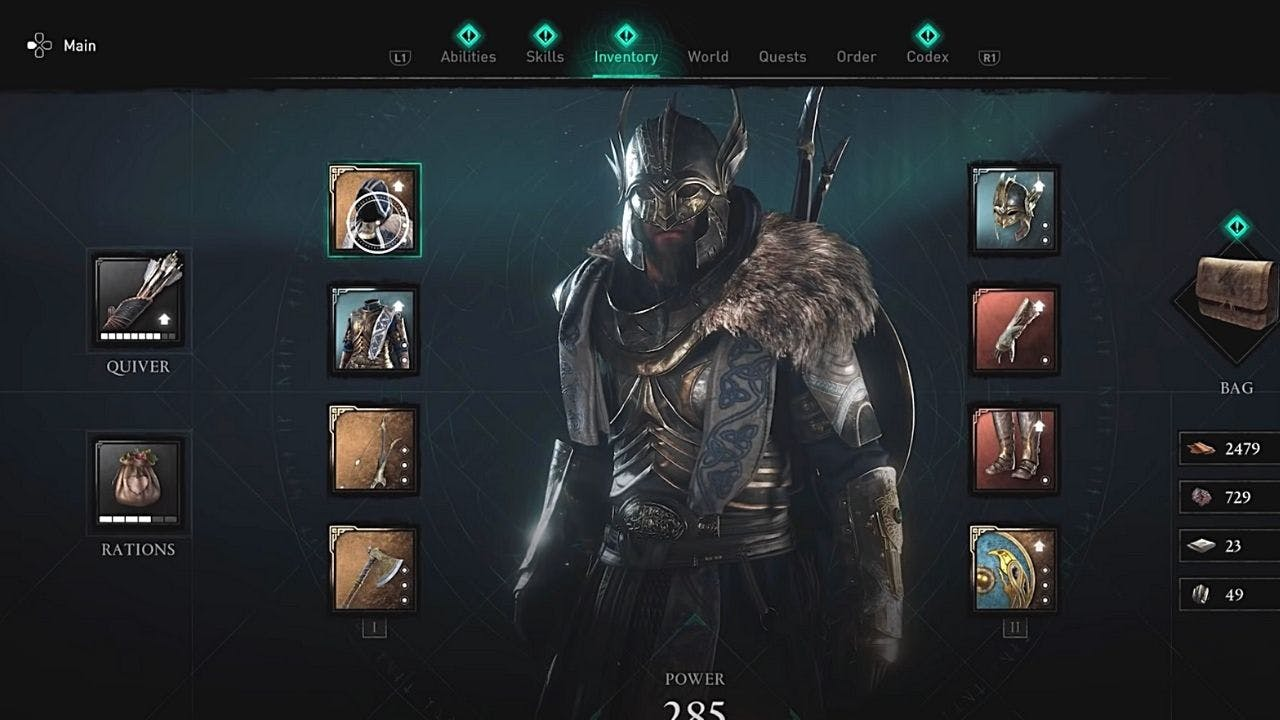 Before going for Mjolnir, it’s important to collect the parts of the Norse deity's armor, so you have to perform various missions to get each of the pieces. We will explain it to you below:

First, it will be necessary to defeat the 3 daughters of Lerion, three witches located in the regions of Grantebridgescire and East Anglia.

It will take a bit of work to find them and they will be somewhat powerful enemies, but if you manage to dodge and counter their attacks, you will be able to obtain three pieces of Thor's armor. The daggers you get from them will help you in the next part. 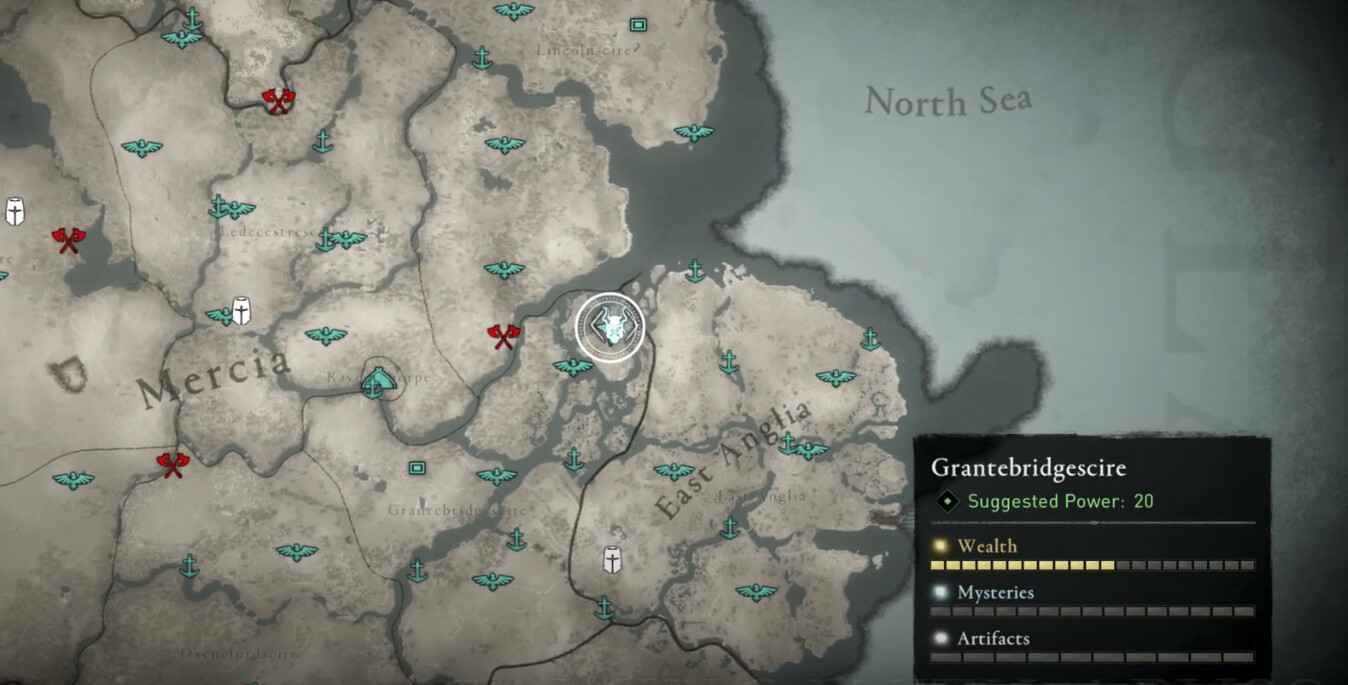 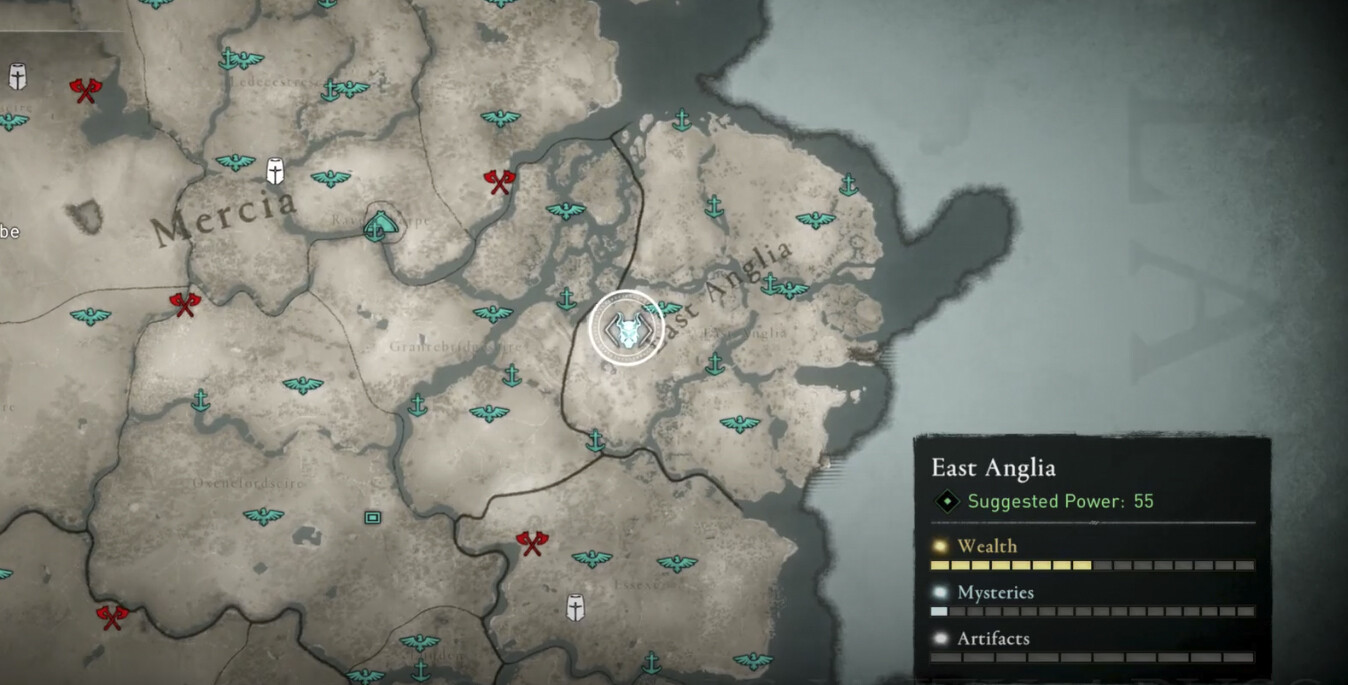 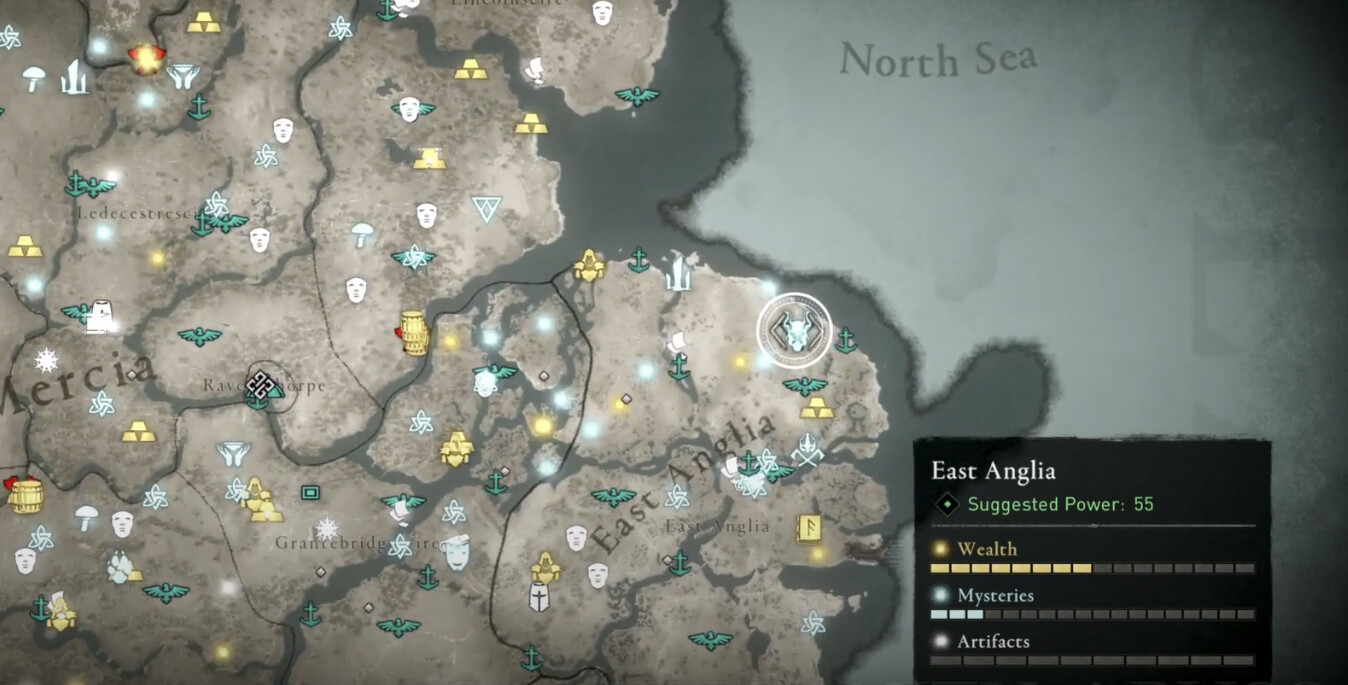 To obtain the helmet of the Norse god, you must take with you the three daggers of the daughters of Lerion, and take them to an underground cave located in East Anglia. 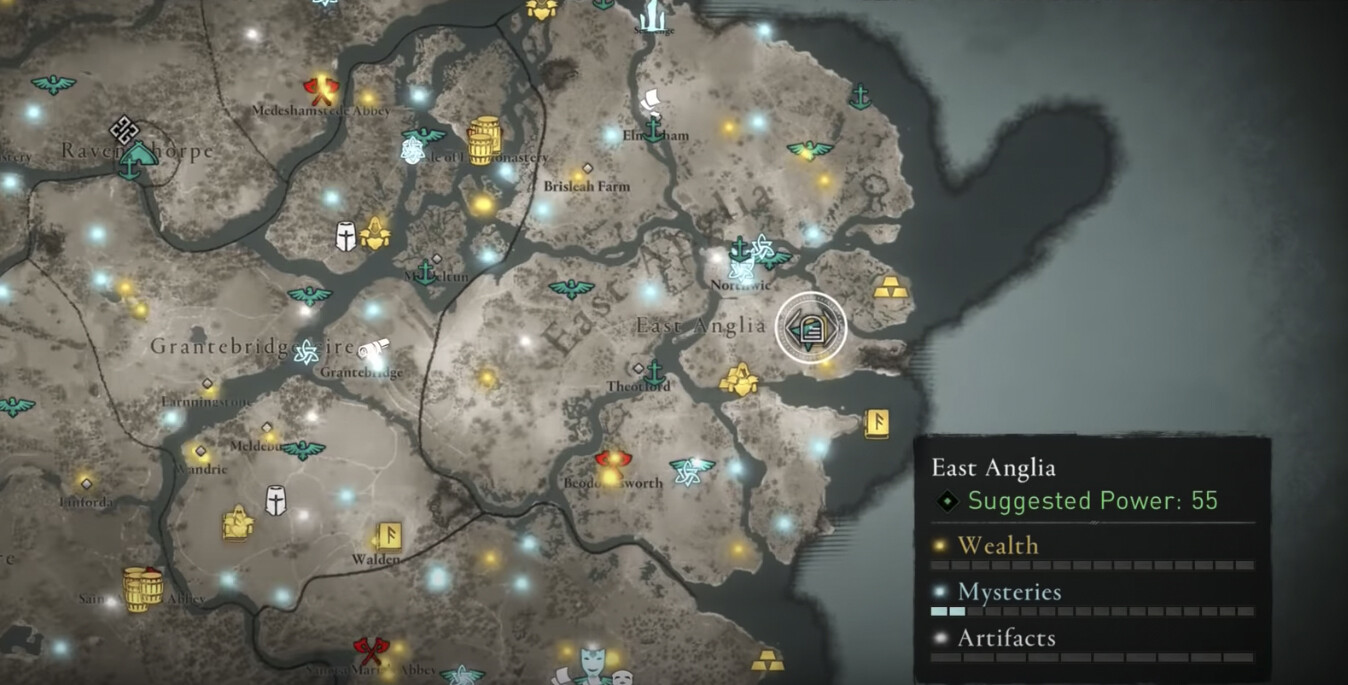 Inside the cave there will be a series of paths, which will lead to a giant room with a statue covered in dry branches and snow. You must place the daggers around the statue and this will open a path to another room where Thor's helmet will be waiting for you.

The next objective can be a bit tedious, as it requires you to eliminate the 45 members of the Order of the Ancients, a group of pagans charged with spreading their dogmatic view of the world, just like the Cult of Kosmos from Assassin's Creed Odyssey.

13 of these will have to be eliminated during the main story, while the remaining 32 will have to be found on your own. However, clues to their location will appear in the game menu of the Order. 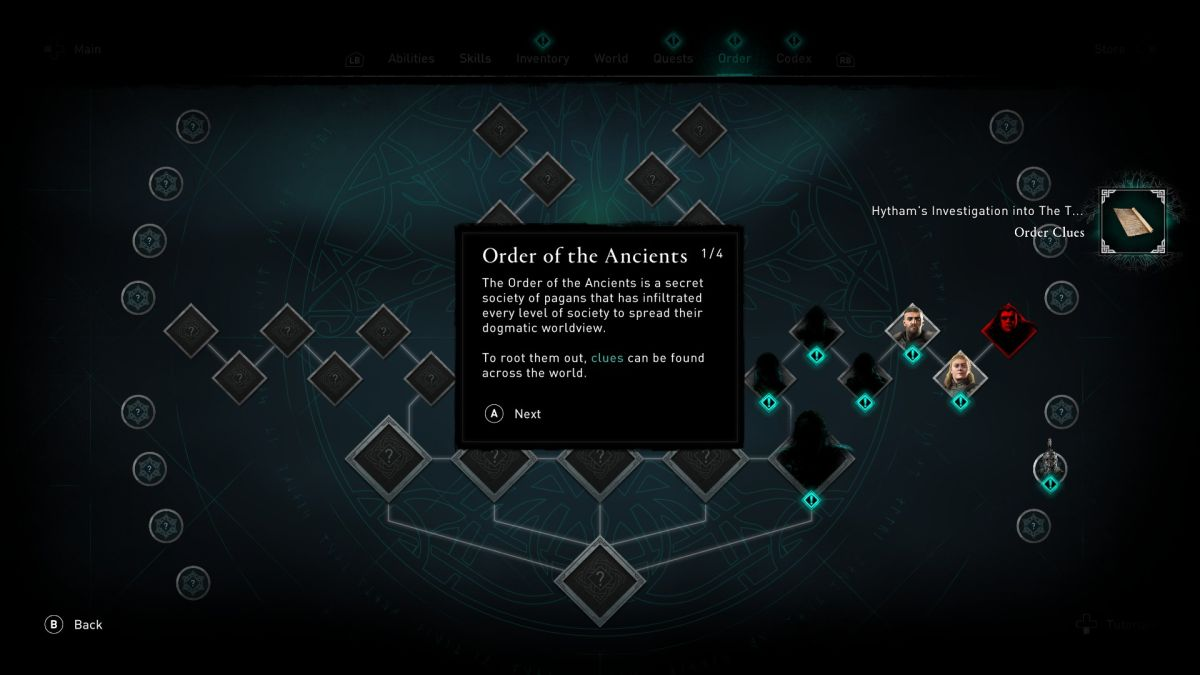 Menu of the Order of the Ancients. (Picture: Ubisoft)

After you defeat them all, you must return to Hytham to the headquarters of the Hidden Ones’ Bureau, and there you will be given Thor's cloak as a reward for your achievement.

This goal will seem obvious. The map is made up of 16 different regions, however, the last region located in the north of Norway will be blocked for almost the entire course of the game, so it’s essential to finish the game to gain access to it.

Getting the legendary Mjolnir

Once all the previous steps have been completed, and the armor set is obtained, you must put it on and go to the extreme north of Norway, in the Hordafylke region. 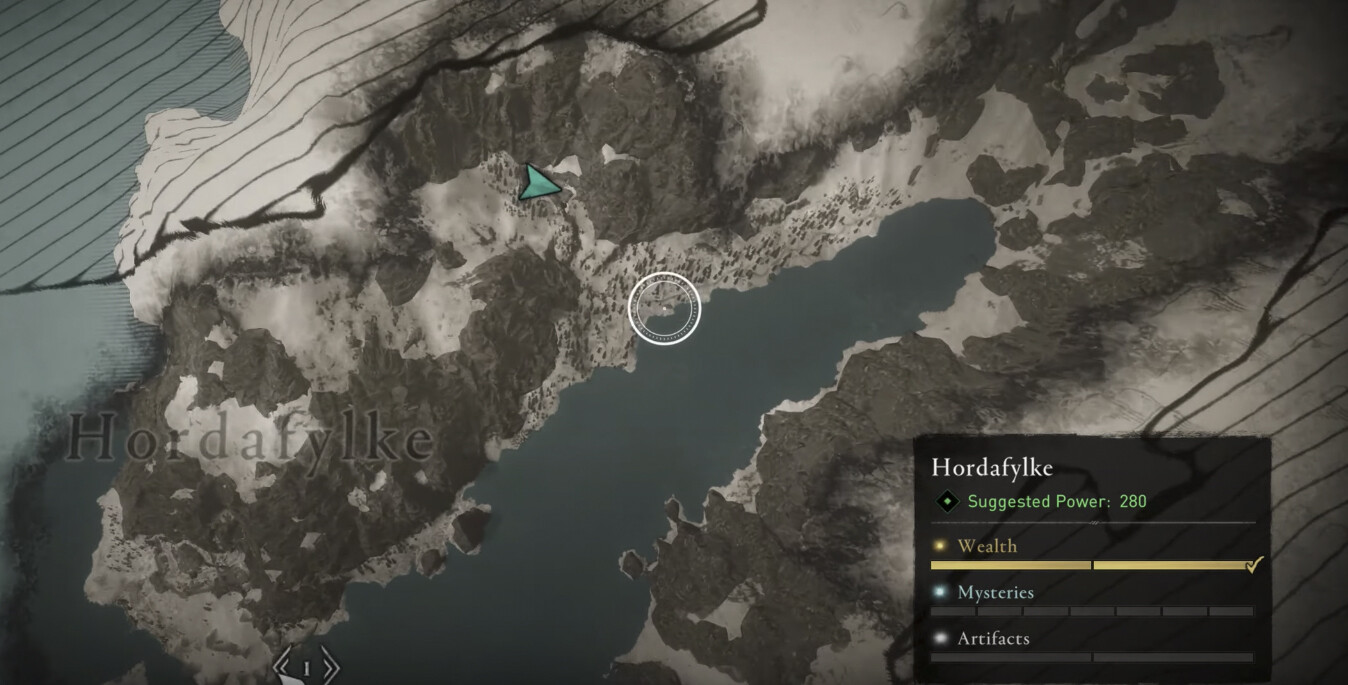 The cursor points to the area near the Mjolnir. (Picture: Ubisoft)

Once you get to this region of the map, you must go to the section near the mountains, and posing on the rocks will be the Mjolnir, waiting to have a new owner in its hands.

When you located it, you can lift it and take the hammer without any problem. 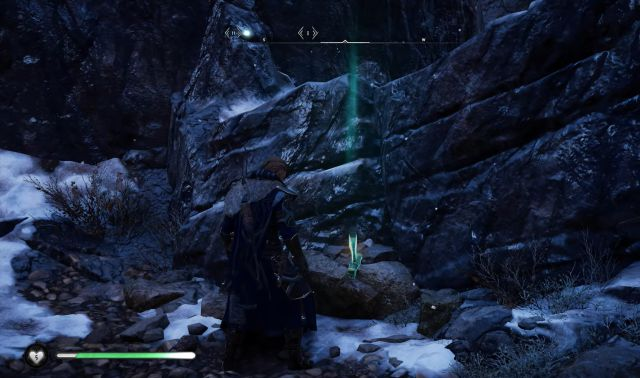 Resting on the rock is the hammer that grants Thor's power (Picture: Ubisoft)

This way, you will have in your hands the full power of the Norse god of thunder and the enemies won’t rival you anymore, thanks to the strength of Thor's armor and the power of the most powerful object in the game, the Mjolnir.

For more on Assassin's Creed Valhalla, check out how to get a wolf as a companion.