by Daniel Conlan
Whether it was meant to be a feature or a massive oversight, BF 2042 players can now dispense two clips before having to reload. Published on October 7th, 2021
The open beta of Battlefield 2042 kicked off yesterday and it's safe to say it hasn't exactly got off to the best of starts.

Fans of the series have been left furious with a number of bugs making themselves apparent and many feeling that in gameplay and graphics it feels more like a "Chinese knock-off" of Battlefield and not the latest AAA title in DICE's near 20-year-old franchise.

Many have also questioned the development team's design decisions, with the new Specialists (classes without classes) system limiting teamwork, the vehicles feeling unsatisfying, with similar accusations aimed at what should be the core of the game, the gunplay.

It's safe to say many players have been left confused by DICE's vision for the game, so much so, that players are unsure if an exploit that gives you "infinite" ammo is a bug or a feature, made available by Battlefield 2042's plus system.

The mechanic works for every weapon and is simple to execute, all you have to do is press 'T' bringing up the Plus system menu and switching the magazine for another.

The magazine you switch to will be fully loaded, the switch is also instantaneous and much faster than the lengthy reload times if you didn't switch out the magazine. If you switch back to the original magazine type, you will still have the same amount of bullets as you did when changing but it effectively means you can expend two or three magazines (depending on the gun) before you need to.

The issue was brought to the attention of the wider community by Reddit user Scroch65, and his post on the official Battlefield 2042 subreddit quickly revealed that the issue has the potential to ruin the game. 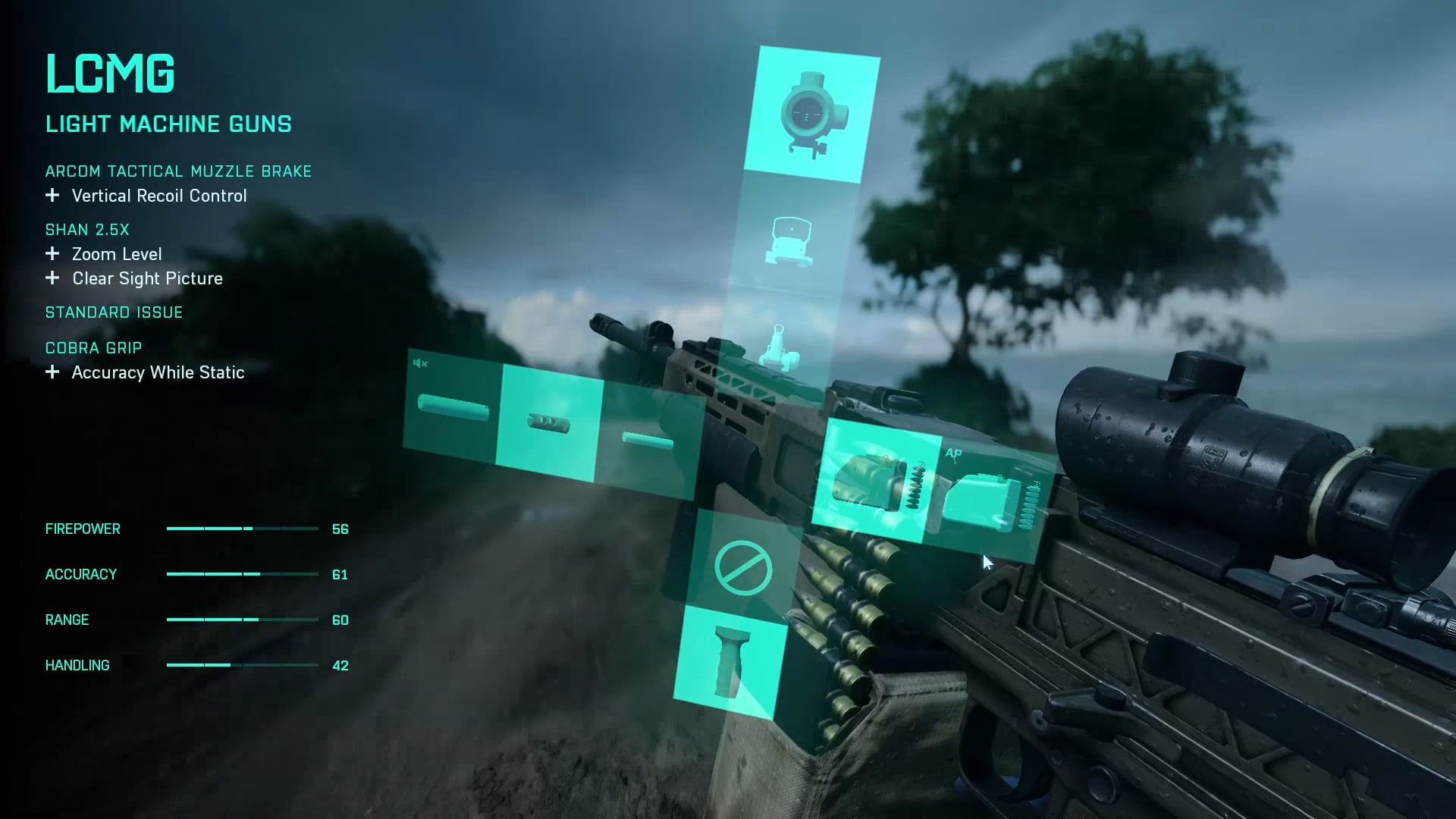 r/battlefield2042 - Don't want to have a long reload? Good, just change your ammo type1,986 votes and 134 comments so far on RedditScroch65reddit

"You don't even need to use the mouse to navigate the menu," explained one player.

"You can use the keyboard shortcuts T+4 and create a macro (with a fraction of a second delay between key presses) to have a button that switches virtually instantly. More than fast enough for it to be viable in combat whilst switching from a close-range enemy to a long one."

"If they don't add a reload animation for changing ammo types that delays things it is going to get horribly abused."

r/battlefield2042 - Comment by u/Fredex8 on ”Don't want to have a long reload? Good, just change your ammo type”1,998 votes and 134 comments so far on RedditFredex8reddit

"This is definitely one of those things they’ll need to patch ASAP," opined another. "Before we end up with everyone running around with infinite magazines."

Suggestions also came in about how DICE could possibly fix it with added animations (longer than it would take to reload) the most sensible.

Few felt confident of that happening, with many unsure if the lack of animations was by design to keep the combat fast and free-flowing or simply because the game was still in beta.

"It really boggles the mind how something like this got past the designers." said one player. "Someone described the Specialists as a 'solution that is searching for a problem' same can be applied to this Plus system."

Another found the humour in the situation, referencing a famous line from the Call of Duty franchise.

"Remember, switch to alternative ammo type is faster than reloading."