Shroud talks cheating in CS:GO and calls it garbage

Wessel Minnie
Famous Twitch streamer and ex CS:GO pro, Michael Shroud Grzesiek, has spoken out about cheating in CS:GO and called the game garbage in the process. Twitch streaming sensation Michael "Shroud" Grzesiek is an ex-professional CS:GO player, who won several titles with Cloud9, including ESL Pro League Season 4. While his career started in CS:GO, he now prefers Valorant. In a recent stream, Shroud talked about cheating in CS:GO, and went as far as to call Valve's tactical FPS "f%$king garbage".

Shroud on cheating in CS:GO

Shroud is, to this day, considered one of the best aimers in FPS titles. The Twitch streamer plays a variety of titles and his most-played FPS right now is definitely Valorant.

In a recent stream, Shroud ran into a bug in Valorant. His fans told him to restart his match, while a few said: "go play CS:GO". This comment seems to have pushed Shroud to talk about cheating in CS:GO. Shroud explained: "I'd love to play CS:GO if it was f%$king good." and continued by explaining the beauty of Valorant is how it is accessible, where you can jump in, play a few games, and have a good time.

Shroud then continued by explaining how every time you play CS:GO, you run into cheaters: "You casually try to jump into matchmaking...aimbot, spin-bot, anti-cheat headshot, wallhacks...[laughs]" 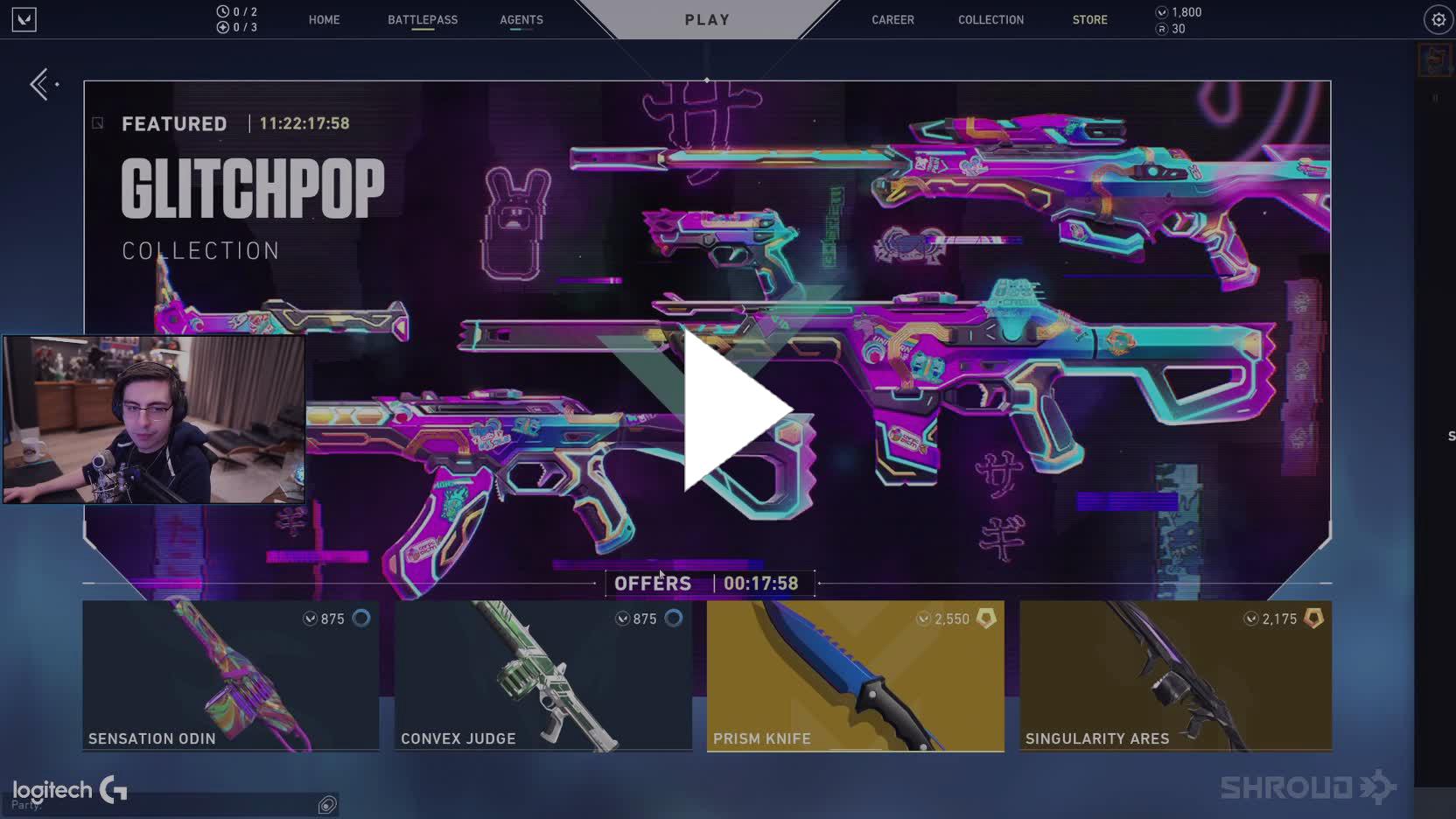 Shroud finished off the conversation by saying how cheaters in CS:GO teleport around, calling it "f$%king garbage".

Over the years, CS:GO has been plagued by cheating issues. While the VAC system does ban cheaters, it is clearly not enough for Shroud to considering going back to playing CS:GO.

To be clear, Valorant isn't a cheater-free zone either. In early February 2021, Yasin "Nisay" Gök, was banned for a year from competing in any tournaments after Riot confirmed suspicious of him using hacks. Nisay was the top-ranked EU player at the time...