Wessel Minnie
Following his statement about CS:GO dying in October, Shroud has now clarified what he meant via a recent Twitch stream. Twitch streaming sensation Michael "Shroud" Grzesiek, for those who don't know, is an ex-professional CS:GO player, who has won several titles with Cloud9, including ESL Pro League Season 4.

In October, Shroud said "CS is undeniably dying" while talking about the North American scene and player salaries. Now, Shroud has clarified what he meant.

While warming up for some Valorant action, fans asked Shroud in chat what he thinks about the current state of CS:GO, and about his previous comment about the esport dying.

Shroud took some time to clarify what he meant. Keep in mind Shroud made the "CS:GO is undeniably dying" comment when talking about North American CS. Shroud explains his recent comments on CS:GO: "Do you think CS is dying? No no no, I don’t think CS is dying, I think NA CS at a competitive level has died a little bit and that’s just fact.

"I don’t think CS is dying by no means, I think CS is very popular still, hundred percent it is. But that’s cool, throw some words in my mouth why don’t ya. Or, maybe you didn’t throw words in my mouth, maybe I misinterpreted what I said because it is very clear the NA CS is hurting. Might not be dead, but NA CS is definitely hurting, which makes me sad, we were doing so well."

The NA CS:GO scene has had some setbacks as of late, with 100 Thieves leaving, and Cloud9's Colossus squad being an international one, based out of Europe.

Watch the clip where Shroud clarifies his comments on CS:GO below. 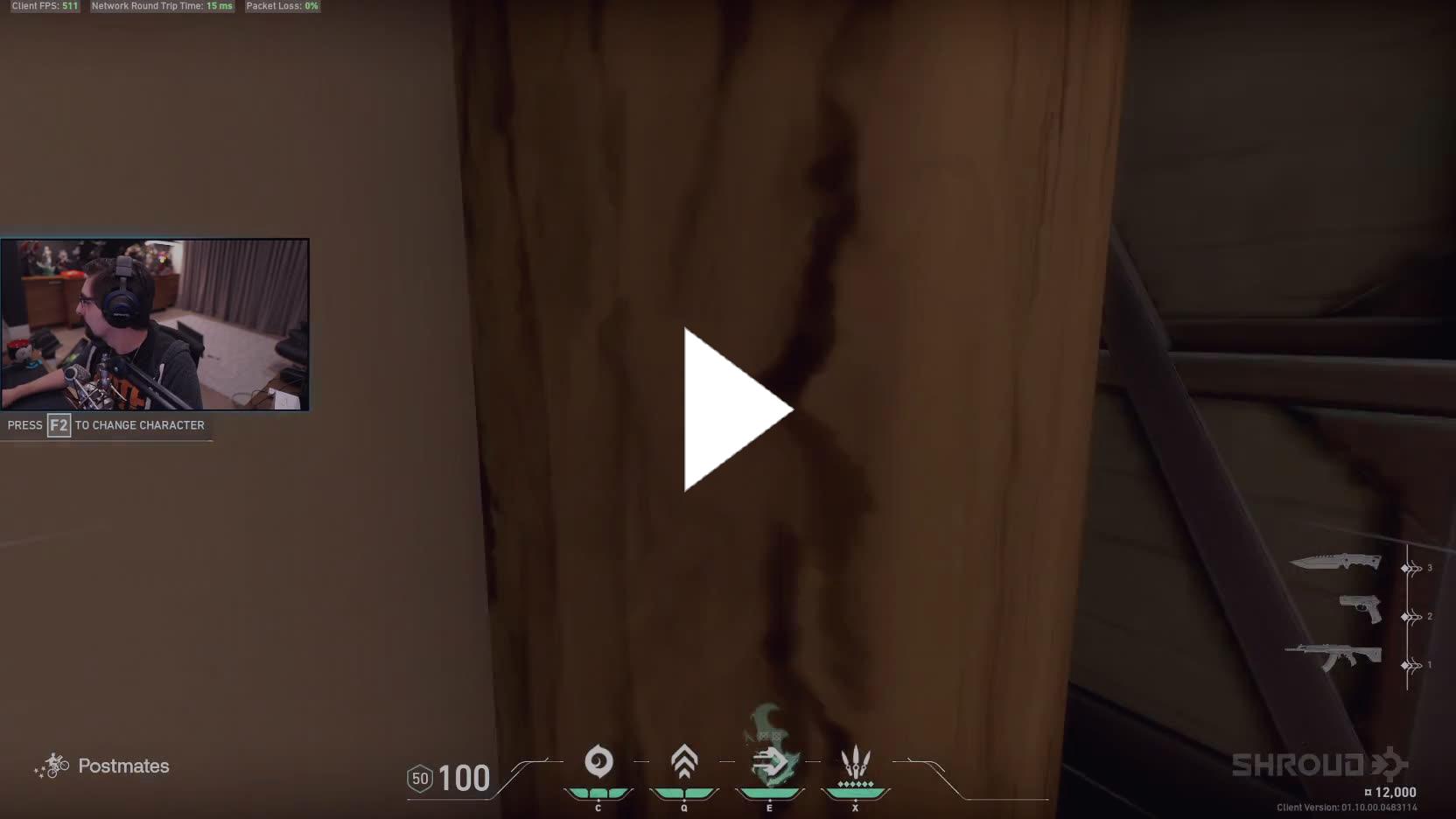