by Nikola Savic
Cyberpunk 2077 lead quest designer Paweł Sasko has been streaming Cyberpunk 2077 and almost started crying at the end of his latest stream while he was answering questions about the game. Published on April 26th, 2021
The story of a Cyberpunk 2077 fiasco is still echoing amongst gamers almost five months since the game's release.

The state of the game on the last-gen consoles was so bad that it forced Sony to remove the game from the PlayStation Store, and the game hasn't been returned to the PS store ever since.

The list of the problems is really long so we won't be repeating all the issues here, but it suffices to say that things haven't changed much, although CD Projekt RED is working hard on fixing the game.

The game that was supposed to be one of the best games of the decade suddenly turned into a meme, something to make fun of.

And while there are many reasons for that, that doesn't mean that the developers, guys and girls who were working on the game, didn't try their best to make something they would be proud of. PaweÅ‚ Sasko, who is working as a lead quest designer on Cyberpunk 2077, has started streaming his Cyberpunk 2077 playthrough, where he likes to talk about the game as he's going through various quests and locations.

At the end of each stream, he takes some time to answer questions from his chat. And while he is usually quite cheerful, this time around it was quite hard for him to talk about some stuff, as he is clearly quite passionate about the game.

"I saw some people asking what happened with the company that has made The Witcher 3 to make Cyberpunk," PaweÅ‚ said. "What happened was we have reached for a new IP, we've tried to learn as much as we can. Our goals have been super ambitious." 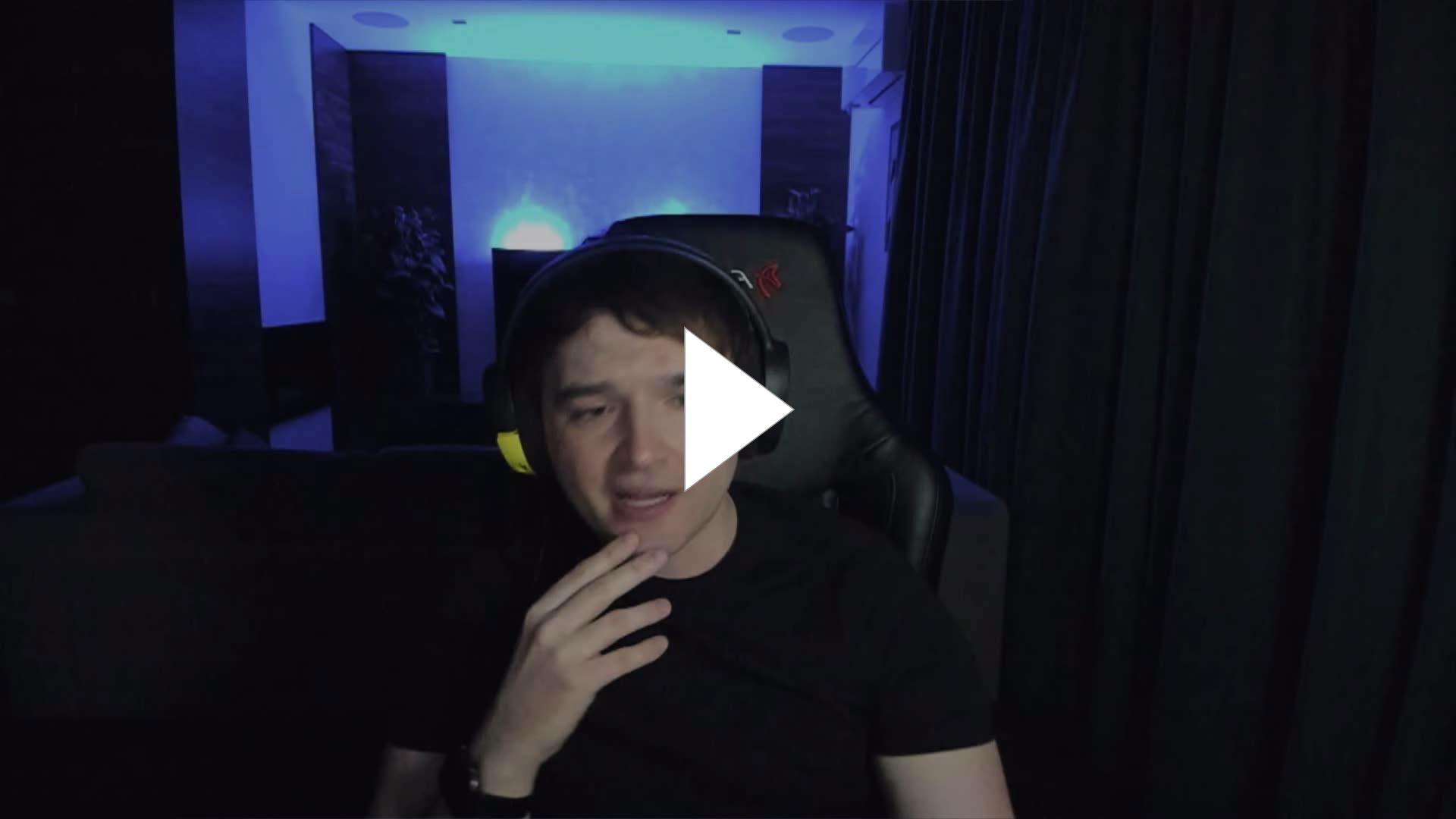 Sasko was visibly shaken and on the verge of tears while he was talking about the efforts and work his team has put into the game.

And while he acknowledges that both gamers and journalist have every right to criticize the game and all of its shortcomings, he adds that he would just like for people to understand how big of an accomplishment was for them to make Cyberpunk 2077.

"I don't really feel that you fully and completely understand how difficult was to make this game," Sasko explained. "I'm not saying that you guys should be giving us more credit for it because you should demand a fully functional and well-done game, and that's your right. The thing that I'm talking about is more of an acknowledgement, you know, that was a very difficult game to make, a very ambitious one, and we've tried to pull off as much as we could on all the fronts." Sasko believes that the team has learned a lot from the game's development and thinks that a lot of it they have done right, but he knows that there's a lot of it that needs to be improved.

In his opinion, they are moving in the right direction with new patches and other things that are yet to be done in the future, and that the best thing for the game is yet to come.

Cyberpunk 2077’s 1.2 update has been released earlier this month with hundreds of bug fixes and improvements, and according to recent leaks, we can expect to see 10 free DLCs and 3 paid expansions sometime in the future.