by
Adam Starkey
The next patch for Cyberpunk 2077 looks set to change the game significantly. CD Projekt Red has listed the changes and fixes coming in Cyberpunk 2077’s 1.2 update, which features hundreds of adjustments.

Released in December, Cyberpunk 2077’s launch has been one of the biggest gaming disaster’s in recent memory, with glitches and poor performance majorly affecting the console versions — leading to Sony pulling the game altogether from the PlayStation Store.

It seems the patch everyone’s been waiting for is around the corner though, with CD Projekt Red releasing a list of the “most notable changes” coming in the next update.

The list itself features hundreds of fixes, including adjustments to boost performance on console versions, bugs which affect certain quests, issues with crashes, user interface fixes, and PC specific issues as well. 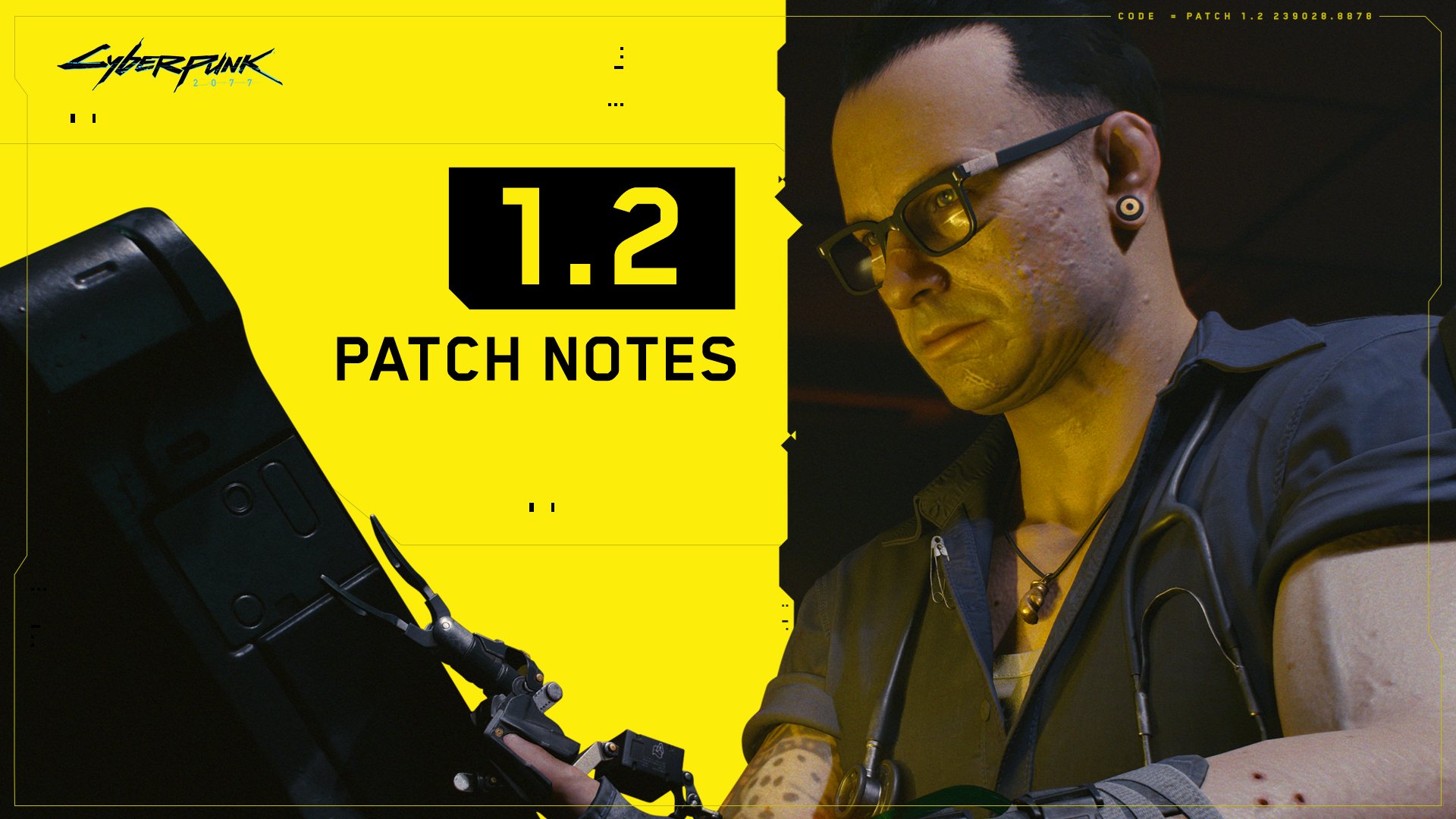 There's a number of changes to vehicle handling, and how the police presence operates in the open world too.

The sheer amount of fixes is testament to how messed up the game was to begin with. This isn’t even the full list of changes coming in the update either, so it looks like Cyberpunk 2077 could be a very different experience after its released.

The developer still hasn’t put a release date on the patch however outside of “coming soon”, after it was delayed from February due to a cyberattack on the studio.

But will this be enough to get Cyberpunk 2077 back on the PlayStation Store? We’ll have to wait and see.

Cyberpunk 2077 is available on PlayStation, Xbox, Google Stadia and PC.