Destiny 2 Beyond Light: All Year 4 exotics, perks, and how to get

by Andrés Aquino
Check out every new exotic armor and weapon coming to Destiny 2 Beyond Light and how to earn them. Published on November 7th, 2020
Destiny 2  Beyond Light is right around the corner to kick Year 4 of Bungie's looter shooter with a bang, as massive changes are coming that have we have never seen before such as the Content Vault and gear sunsetting making its debut.

One of the most exciting things about a new expansion is not only discovering the tidbits of lore or figuring out activities like raids or dungeons but also earning the sweet new exotic gear that debuts each time a DLC drops.

This time it's no different, with Beyond Light having a confirmed 12 exotics initially, ranging from Pulse Rifles, Swords, and Sniper Rifles. Let's dive deep down into each one and how to obtain it.

Remember that this article will be constantly updated throughout Year 4 showcasing new exotics and ways to earn them.

Destiny 2 Beyond Light - All exotics

All images courtesy of Bungie 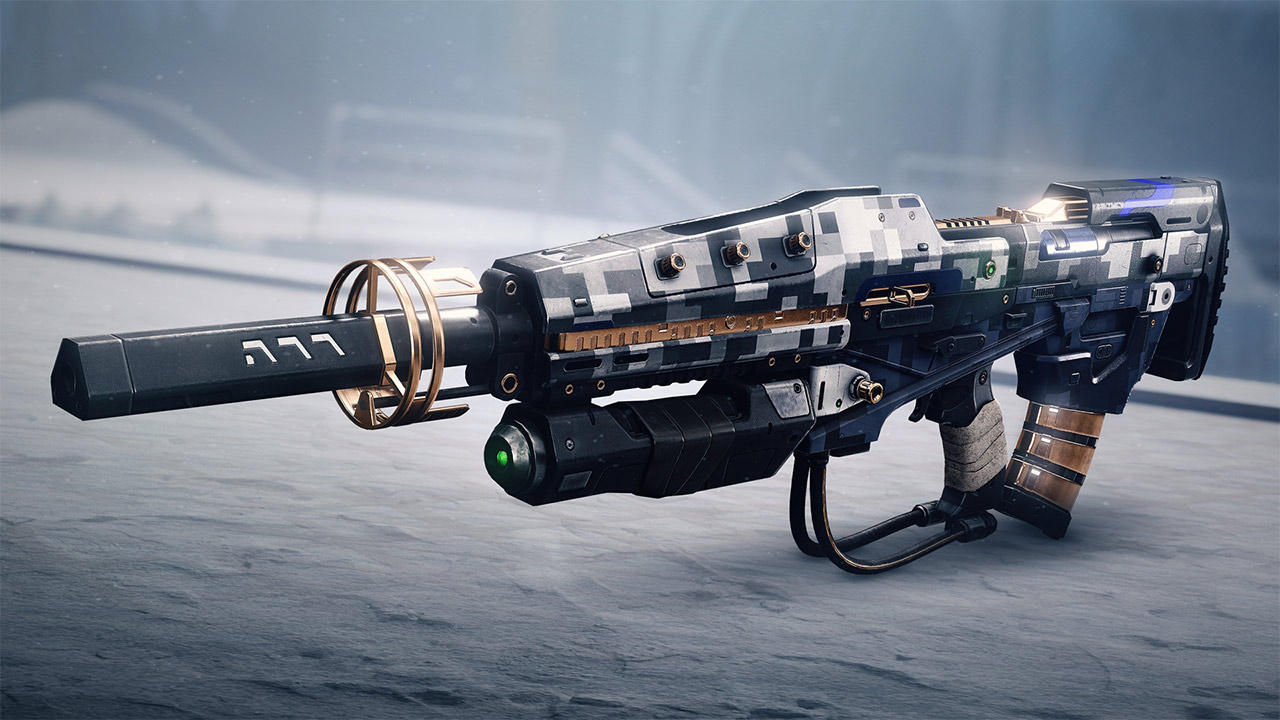 No Time to Explain - Pulse Rilfe 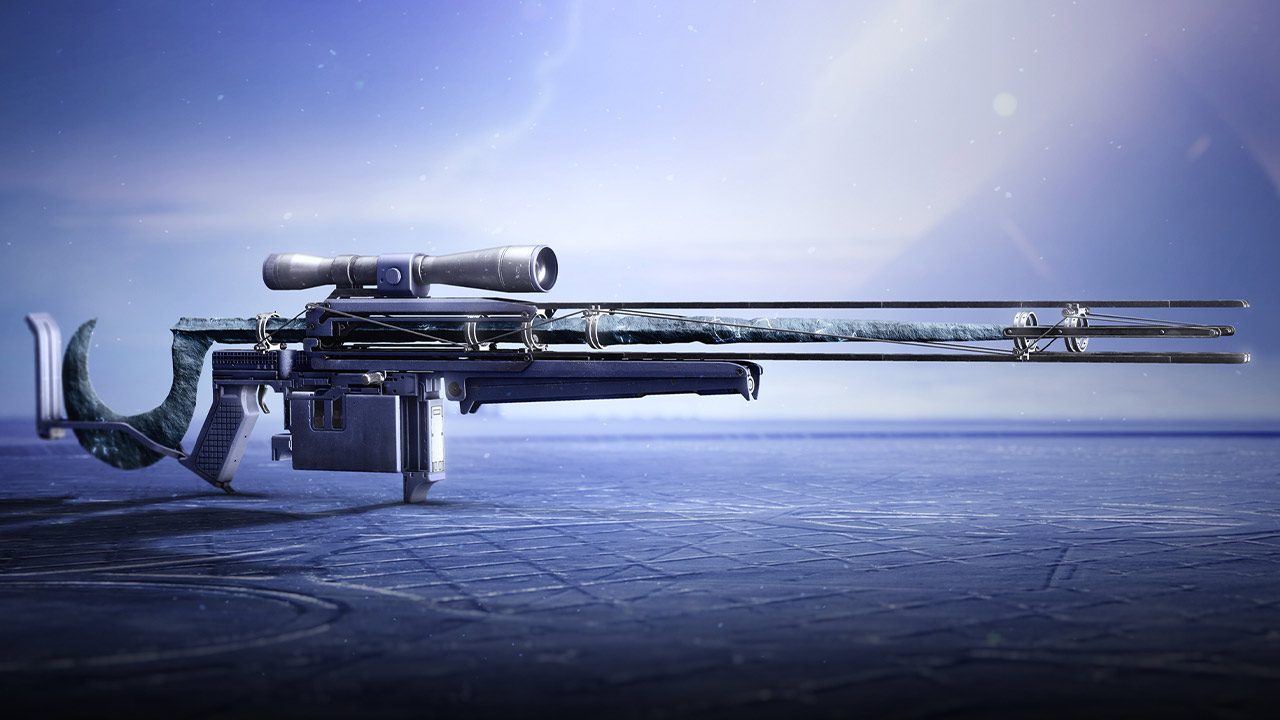 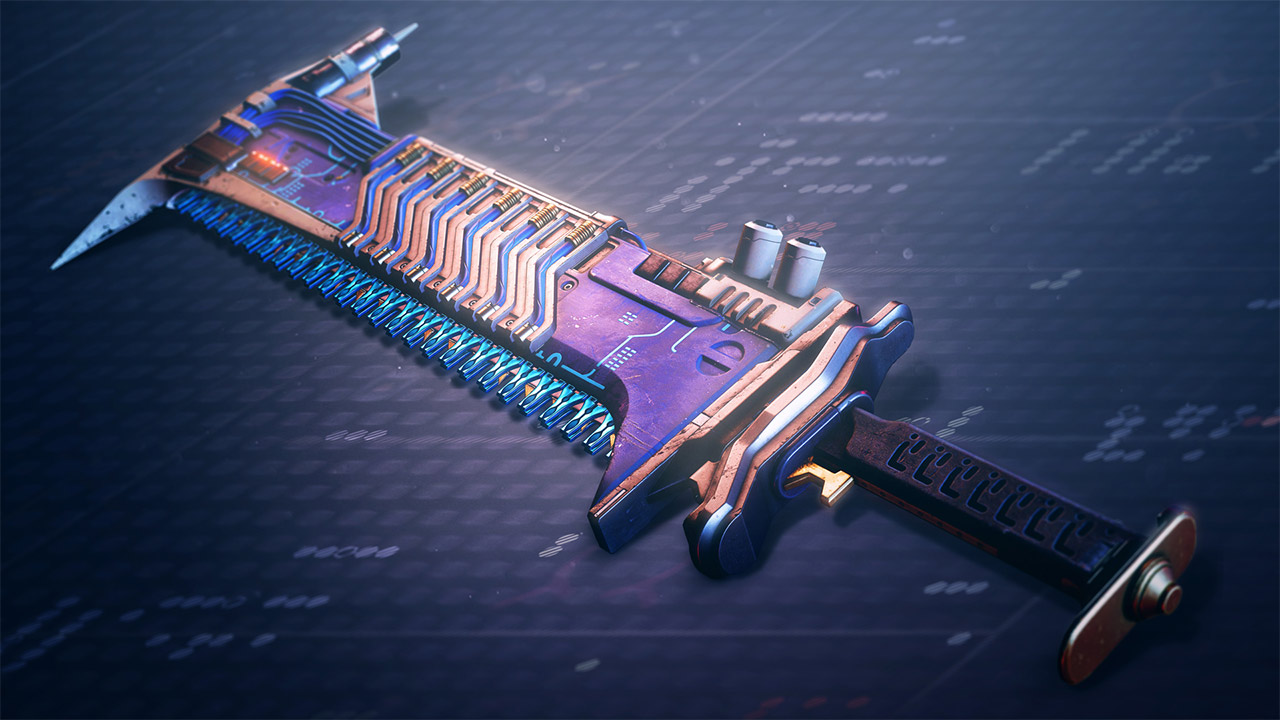 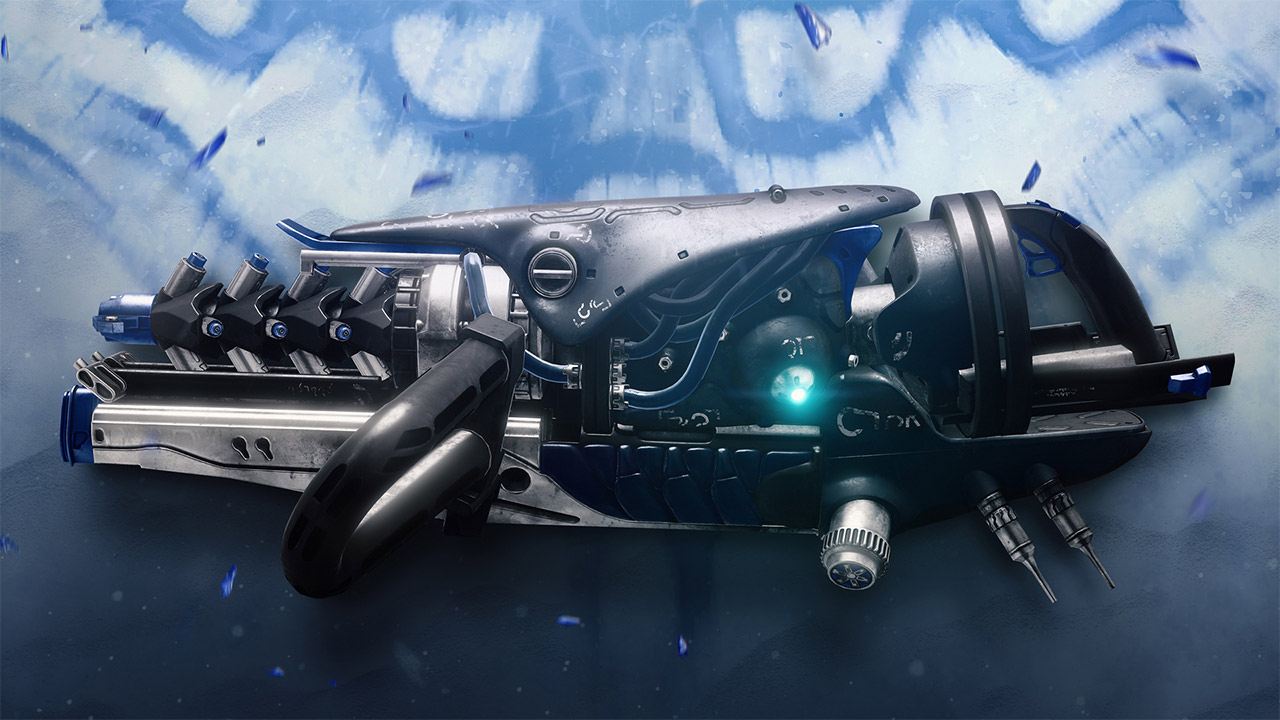 Exotic armor has never had quests tied to it, meaning this could drop randomly or you an gt your hands on it via Exotic Ciphers. 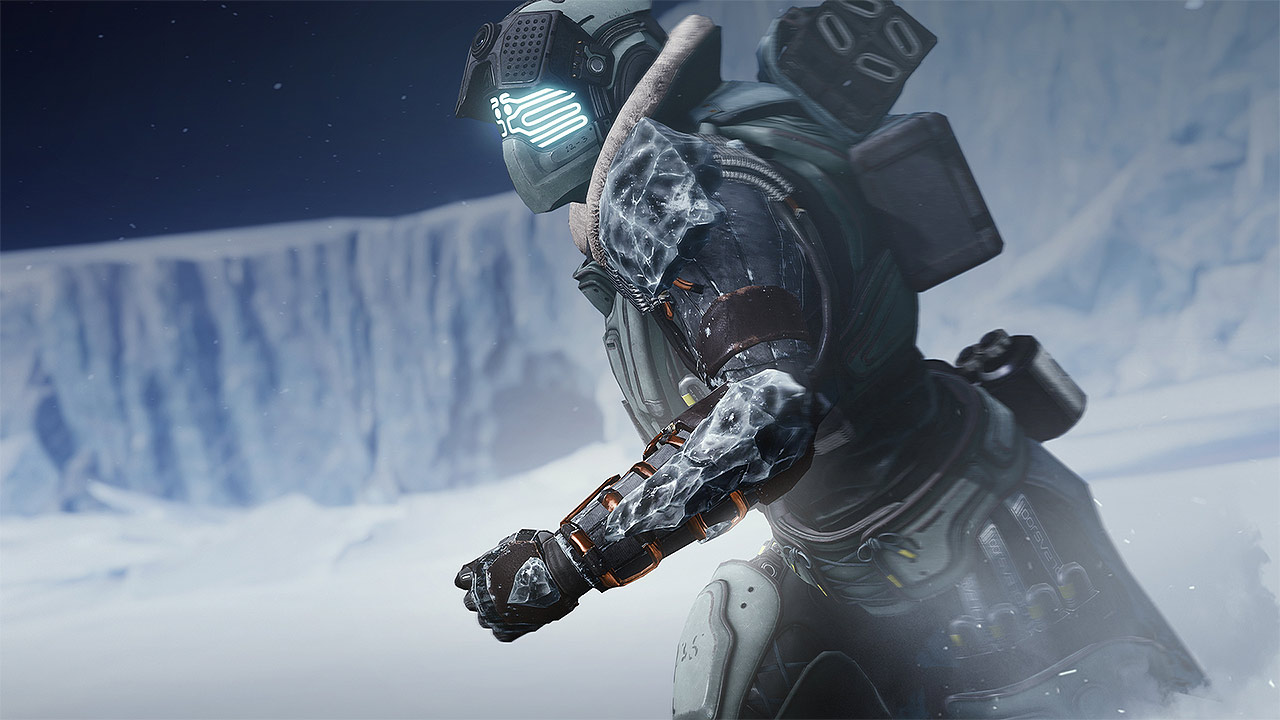 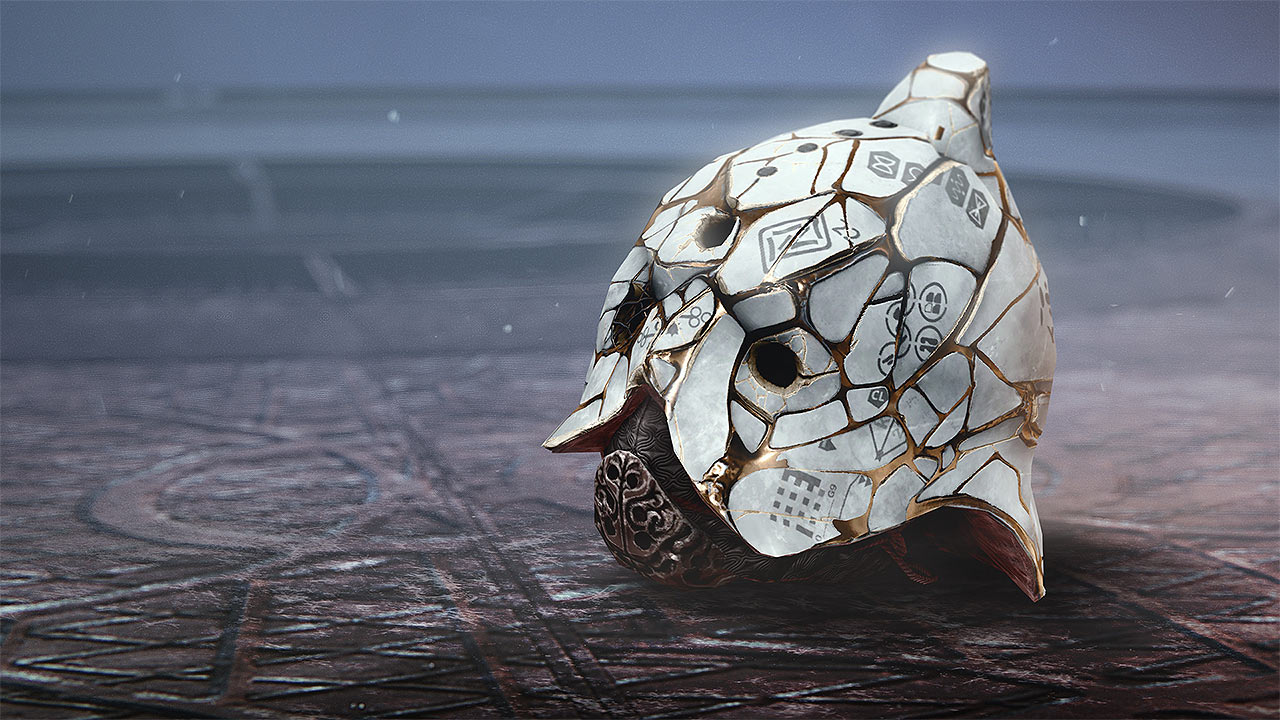 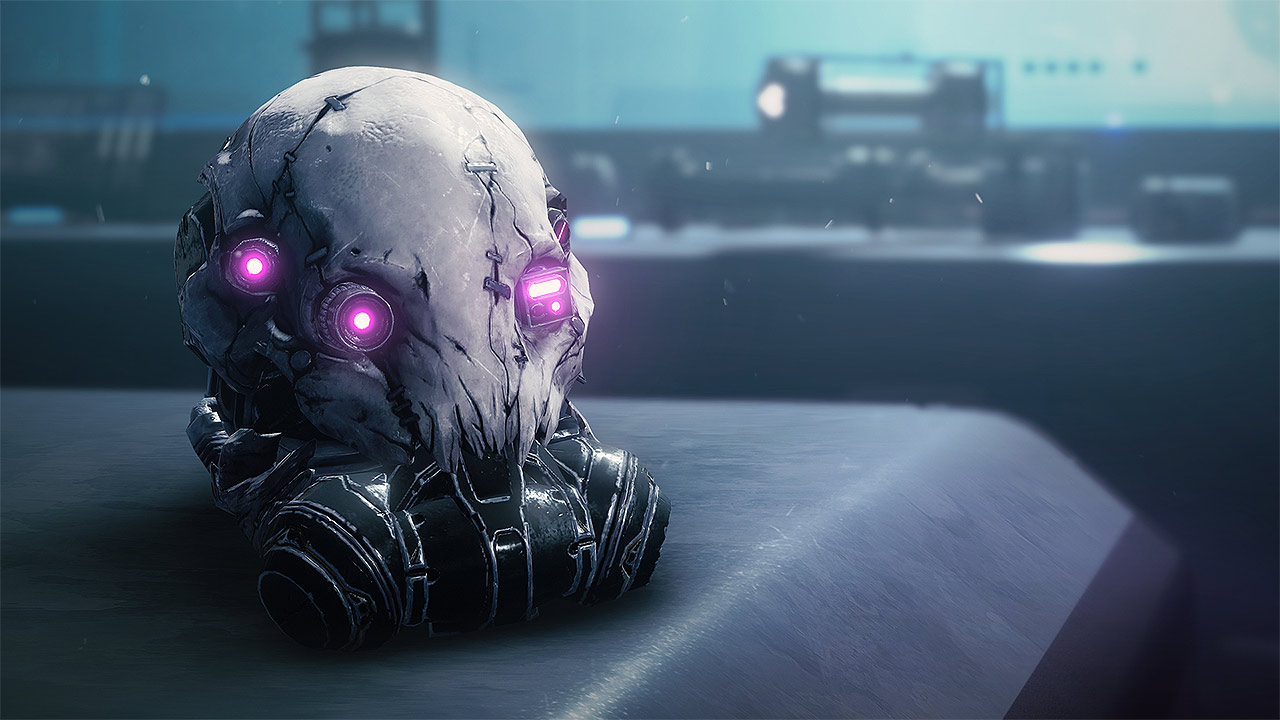 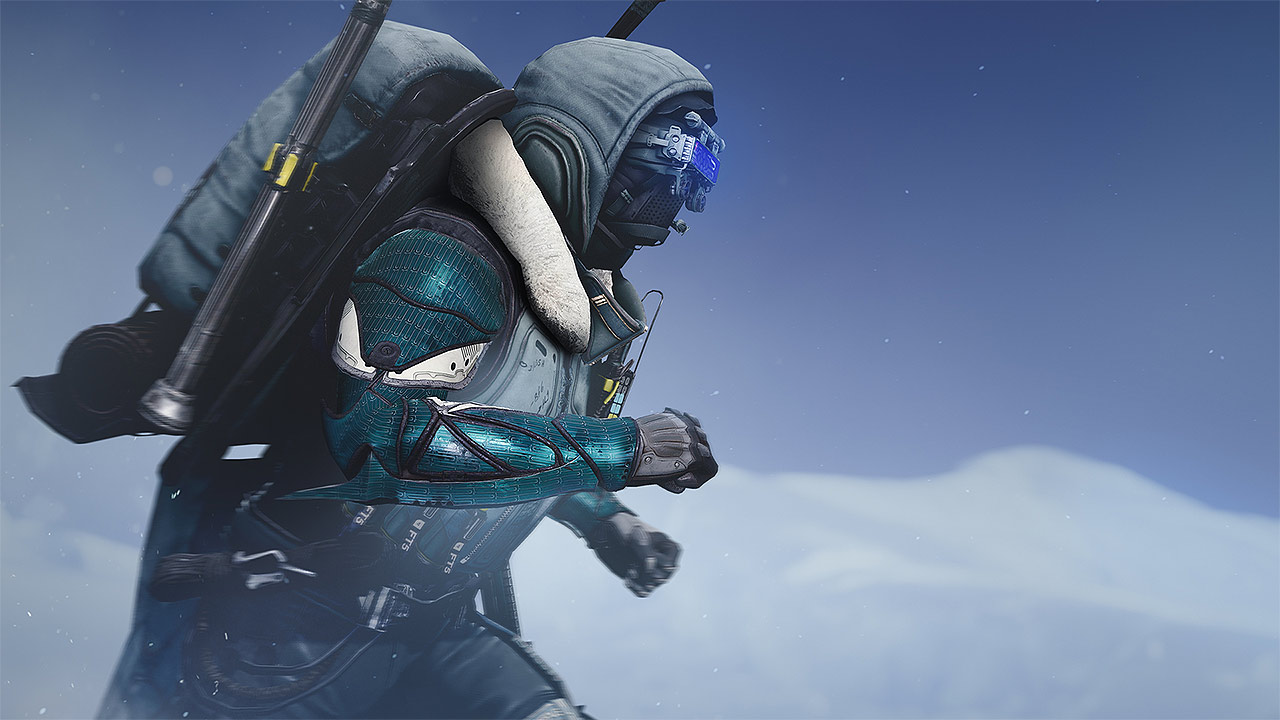 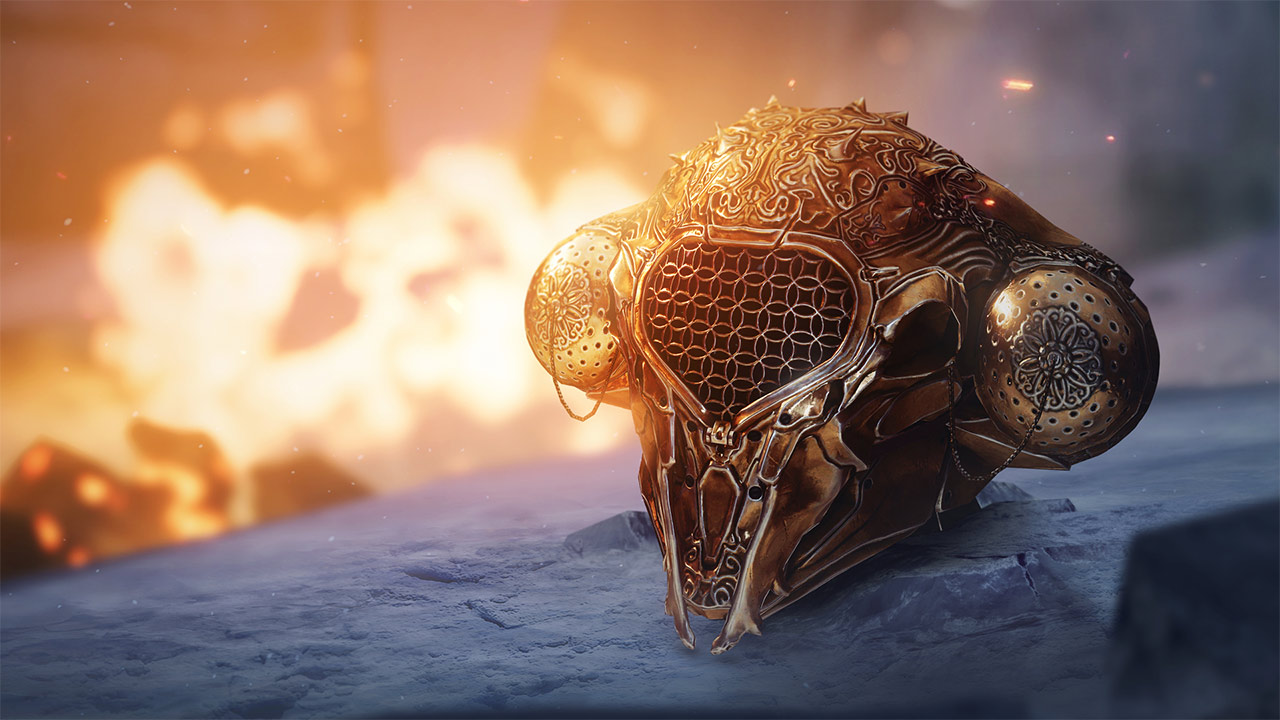 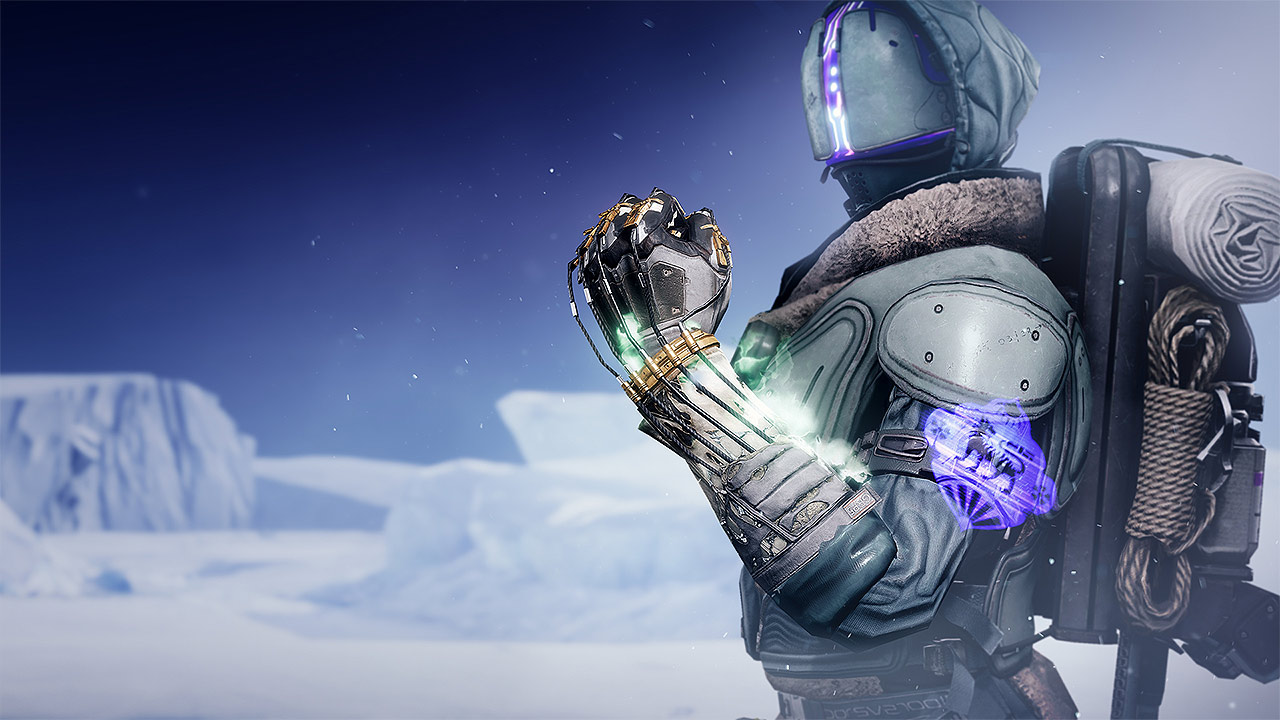 On top of these, one more guns is announced: the fan-favourite Hand Cannon Hawkmoon which makes its return from Destiny 1.

Be sure to check back often as more information regarding exotics in Destiny 2 Beyond Light is uncovered.