ArcSys showed footage of Leo Whitefang and Nagoriyuki during the Japanese fighting game round table as they confirmed support for next-gen consoles.
By Andrés Aquino - Published on August 01, 2020

With the most important Japanese fighting game developers coming together to discuss the current state of the genre on a streamed roundtable, some took the opportunity to reveal future updates regarding their titles.

After Arc System Works delayed Guilty Gear Strive until 2021, fans were eager to know if the next installment in the franchise would make its way to next-gen consoles, with the developers confirming the game will be available on PlayStation 5. 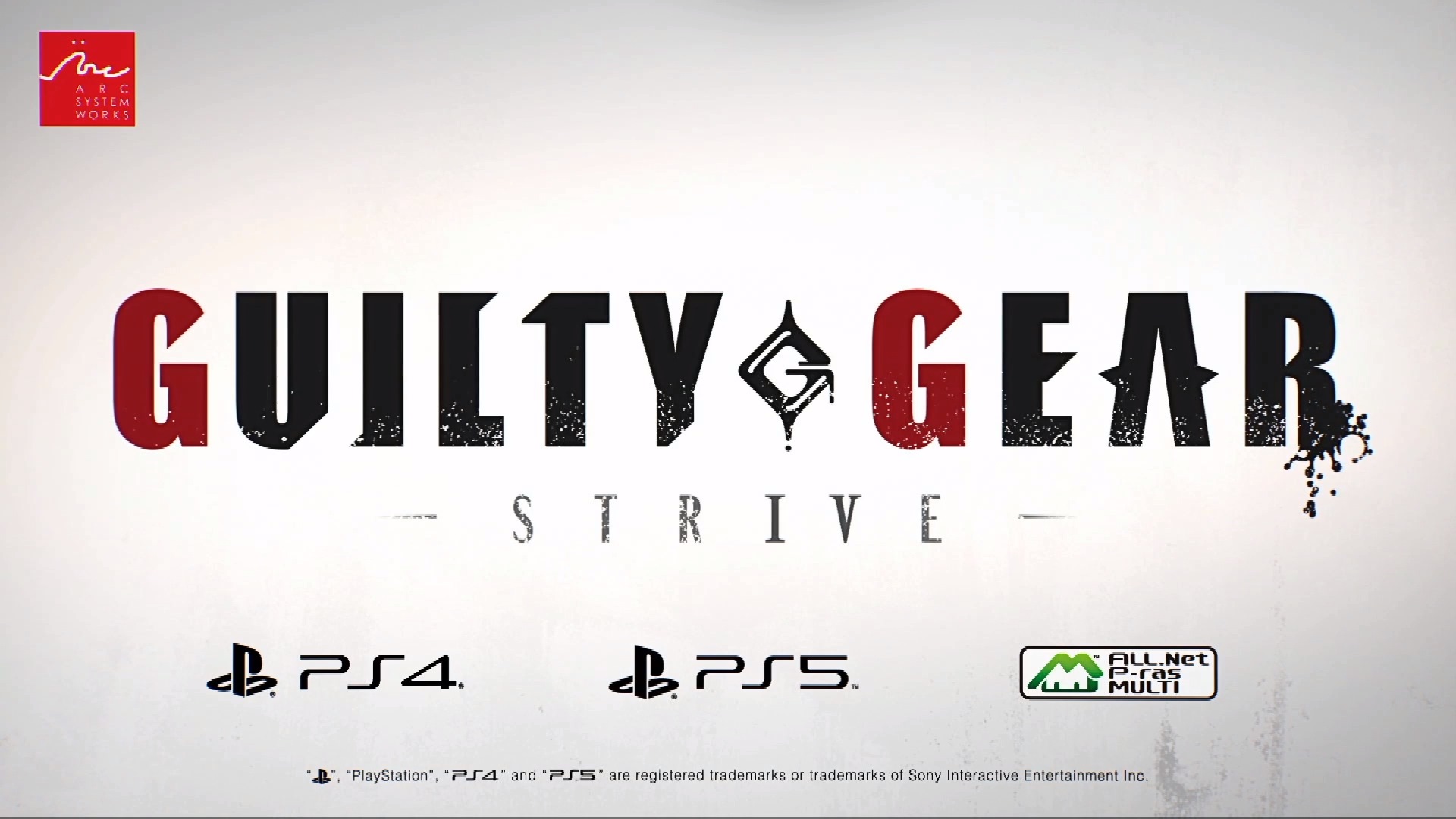 On top of the PS5 reveal, the official ArcSys site showed off the Steam logo, meaning Strive will also be playable on PC

That wasn't the only thing Arc System Works brought to the table during the broadcast, as they showed off new fighters for Guilty Gear Strive (something they had confirmed days prior to the event).

First off, Leo Whitefang, a goofy dual sword-wielding character that looks more anime that he's ever looked before. The first reveal was followed by the introduction of a brand new character to the franchise called Nagoriyuki, boasting an exciting looking cyborg-ninja look. Check out the trailer below.

Guilty Gear Strive is now set to release on PS4, PS5, and PC expecting to come out early 2021 for all platforms mentioned.