Andrés Aquino
Published: Sep 1st, 2020, 02:32
The Epic and Marvel crossover is just getting started and dataminers have found what's coming up next in the battle royale. Fortnite's Season 4 is a dream come true for Marvel fans, as the theme around it has some of the most beloved comic book characters front and center.

With Fortnite Nexus War, players already had the opportunity to experience the malevolent Dr. Doom and Guardians of the Galaxy’s very own Groot in-game, and in the upcoming weeks, they will also get to wield the powers of iconic Marvel characters like Iron Man, Black Panther, Wolverine, and more. 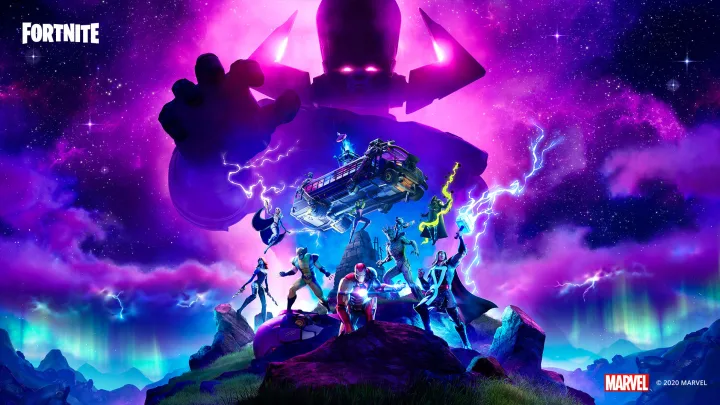 While little was officially revealed other than the quick clips shown in the Nexus War trailer, leakers have data-mined information regarding the abilities these superheroes will bring to the battle royale.

According to information from dataminer Boyfromhel1, which would later be confirmed by HYPEX, one of the most reliable sources for Fortnite related leaks, these are the hero abilities that will come to the game in the coming weeks.

Boyfromhel1 also got info about some specific abilities not tied to any heroes, these are called "Vertigo Punch," "Fire Jump," and "Fire Ball."

Fans have speculated the addition of Johnny Storm, aka the Human Torch, is a given considering long-time rival Dr. Doom is already in Fortnite, with the leaks mentioning fire specific power-ups.

Things are more unclear when it comes to piecing together what "Vertigo Punch" is referring to, however, rumours suggest Spider-Man could also be a part of the Fortnite Nexus War.

There is a Marvel character called Vertigo, whose powers revolve around getting opponents dizzy and unconscious, so it seems like a stretch to put such a niche character in Epic's massive battle royale.

We'll have to wait and see who are these mysterious Marvel heroes, but we can be sure they'll be pretty exciting to play as when they hit Fortnite Season 4 eventually.