Wessel Minnie
Published: Apr 5th, 2021, 07:44
Twitch star xQc has been banned from the NoPixel GTA RP server for the third time following what appears to be a green light to chat hoppers. Alongside several other prominent Twitch streamers, the megastar Felix "xQc" Lengyel has been playing a whole lot of GTA RP on the NoPixel server. Despite xQc being banned for breaking the strict Roleplaying rules a couple of times now, his impact can be positive, for example, GTA RP streamer Judd recently talked about the influx of viewers thanks to the likes of Summ1tG and xQc. Now, xQc has been handed his third ban from the NoPixel GTA RP server, following what appears to be the streamer giving a green light to chat hoppers.

xQc has been banned from the NoPixel GTA RP server in the past for breaking the rules and using a glitch to attack the police force.

In a recent stream, xQc was caught by the police once more but he wasn't happy with the jail time he was sentenced to. His sentence was set to 224 months. As you can see from the image above, xQc's third ban from the NoPixel GTA RP server shows as "permanent".

This ban came shortly after xQc confronted the police players about his lengthy jail sentence. When xQc's followers announced they would go to other channels to voice their support, the streamer said "thank god", essentially giving the green light to chat hopping or at the very least, not telling them not to. 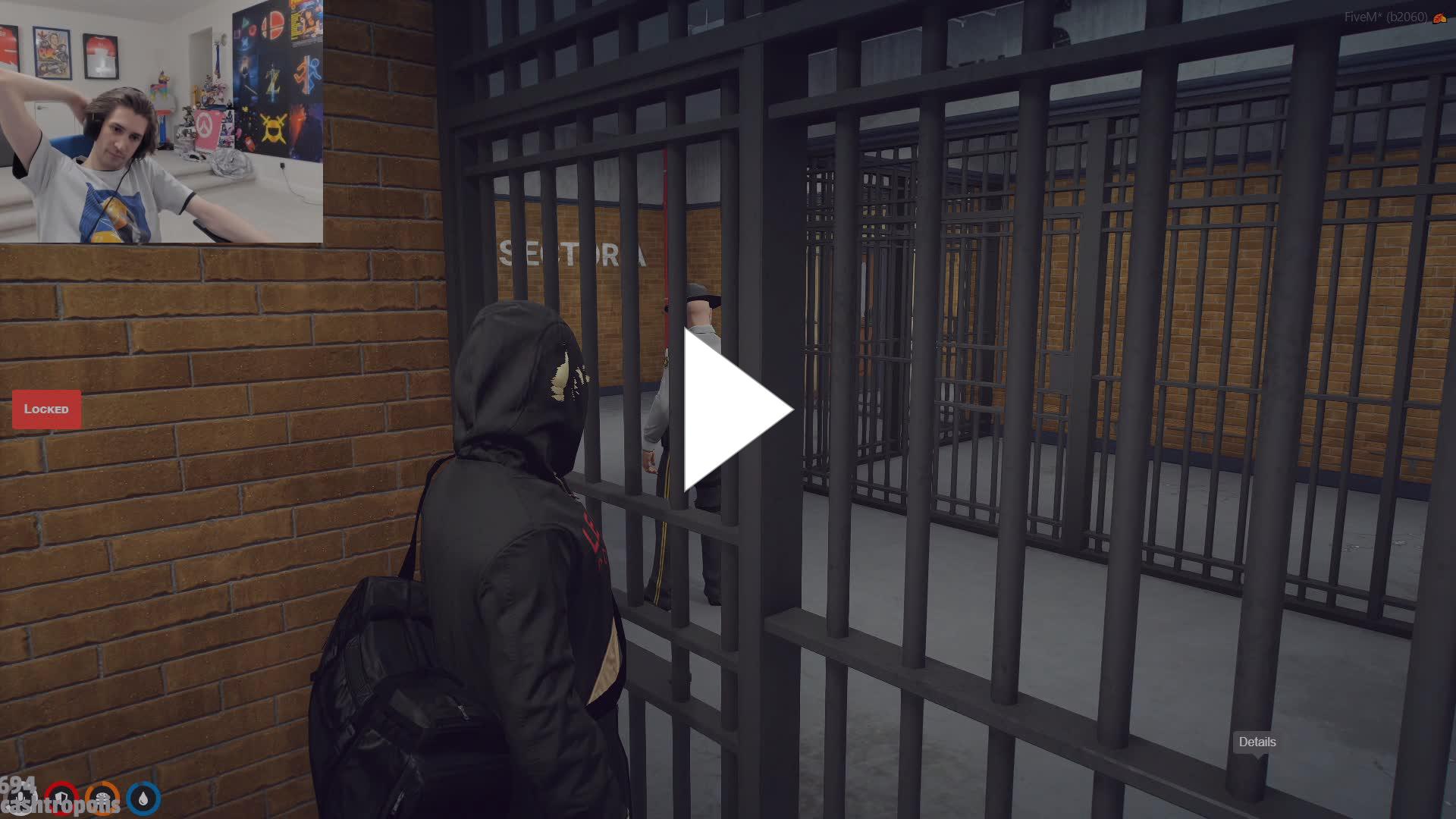 This is an important part of the drama, as xQc condemned the practice of chat hopping in March 2021, only a couple of weeks before the NoPixel GTA RP incident, and called Twitch chat hoppers "cancer". 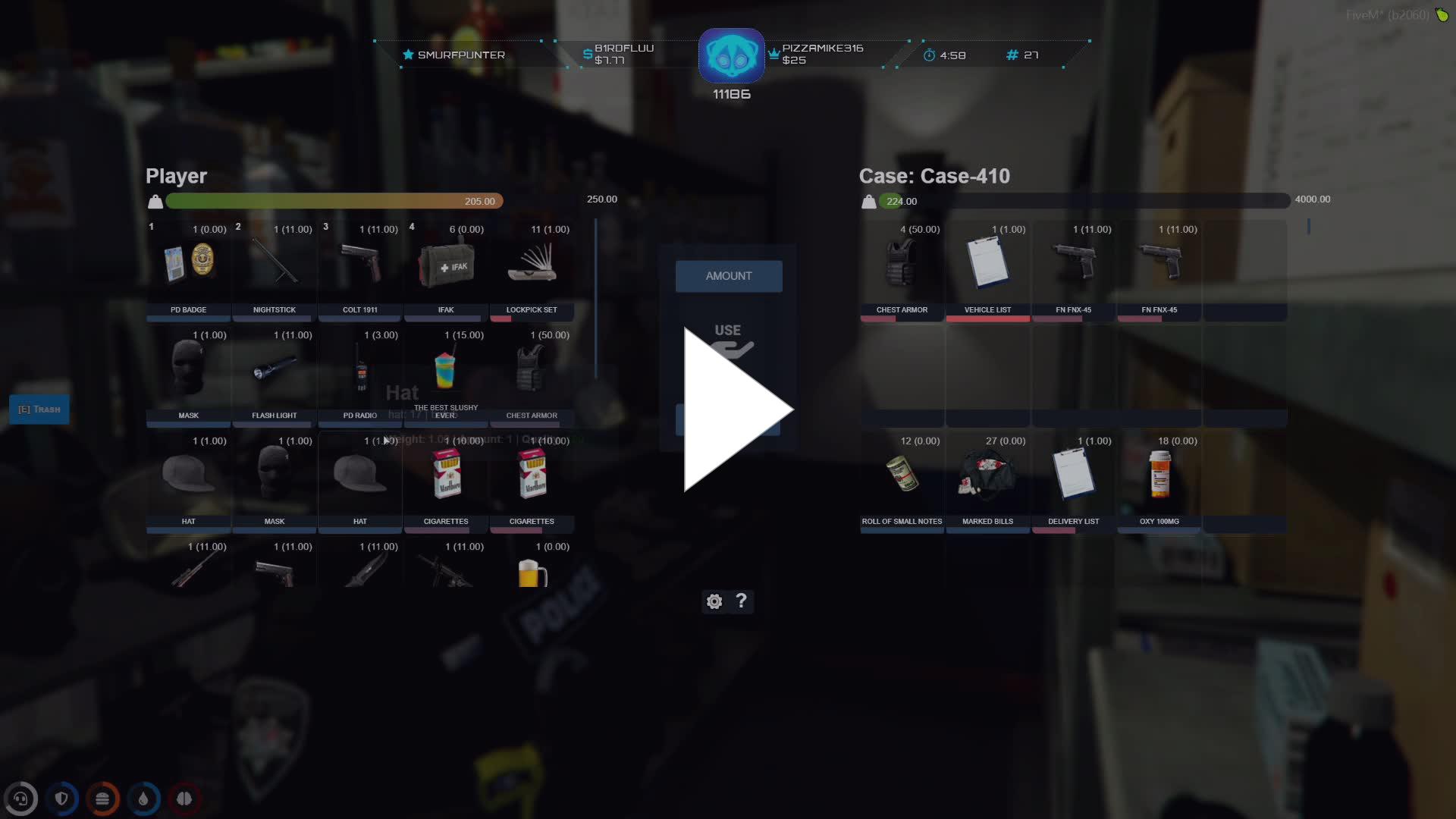 After being jailed, xQc's followers started flooding to other channels, harassing fellow GTA RP streamers such as Kyle, who told one of the xQc fans: "You’re jumping from some guy’s stream to complain about something that nobody did, for somebody who doesn’t even know you f$%king exist. You are a sad f$%king idiot dude, you are the saddest f$%king human being."

xQc took to Twitter following his third ban from the NoPixel GTA RP server, noting how he got bad and talking about his mood during the end of the stream.

xQc on TwitterWHAT A ROLLERCOASTED OF A STREAM. SORRY FOR THE TRASHY MOOD BY THE END I GOT UNREASONABLY MAD. A LOT OF RUMMORS ARE SPREADING BUT LISTEN, EVERYONE CHILL. I DID A LOT OF BAD THINGS YESTERDAY AND I ADMIT TO MY FAULTS. DONT SPREAD HATRED ON ANYONE, WHAT I SAY ISNT ALWAYS TRUE— xQc (@xQc) April 4, 2021xQcTwitter

xQc explained that what he says isn't always true and that fans shouldn't spread hatred on anyone.

At the time of writing, it is unclear if xQc's third ban from the NoPixel GTA RP server is due to Twitch chat hopping from fans, or has to do with his recent clash with the police players. There's also no telling if he will be unbanned at a later date.