For the biggest part of 2020, Canadian Twitch star Félix "xQc" Lengyel has been the most subscribed content creator on the platform.

Nonetheless, xQc is still the most-watched streamer by a mile, and now he plans to take back the title of the most subbed streamer, and even breaks the all-time record.

A week ago, xQc announced his own subathon, and he firmly believes that he will break Ludwig's record with ease.

In order to achieve that, he once again confirmed that his subathon will last for 60 days, unlike Ludwig's which was limited to "only" 30 days. 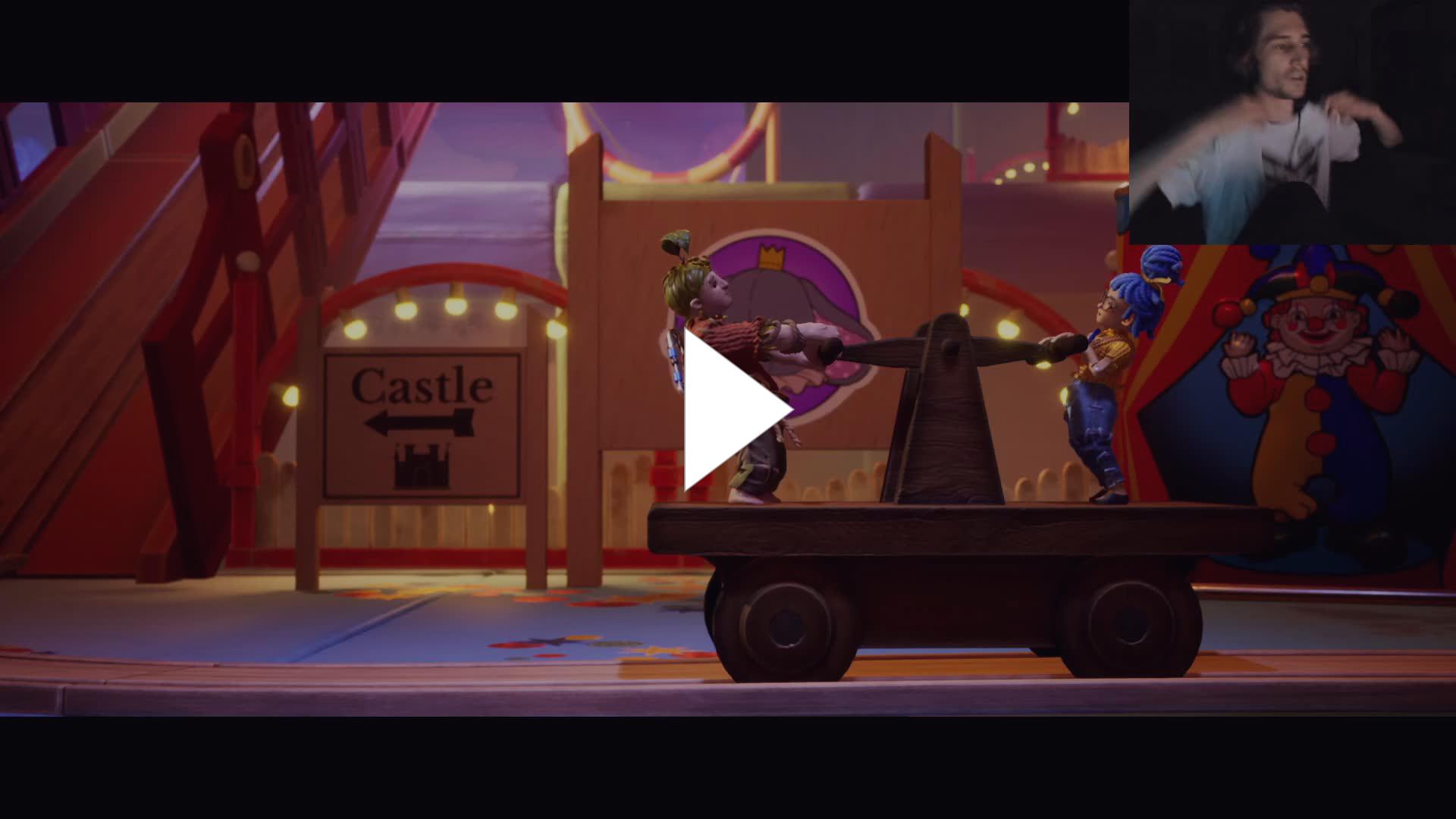 During his latest stream, xQc's friend talked about buying a new computer, on which xQc commented how he plans on buying several computers as well.

"I know this sounds like some first world sh**t, but I'm gonna get two or three full computers so that I can do a subathon and, like, put them around the house," xQc said, followed by a confirmation that he is going to do it for 60 days.

How much could xQc make in a subathon? For a full month of streaming, Ludwig made approximately $1.6 million, which is around $935,000 after Twitch takes their cut.

The biggest amount of that money went to charitable donations and to his mods, so he has left with just over $200,000 after paying taxes.

According to some estimates, xQc is already making between $650,000 and a million per month while he is streaming regularly, so many believe that with a 60-days subathon he can make at least $5 million (prior to Twitch cut and taxes).

He already stated that subs during his subathon will add 9 seconds to the clock, instead of 10 seconds like it was during Ludwig's subathon.

Reddit user Dildondo calculated that he will need  360k subscribers at minimum for subathon not to end early, which means he will break Ludwig's subscriber record by a longshot.

One thing to keep in mind is that xQc already streams a lot even without subathon, he is one of the streamers with the biggest amount of streaming hours on the platform, so it would not be that much of a challenge for him to do a 60-days marathon.

When does xQc's subathon start?

Félix said that he plans to start his subathon around 6 weeks after Ludwig ends with his subathon.

Given that Ludwig's subathon ended on 13th April 2021, we can expect xQc's subathon to start sometime close to the end of May, or in early June.

We will keep you updated with new details as soon as xQc officially announce the dates and all other details.