Overwatch League Summer Showdown: How to watch, schedule and format, teams and more

by Chadley Kemp
Everything you need to know about the Overwatch League (OWL) Summer Showdown Finals, including how to watch, tournament format, schedule, teams competing and more! Published on July 13th, 2021
The road to the Overwatch Summer Showdown Finals has been bumpy but the time has come to find out which teams will be crowned champions. Pro teams, Shanghai Dragons and Dallas Fuel will make yet another much-anticipated appearance as two-time hopefuls, having each earned one tournament championship already.

The Overwatch League Summer boasts a $100,000 prize pool and the winning team will earn three "league points" which factors into postseason placements. This means that fans can expect some high-octane gameplay as teams will look to shake things up over the upcoming weekend.

The Summer Showdown tournament games will run from the 15th of July until the 17th of July. The games will begin at 6 PM PDT (or 2 AM BST) each day and will be played in a double-elimination format.

The game mode order will be as follows:

'* Control and Escort will be alternated until a winner is declared.

The Summer Showdown tournament matches will be played on Patch 1.60.1, which includes changes to Baptiste, Echo, McCree, Moira, Reaper and Zarya.

Hero pools will not be in effect for the duration of the tournament.

After three weeks of Qualifiers, the top teams in the East and in the West Regional Knockouts were unveiled and include:

The Summer Showdown will be broadcast on the official Overwatch League YouTube Gaming Channel. We’ve embedded the channel below for your viewing convenience. 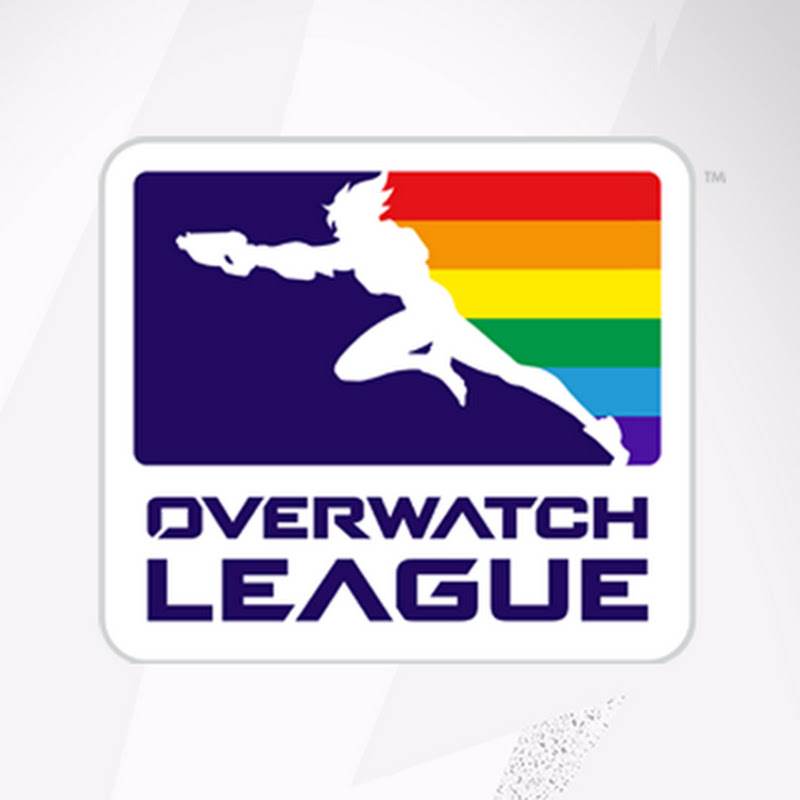 Overwatch LeagueThe official account of the Overwatch League. We are a professional esports league with 20 city-based teams worldwide 🌍 Join us LIVE on stream RIGHT HERE throughout all of #OWL2020! This year the battle comes home, check tickets for an event near you 🎫YouTube

Since the tournament matches will take place later into the night for European audiences, there will also be a full slate of Encore broadcasts starting from 5:30 PM BST the day after each live broadcast.

Fans who tune into either the live or Encore broadcasts will be able to earn Overwatch League D.Va skins and others rewards.

Who do you think will be the most dominant team in the Summer Showdown? Let us know by tweeting at us on Twitter!

Don't forget to check out our dedicated Overwatch section for news, updates, guides, drama, and more.