The NFL is hitting Champions Field, as Rocket League released their newest trailer showcasing the NFL Fan Pack 2020, which will be available to players from the 17th December. The pack contains 32 decals, one for each NFL team. All of the decals will be exclusive for Octane bodies.

This marks the first time a sports organizations gets their Fan Pack in the shape of decals -- the closest thing to a sports jersey. The NBA Fan Pack was team flags while the MLB Fan Pack was flags and caps.

Psyonix confirmed the NFL Fan Pack will set player's back 800 in-game credits (or about $7.99) and will be available for players until 28th December. Each NFL team got their own decal, even the troubled rebranding of the Washington Football Team.

The Fan Pack was renewed for Fortnite and was a first-time for Rocket League, both titles owned by Epic Games, as a deal was reached with the NFL and announced to the public in late November. 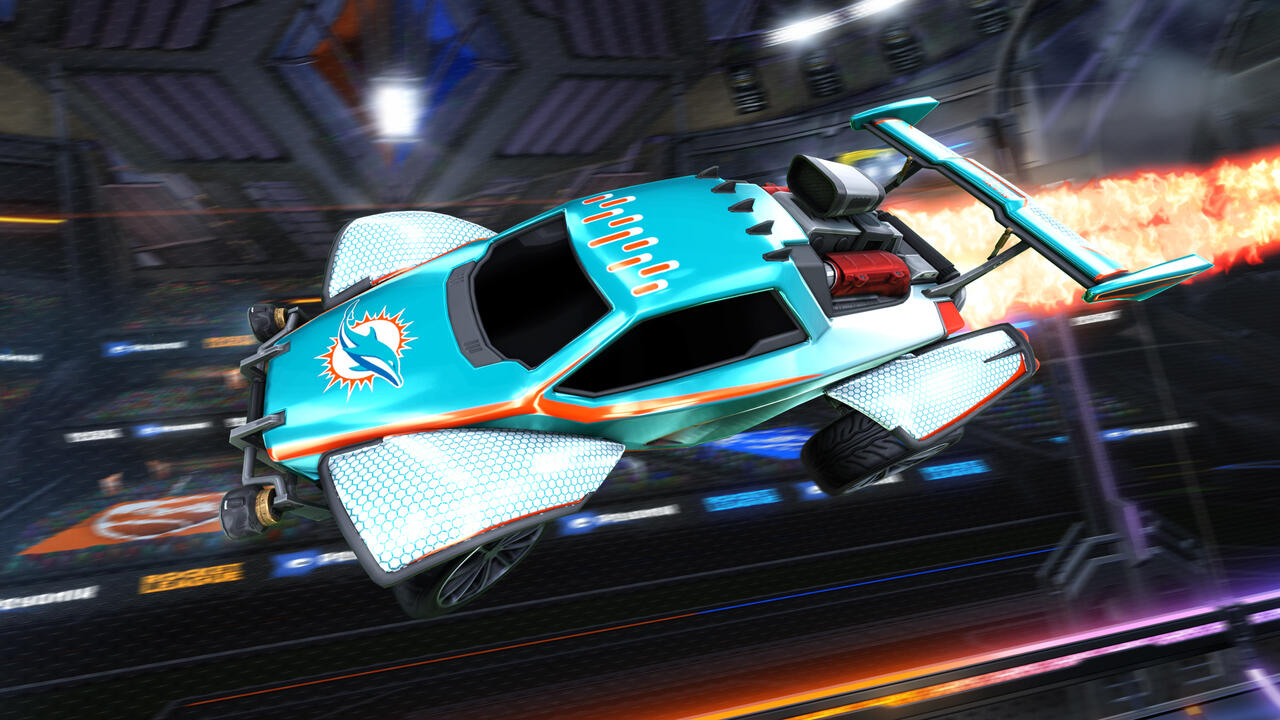 This partnership adds itself to a long list of crossovers with Rocket League with huge cinematic and sports-related brands. From MLB and NBA to Ghostbusters and Back To The Future, Rocket League is currently full boosting and does not plan on slowing down soon.

With the NFL season “Bumblin’, Rumblin’, Stumblin” through a pandemic 2020, it is nice to see them make the jump to games like Fortnite and Rocket League, where the MADDEN fiasco can be unheard of for a bit.