Team BDS are champions again -- they have won yet another RLCS X tournament against Renault Vitality this time in showpiece EU Winter major.

Coming back from a 3-1 series deficit and avoiding a bracket reset, BDS turned it up to 11 eliminating Vitality once again.

Alex “Extra” Paoli finished off the series with an OT score winning himself and his team another major RLCS X Championship. 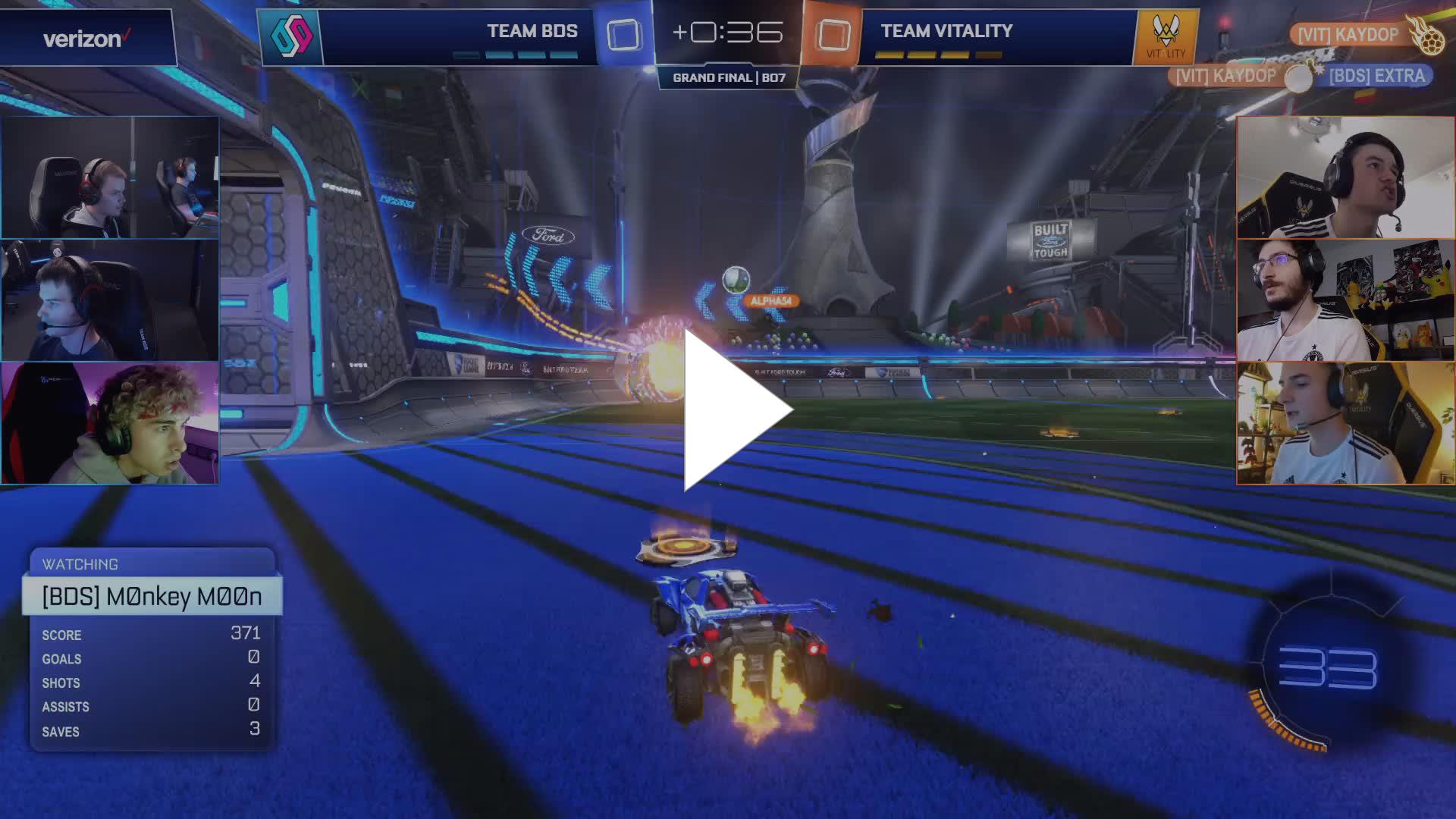 This is the fourth time BDS topped Renault Vitality in the Grand Finals since the start of the revamped RLCS X, finishing first against them in The Grid Week 4, Winter Regional Event #1 and the Fall Major.

Team BDS are the champions -- no matter when you read this

The French side was looking for their first championship win since Fall Regional #3 and seeking revenge, took the BDS bull by the horns.

Firing hot and heavy on the European behemoth, Vitality’s own Alexandre "Kaydop" Courant secured a 3-1 lead with back-to-back goals in Game 4. 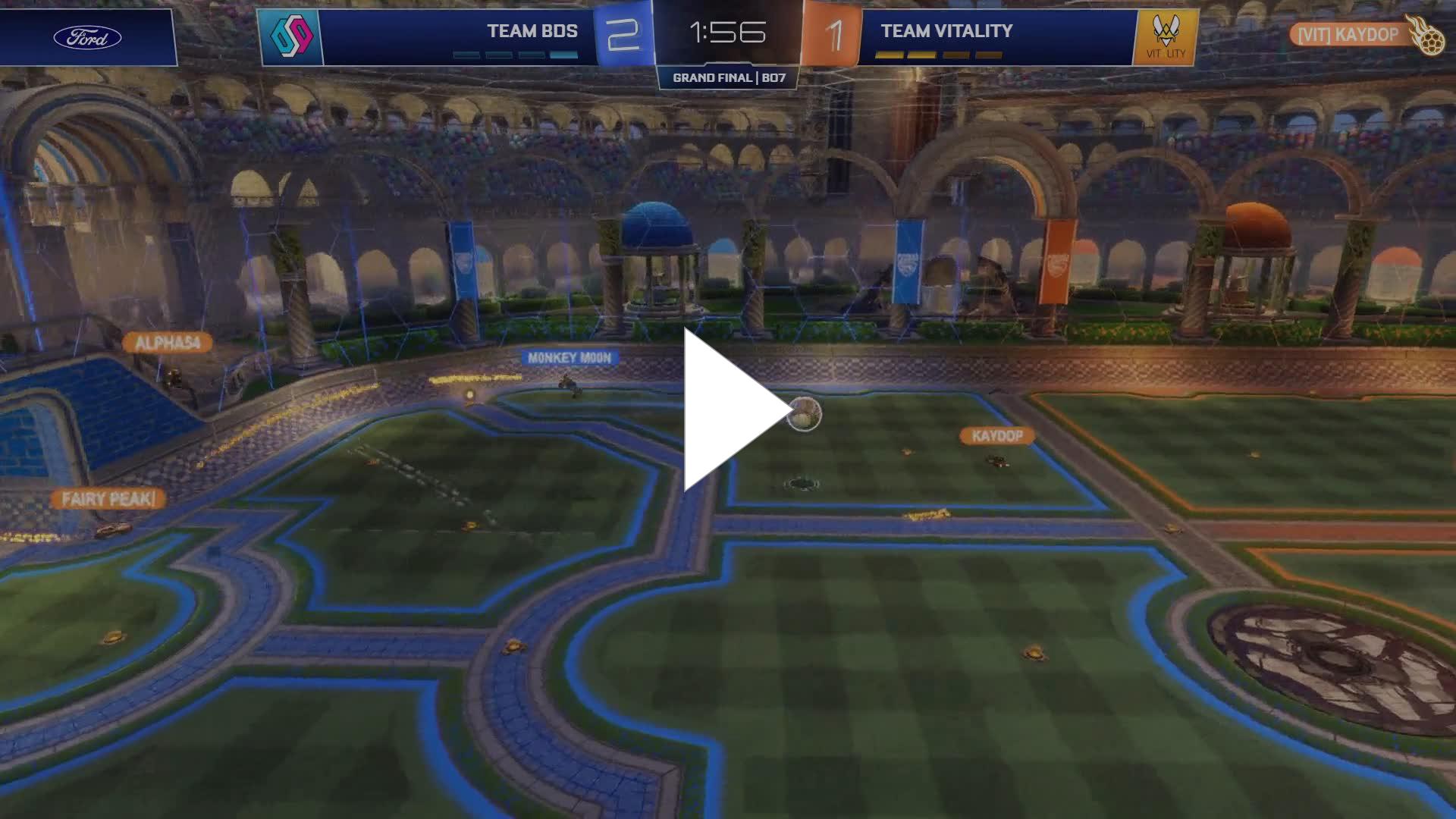 But a lead is only safe when the series is over and in BDS-fashion, they came back pushing the series to its limit and avoiding the bracket reset by winning Games 5, 6 and 7 outscoring Vitality 7-2 in that span.

Their toughest challenge actually came in facing Renault Vitality with both series being pushed to Game 7 and having to rely on an awkward 50 on their first meeting to win. 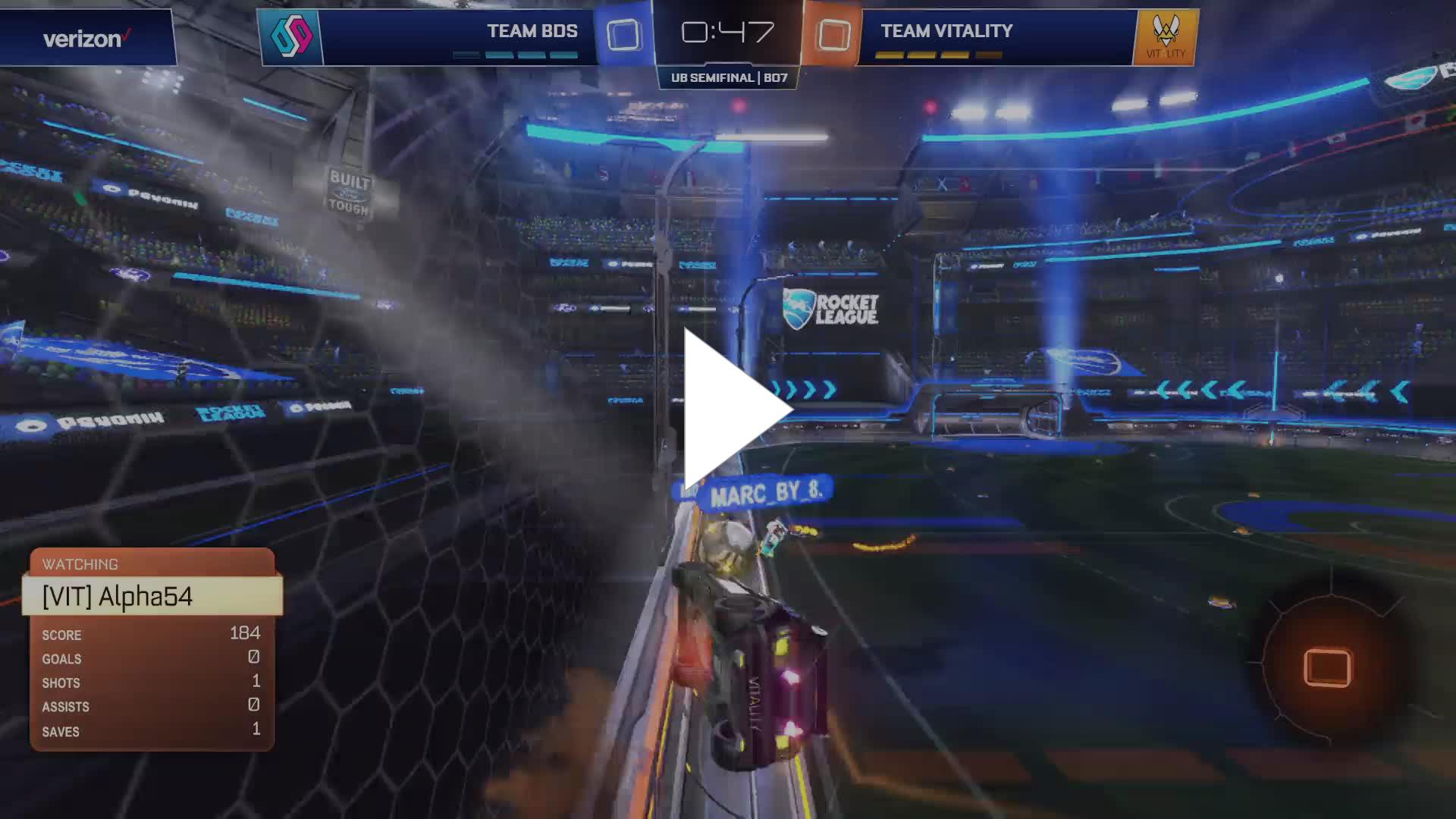 Renault Vitality, on the other hand, found themselves in a hole after being knocked down to the Lower Bracket -- beating Endpoint and Team Queso until falling victim to BDS’ run.

Increasing their number of series by three, Vitality had to survive Top Blokes, Guild Esports and Dignitas to get a shot at redemption against their RLCS X nemesis.

The EU Winter Major Finals featured the region’s Top 2 in the leaderboards and the finish creates a ginormous separation between them and the rest.

With a 1,007 point lead from 1st place, BDS to 2nd, Renault Vitality and a 520 point lead from 2nd to 3rd place, Top Blokes, Europe’s Top 2 had ultimately punched their ticket to the so-promised RLCS X Worlds.

You can relive this classic European showdown available on Rocket League Esports’ Twitch and YouTube channels as we get ready for the Spring Split to start in the old continent.