Wessel Minnie
CS:GO pro Spongey's dad was spotted during a live stream of a CS_Summit 8 elimination match between Bad News Bears and EXTREMUM. Ever since the global COVID-19 pandemic, many pro CS:GO players and teams had to play from home. With this arrangement, there's bound to be some "incidents". In a CS_Summit 8 elimination match, a hilarious incident occurred in the early hours of the morning on 24th May 2021, as the dad of one pro player walked into his room while the match was live, without a shirt, sparking memes from the community.

During the recent CS_Summit 8 match where EXTREMUM took down Bad News Bears, we saw Gabe "Spongey" Greiner's dad via the player cam in quite the funny moment.

On the first map of the match, Inferno, Spongey's dad walked in without a shirt, presumably asking the North American pro player a question and looking at what his son was doing. 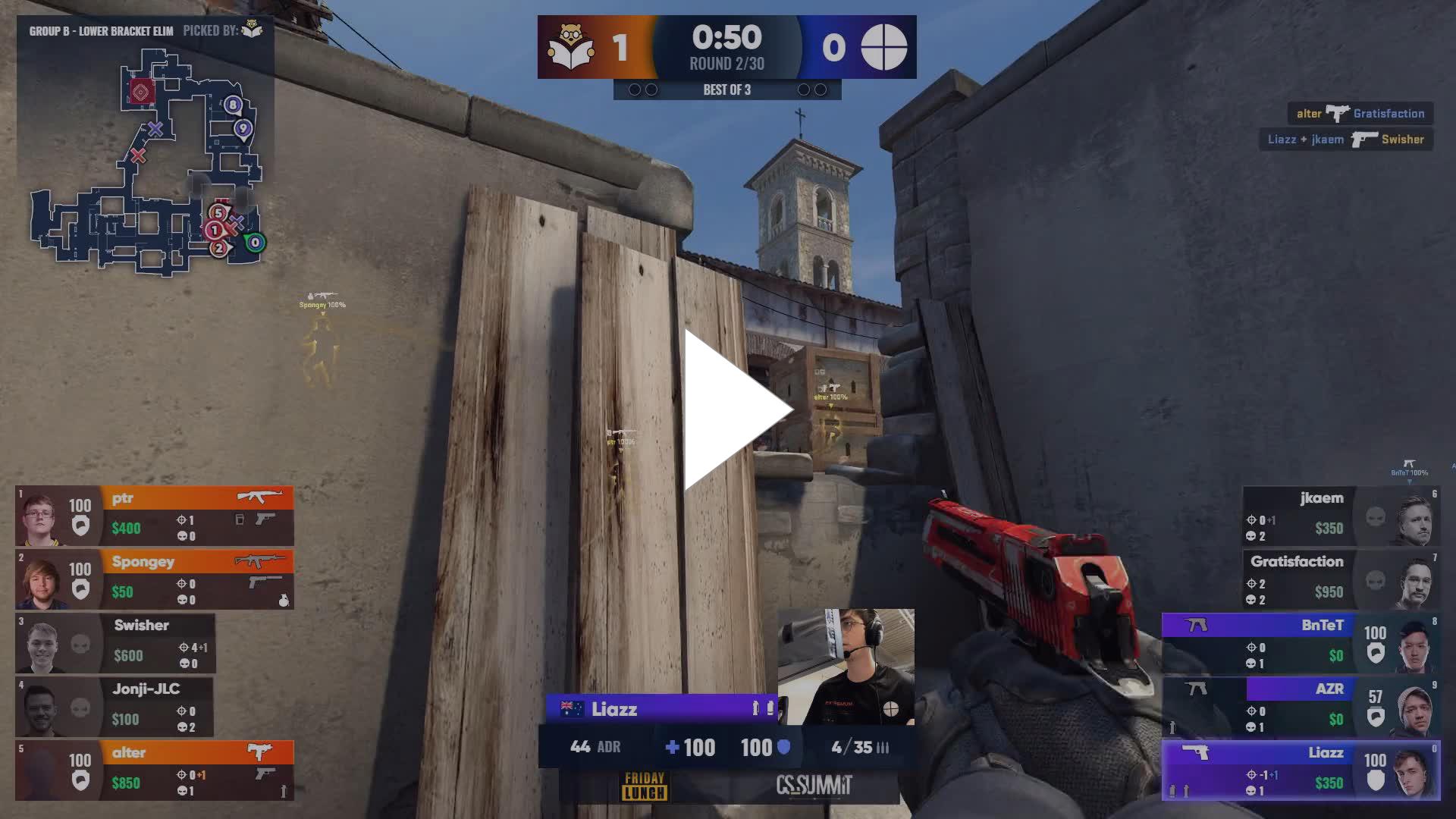 Spongey looked annoyed at the situation, and appears to be telling his dad to get out of the room. This was, of course, an elimination match in CS_Summit 8, the first North American RMR event, giving teams from the region a shot at qualifying for the Stockholm Major.

Unfortunately for Bad News Bears, they were eliminated from the tournament by EXTREMUM. For Spongey, well, there's already memes being created. During the incident where a CS:GO pro's dad appeared live on the CS_Summit 8 stream, the caster said: Might be a quick timeout here, someone's dad is..um" while another caster screamed, "get out of my room dad" in laughter and following up with "I'm literally playing for a chance at being at the Major, dad!".

While this incident was quite hilarious, Spongey probably didn't find it funny, as there was a lot at stake during the match.

Check out our dedicated CS:GO section for news, updates, esports tournaments and more.