by
Will Land
What's hot or not in the world of Counter-Strike: Global Offensive? Check out what to be keeping your eye on within the scene after an eventful January to start the year. In the first edition of GINXâ€™s new monthly CS:GO series for 2020, we take a look at who or what is on the rise in Counter-Strike and who or what has fallen off over the last month.

This is not limited to players or organizations, it will encompass every aspect of the Counter-Strike scene.

Cloud9 announced they had secured the full ATK roster at the beginning of this month after the former roster, led by Damian "daps" Steele and longtime Cloud9 member Timothy "autimatic" Ta, went their separate ways. Much of the community's reaction, outside of the ever-passionate NA fanboys, was â€œwho?â€

ATK had placed better than expected at ESL Pro League Season 10 Finals in December of 2019, but to go from relatively unknown to on one of the biggest organizations in the world is certainly a step up.

Coming off the player break into 2020, Cloud9 won two online qualifiers which gave them spots at IEM Katowice 2020 next month and DreamHack Open Leipzig 2020 where they finished fifth-sixth, failing to make it out of the group stage. Rifler Ricky "floppy" Kemery is a big part of this teamâ€™s core and is starting to stand out as a player to watch this year. Just ask two of HLTVâ€™s top 10 players of 2019.

Both Vincent "Brehze" Cayonte and Keith "NAF" Markovic picked floppy as their bold prediction to crack the HLTV Top 20 players list next year. 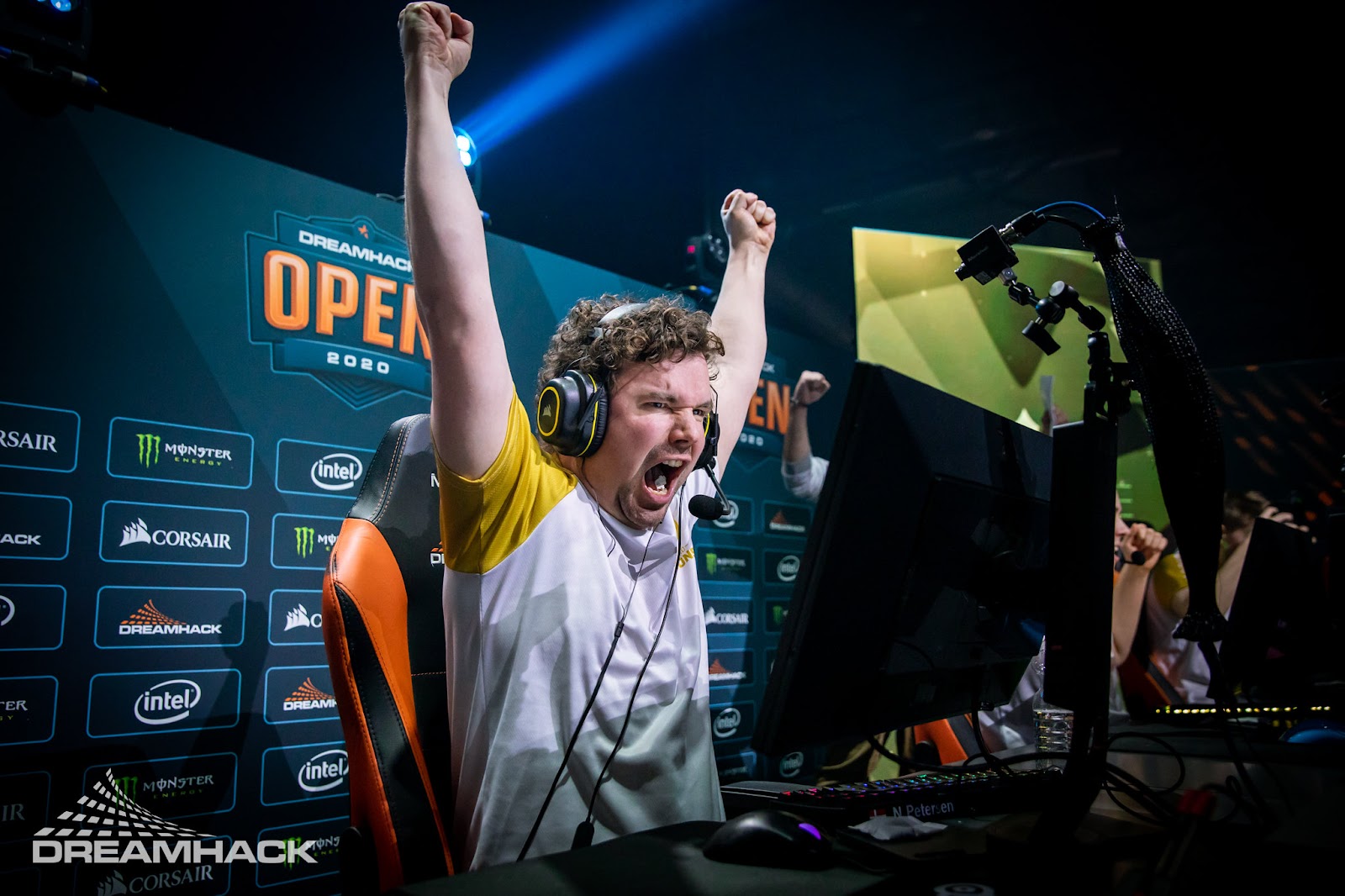 The Danish lineup, led by Nicolai "HUNDEN" Petersen, has made a fast start to 2020 after making their move from Tricked to MAD Lions official in December 2019. The addition of Luis "peacemaker" Tadeu to the coaching role has elevated MAD Lions game to a consistent Top 20 level as they challenge both Heroic and North for the position of second-best in Denmark.

21-year-old Lucas "Bubzkji" Andersen has been the standout player so far this year, but the team as a whole has made big strides both online and at LAN. MAD Lions managed to qualify for both IEM Katowice 2020 and DreamHack Open Leipzig 2020 at the beginning of this year.

MAD Lions went out to Renegades in the semi-finals of Dreamhack Open: Leipzig in this first LAN appearance of the year. There will be bigger challenges to test MAD Lionsâ€™ consistency over the course of the year, but there is no doubt they are a team to watch in Denmark in 2020.

There is a feature all about the promise of Fredrik "roeJ" JÃ¸rgensen that can be found here.

ESLâ€™s reputation in the CS:GO community The ever changing landscape of CS:GO is set for one of the wildest years yet as new leagues and formats for 2020 begin to take shape. ESL, the biggest organizer in esports, made the first blunder in the race to win over hearts and minds in the community.

They announced a new 24 team format, down from 48, for this years ESL Pro League. The problem was that they forgot to tell the teams who would be losing their spot before it could be reported by CS:GO journalist Jarek "DeKay" Lewis.

The format and full list of teams for ESL Pro League and the code named â€œB Siteâ€, run by FACEIT, are yet to be announced. The Creative Director for â€œB Siteâ€, long-time analyst and pundit Duncan "Thorin" Shields, has been putting on a Twitter marketing masterclass as he has spent the better part of this week ripping into ESL for not communicating to organizations properly.

BLAST Premier, which begins its Spring 2020 Regular Season next week, is just happy to not be on the wrong side of the community's wrath for once. 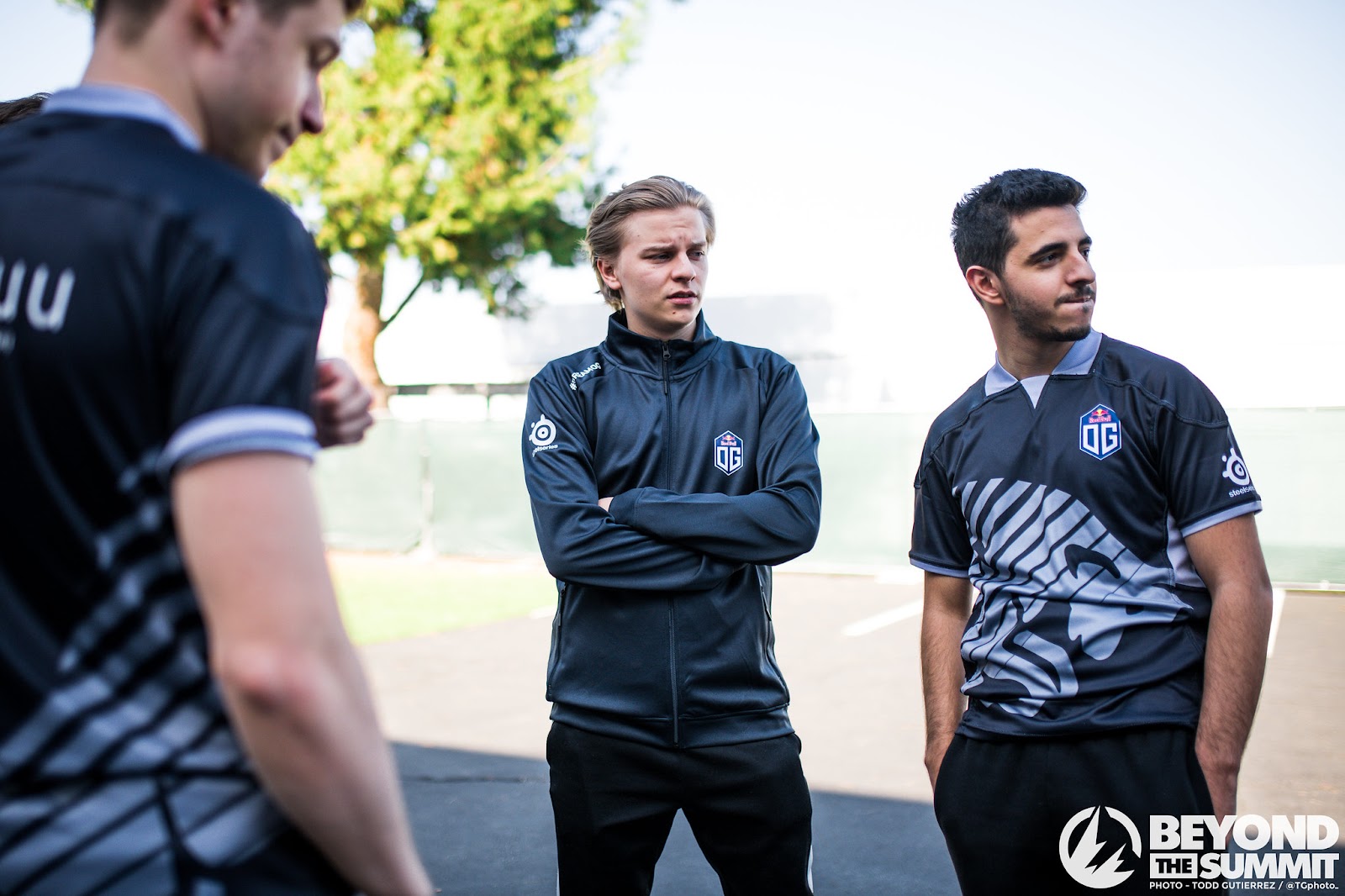 (Credit: Beyond the Summit)

This one is only for people who believed new lineups like Complexity and OG would have instant success by taking some of the best players in each region and putting them in one lineup.

Both Complexity and OG struggled online this month in qualifiers for big tournaments.

OG fell to AGO in the Open Qualifier for IEM Katowice 2020 and Complexity struggled against teams like Cloud9 and MIBR in the IEM Katowice NA Closed Qualifier.

Both Complexity and OG begin their 2020 LAN journey next week in London for the BLAST Premier Spring 2020 Regular Season. Complexity has the significantly harder path in the group stage.

They are matched up with world number one Astralis, Vitality, and Naâ€™Vi. OG begin Group C with a match against Evil Geniuses before facing 100 Thieves and G2. Itâ€™s shaping up to be a busy year for both of these squads in 2020 and getting some good results in London would be the perfect start to it.

BLAST Premier will go live on Twitch AND YouTube from this week! What's your preference?