Wessel Minnie
Published: Nov 20th, 2020, 08:20
One week after launch, someone has managed to open the secret door in Demon's Souls. Here's how you can do it too and claim a nice reward.

Since the launch of Demon's Souls on PS5, eagle-eyed players have spotted a secret door located in the Tower Knight Archstone area (also known as world 1-3) but have been unable to open it. Now, a Soulsborne speedrunner named Distortion2 has managed top open the mysterious door in Demon's Souls, and found a great Easter Egg reward left by developer Bluepoint.

First off, you need to know where to find the secret door in Demon's Souls. It can be found in the Tower Knight Archstone area (1-3) behind some rubble and a fake wall. 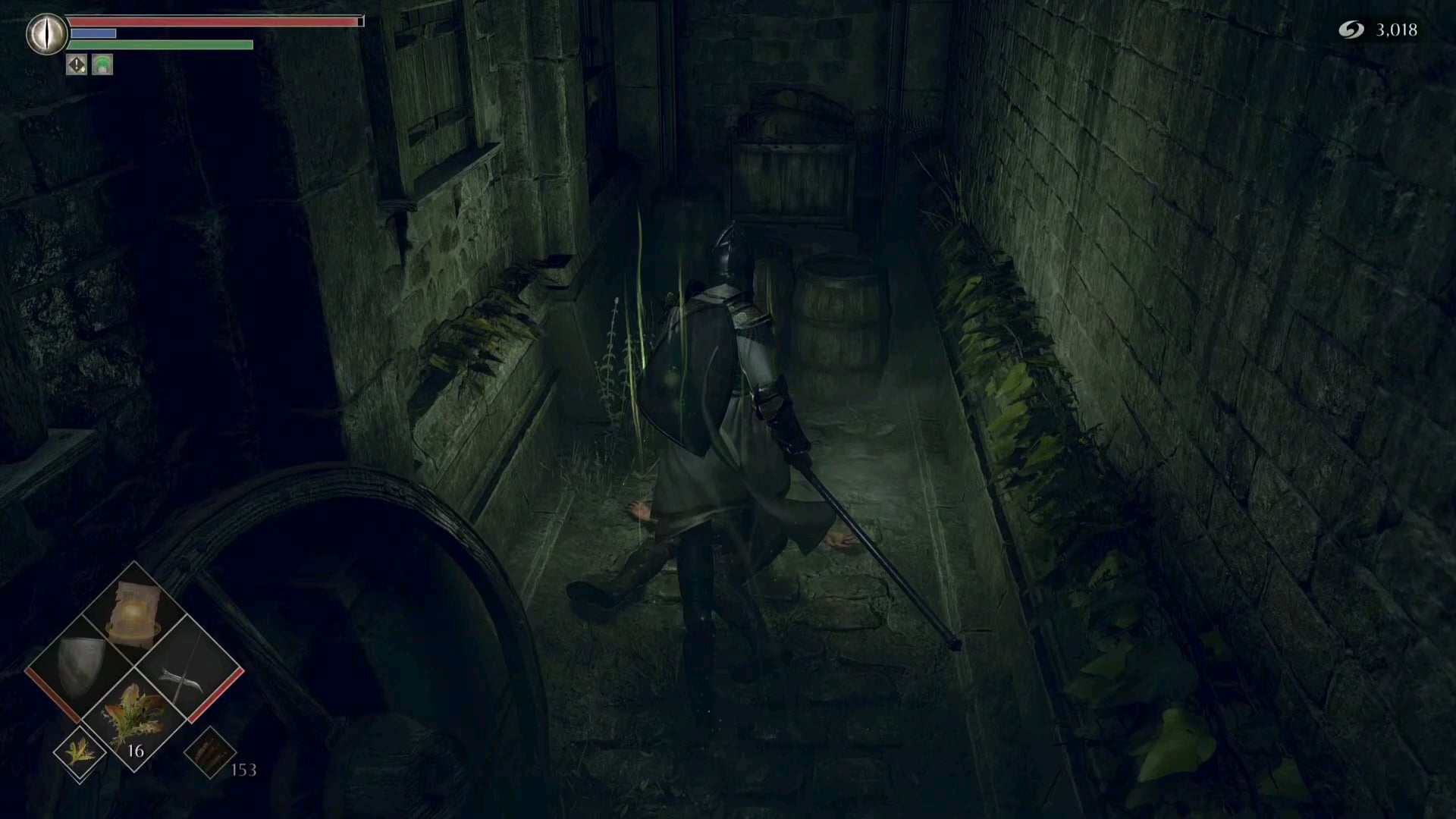 r/demonssouls - Does anyone know how to open this door in 1-3?536 votes and 75 comments so far on RedditOrganizedBonfirereddit

First up, you need to play the game in Fractured Mode. This mode reverses the placement of the world and adds a new item called the Ceramic Coin.

You then need to farm roughly 30 of these coins (some have reported needing less) and hand them all to Sparkly the Crow.

The NPC will then give you a Rusted Key, which you can use to unlock the secret door in Demon's Souls, and claim some great rewards in the process.

For opening the door, you get the Penetrator armour set, which makes you look quite like the boss of the Tower Knight Archstone (1-3) world. The Demon's Souls community have been asking Bluepoint to add this armour set to the game ever since Demon's Souls for PS5 was announced, so it is a great little treat.

Check out Distortion2's video below showcasing exactly how he opened the secret door in Demon's Souls, becoming the first recorded player to do so.