Andrés Aquino
Published: Nov 22nd, 2020, 00:02
The six-man fireteam completed the raid in a little less than six hours after it launched, beating some of the most experienced Destiny raiders in the process. UPDATE: Check out all the content unlocked in Destiny 2 following the raid being completed including our guide to get The Lament exotic sword.

Exciting times for Destiny 2 players, as the brand-new raid called Deep Stone Crypt has launched for everyone. Of course, for the most dedicated veterans, this also welcomed another challenge: the World's First raid race that's become a tradition every time Bungie decides to drop one. Many entered, but only one team could be called the first fireteam to complete Beyond Light's raid, with Clan Luminous taking the victory this time around. 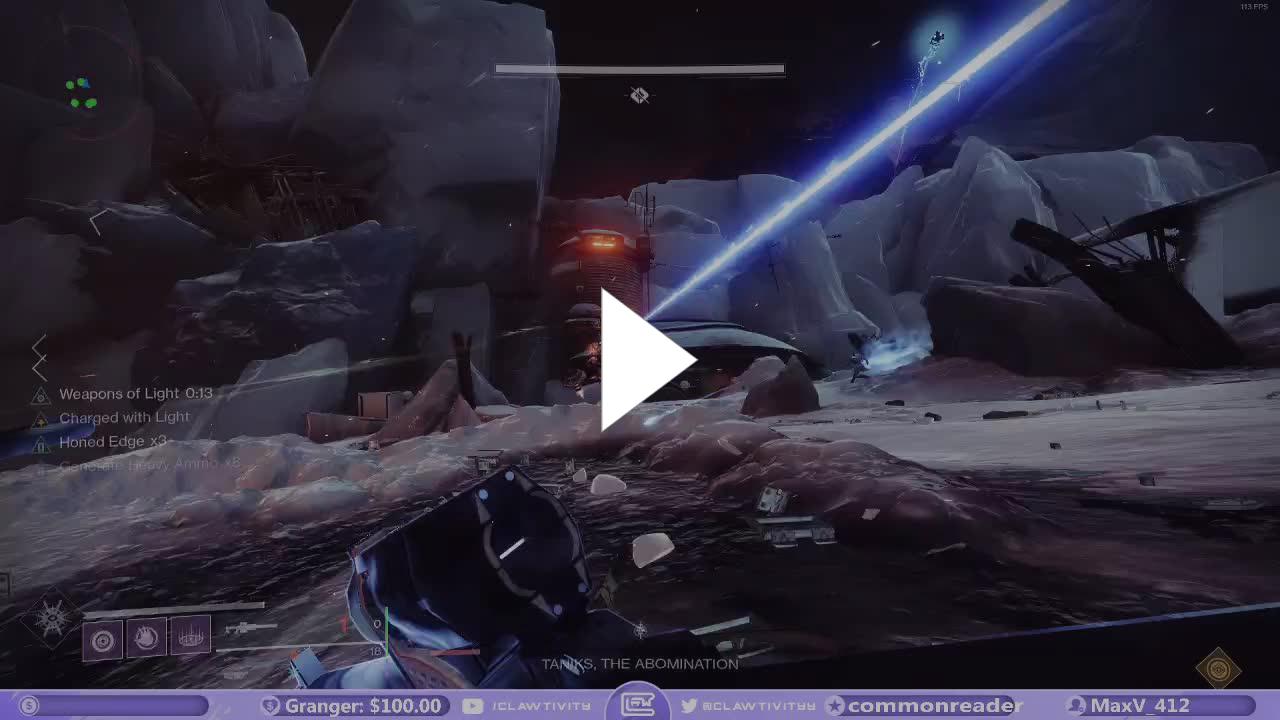 Watching Twitch streamer Clawtivity's POV, it was clear every member of the squad was fully focused on maximising their time to secure the raid completion, which by the looks of things, they did before anyone else.

As of right now, we are waiting on confirmation from Bungie, which according to their Twitter, might come until 23rd November.

Overall, it was a fantastic time for any Destiny 2 fan, as thousands tuned in via Twitch, reaching 400k viewers at multiple points during the race, with the general reception being overwhelmingly positive.

We have more Destiny 2 content coming down your way, so stay tuned for all things D2, in the meantime, if you're on the fence about the current Season Pass, why don't you hop by everything Season of the Hunt has to offer?

Also, we have our Cloudstrike exotic sniper rifle guide up to so check it out!