by Gonzalo "mitchmozey" Cardona
The North American organisation finally joins the Rocket League competitive circuit after putting out content for months on end. In a move a month in the making, the North American organisation FaZe Clan has officially entered the Rocket League competitive scene after signing independent sensation, The Peeps.

The announcement was made on 19th March but was leaked late-February when Content Vicepresident of FaZe, Oluwafemi "femio" Okusanyafemio leaked an itinerary reading “Rocket League announcement.” 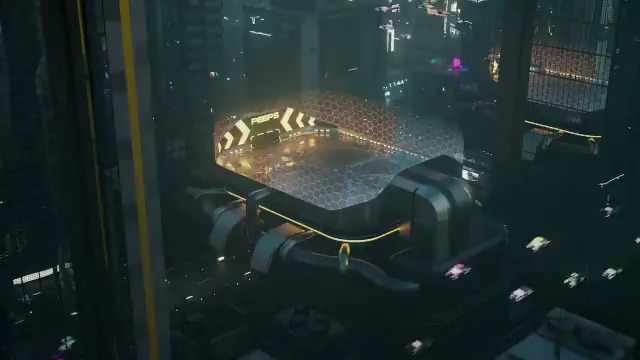 Fans have had to wait no time at all to see them in action as the announcement came during as the roster were about to kick off in the Verizon 5G Ultra Cup. The signing of The Peeps’ roster means FaZe Clan now hold the latter's RLCS points earned since the start of the revamped RLCS X.

FaZe Clan will be walking into the Rocket League competitive circuit, fifth in the North American standings with 1640 RLCS points, and currently on track for a place in the RLCS X World Championship LAN event scheduled to take place later this year.

FaZe Clan's arrival gives greater content to G2's failure to convince AYYJAYY to replace the soon-to-be retiring Dillon "Rizzo" Rizzo at the beginning of March, AYYJAY declined the offer and it was likely talks with FaZe Clan were advanced enough to make that proposition more enticing.