RLCS NA Regional 3: how to watch, schedule, format and more The revamped RLCS X has had hot finishes, crazy upsets and surprising newcomers rising to the occasion. It’s in the nature of one of the most unique esports in the world, Rocket League.

RLCS X Games North American Regional champions will not only win a tonne of points for their org and pocket $30,000 but will also be rewarded authentic X Games medals thanks to the collaboration.

With all that in mind, here is everything you need to know about RLCS X Games’ format, schedule and predictions for a knowledgable, strong finish in the northern continent. 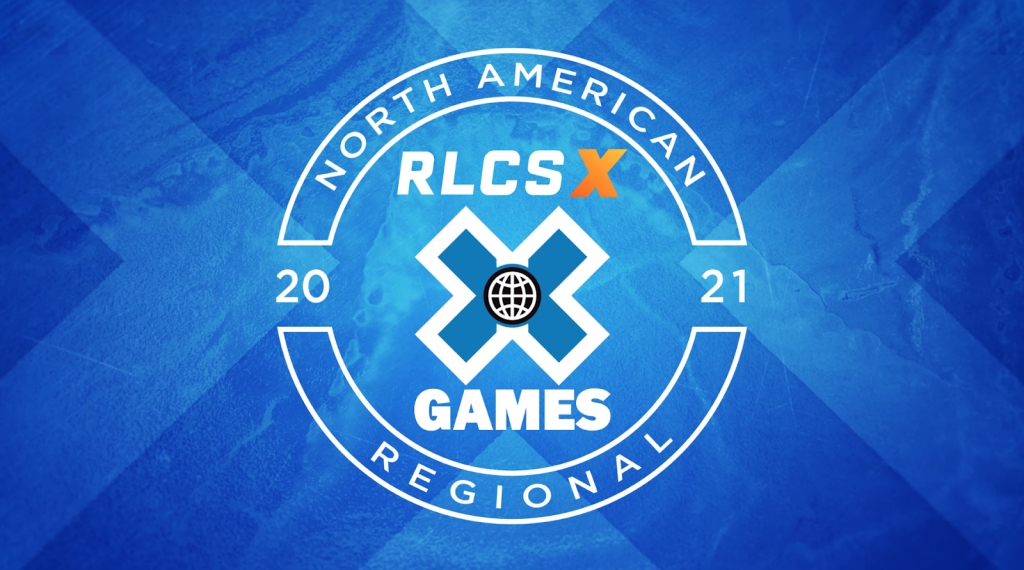 The tournament will be held across two weekends kicking off 21st-24th and crowning a champion on 28th-31st January.

RLCS X Games: how to watch

RLCS X Games will be streamed per-usual on Rocket League’s YouTube and Twitch channels. Plus, thanks to the X Games collaboration, the tournament will also be available on the ESPN app for the first time ever since the start of RLCS X.

Each day the stream will start at 10 a.m. PT (6 p.m. UTC) presenting RLCS X Games’ pre-show followed by the matches of the day on A-stream and B-stream.

RLCS X Games will be played between 24 teams. 12 of the teams were auto-qualified by their placement on the leaderboards and the remaining 12 had to earn their spot through Battlefy’s Closed Qualifier.

The complete list of teams is available below with auto-qualified marked with a (Y) and closed qualifiers marked with an (X).

RLCS X Games will have a double-elimination format, keeping up with the Winter Split theme as all North American Regionals (and soon all Majors) are set under these rules.

All matches up to and including Winners' Quarterfinals and Losers' Round 4 are best-of-five series, all rounds beyond are best-of-seven. 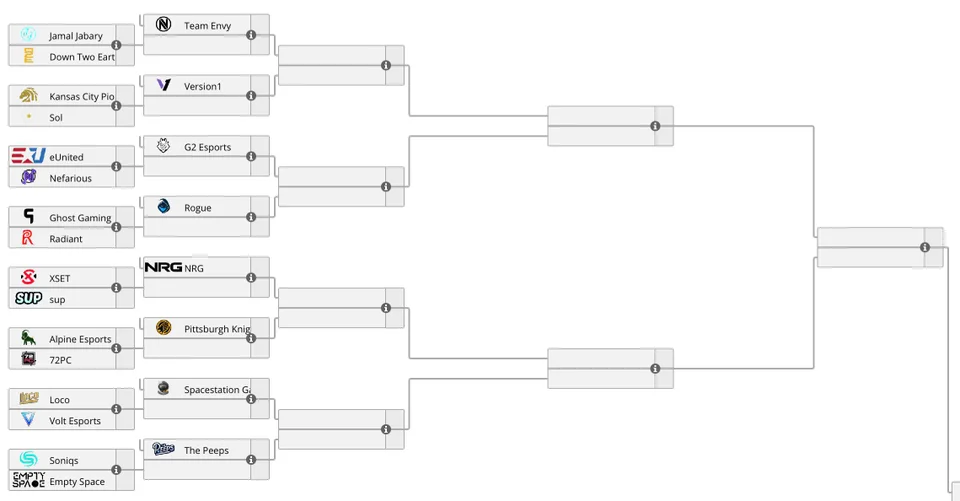 Throughout the four days RLCS X Games will be played on, winners will play against other winners and the Losers’ Bracket will eventually be filled up with losers from previous series.

RLCS X Games has a total prize pool of $100,000. There are no tie-breakers and the only criteria that separate each tournament placement from each other the bracket and round the team got furthest.

The prize pool plus RLCS Circuit Ranking points needed to qualify for Rocket League’s World Championship is distributed as such: