by Gonzalo "mitchmozey" Cardona
Endpoint signed their roster for another 18 months and putting an end to talk of a Ninja in Pyjamas buyout.

While COVID-19 has taken a toll on LANs and world-class competition between regions, Rocket League, amongst many other esports, has been going strong and non-stop through the last couple of months.

Roster changes are common and as frequent as ever in a fast-moving industry like this one.

With that in mind, Endpoint was not going to let one player slip away once word went around that Swedish CS:GO-heavyweights, Ninjas in Pyjamas was going after their squad to officially join the Rocket League Esports.

The rumours were brought forward by Rocket League’s intel group Shift, who later apologized for reporting locker-breaking information before Endpoint played Day 3 of RLCS X Regional #3, deeming their own actions as “unprofessional and out of line with our values at Shift.”

After many vague hints over the last few years, we may finally see Ninjas in Pyjamas get into Rocket League. The Swedish-based organisation has apparently been in talks to acquire the Team Endpoint roster. pic.twitter.com/0oQvrVz2X9

While it’s still not certain if the potential signing with Ninjas in Pyjamas had any effect on the deal, Endpoint announced on Thursday 21st January that they had renewed contracts for 18 more months with all three Rocket League starters: Lucas "RelatingWave" Rose, Nelson "virtuoso" Lasko and Otto "Metsanauris" Kaipiainen.

The announcement was accompanied by a click-bait video and tweet from Endpoint themselves with the caption “Thank you for everything, @Metsanauris @virtuosoRL @RelatingWave and @LoREclipse #RocketLeague” only to rickroll their fanbase to announce the renewal of their contracts.

Sorry for the bait guys ðŸ¤£

As we said, our boys are going nowhere ðŸ˜Ž

We can officially say, they have been re-signed for the next 18 months ðŸ”¥

Now, let's sweeten this deal and get in the Major!

Endpoint’s only acknowledged the rumour replying to Shift’s tweet, but Ninjas in Pyjamas has not yet commented on the matter.

This would’ve been Ninjas in Pyjamas first incursion outside of Counter-Strike: Global Offensive and the signing effectively keeps Endpoint’s presence intact in the Rocket League professional scene since joining in 2017. 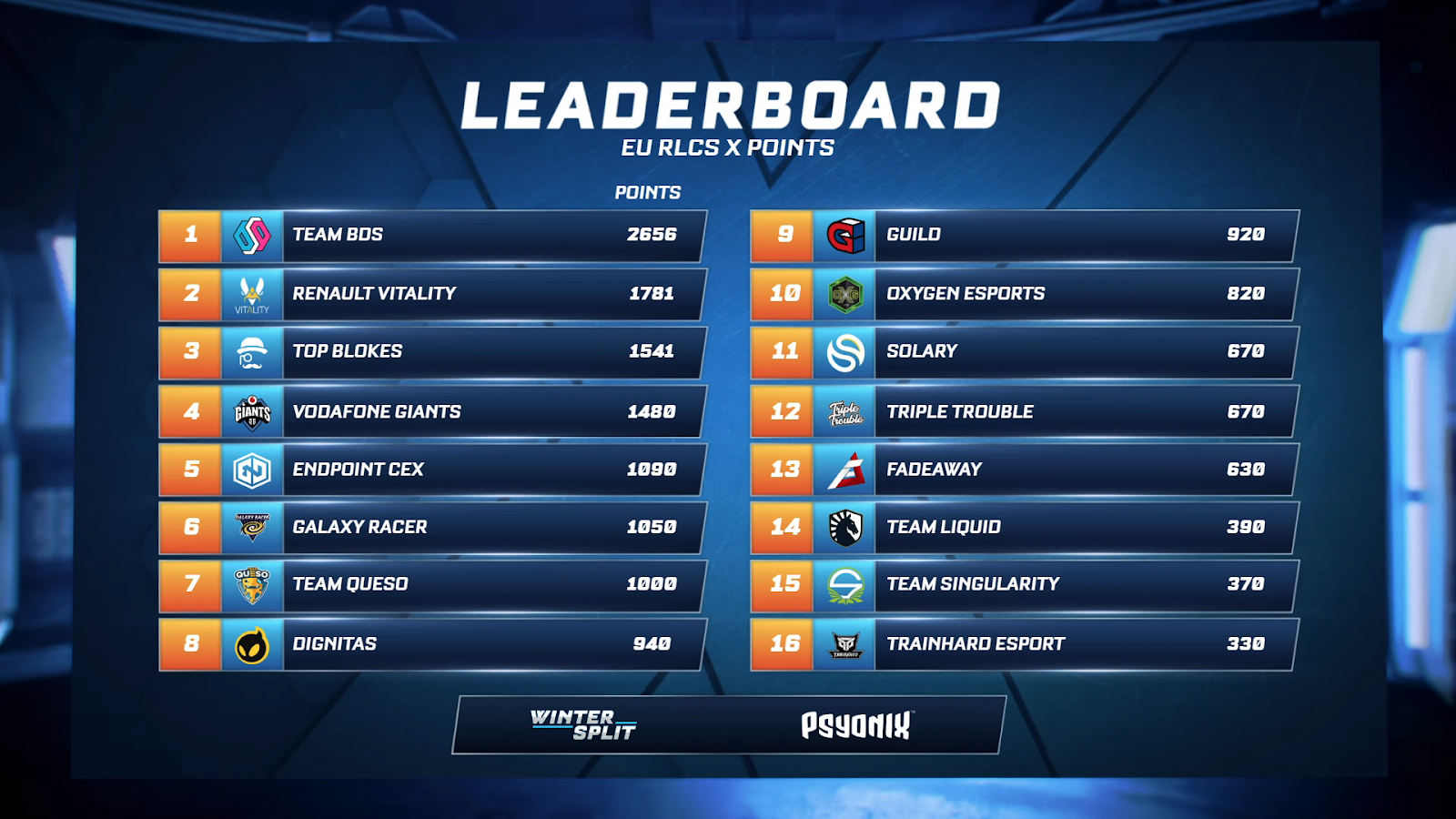 After the Winter Regional Major formats were announced earlier today with the Top 12 teams of each region receiving an invitation to participate, Team Endpoint is looking to secure their first tournament win since the start of the revamped RLCS X.

Sitting uncomfortably in 5th place and long mountain to climb ahead of them, make sure to catch the RLCS X Winter European Major on 20th and 21st February to find out if Endpoint can break through the Top 4 in the old continent.