by Joseph Carr
Keeping up your HP is an essential part of Valheim but what’s the best food you can eat to ensure your HP is at its maximum? In any survival title, food and HP are two of the most important aspects when travelling out in the world. Valheim is no different but it tends to punish you more than other titles in the genre.

When you start a new adventure in the Viking realm, you’ll have access to some cooked food and other small items like fruit. While this will certainly get you through the early portions of the game, it won’t sustain you forever.

As such, players have constantly asked what’s the best food to eat in Valheim. Luckily for those players, we have the definitive answer.

The best food to eat in Valheim 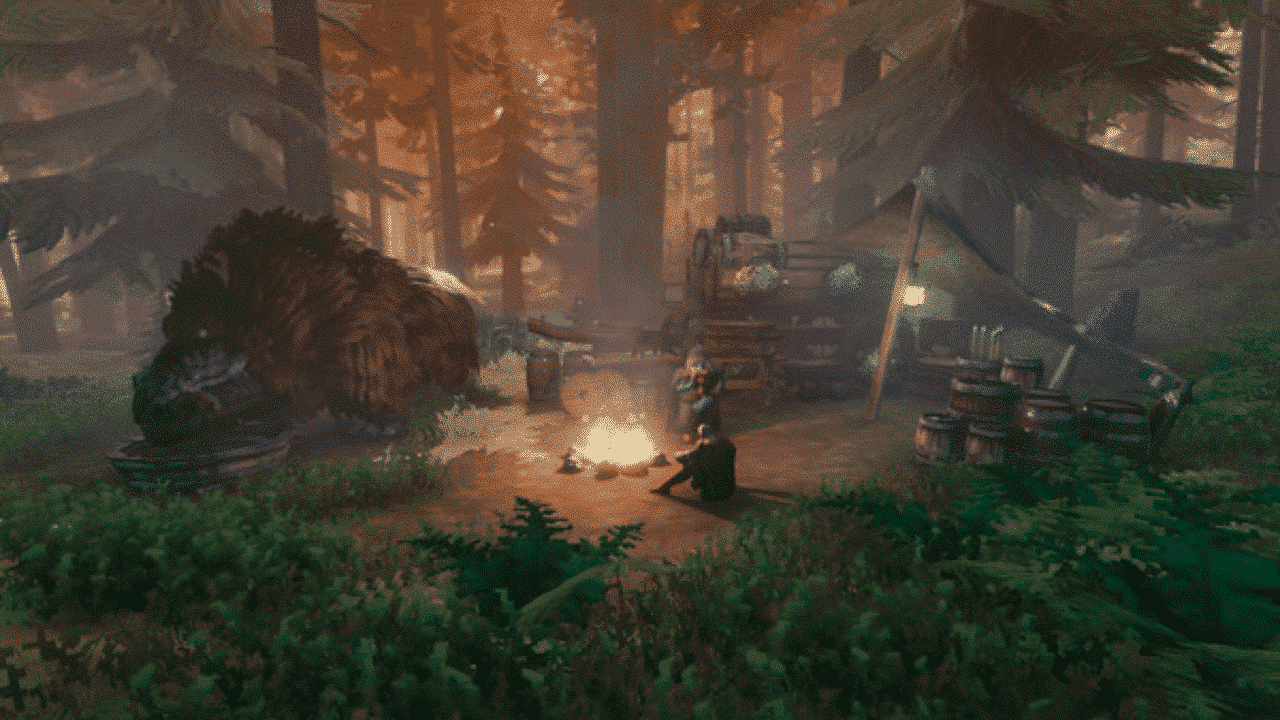 As most players would expect, the best food in the game isn’t available to you for some time. In the beginning, your best bet is going to be Cooked Meat, Blueberries and Cooked Neck to earn you just over 100 HP. However, after some time, all of those items become obsolete.

Once you defeat the Elder boss and gain access to the Bronze Age, you’ll unlock both the Cauldon and Fermenter. These two food stations are the keys to making more nourishing food items.

However, you’re still a ways away from unlocking the full potential for your HP bar. To start though, you want to make your way to the Swamp biome and start searching for Draugr. These undead monsters will drop Entrails that are then used to make Sausages. This meat is by far the strongest food item for most of the game.

You can pair this meal with Turnip Stew and Cooked Meat for a solid amount of HP. Turnip Stew in particular is great since it offers 50 Health and Stamina.

Moving on to the best pairing in Valheim, you’ll need to have access to the Plains biome along with building a Karve or Longship. In the Plains, you need to search for Barley Flour, which we’ve gone over in a previous article. Also, you need to find and kill as many Lox as you can find. Although, you can also tame them if you wish to have an unlimited amount. Lox are a vital part of building your HP in Valheim. (Picture: Iron Gate AB)

Both of these items are essential to securing max HP. However, the cherry on top is venturing out into the water and finding a Sea Serpent. You can defeat the beast several ways but once you do, ensure that you harvest the serpent meat from its body.

Once you have all of these items, you can begin to make the best food combination in Valheim. It is as follows:

You should have or know where to find, all of the ingredients on the list if you’ve made it this far in Valheim. Altogether, this food combination will net you 250 HP and a ton of Stamina regeneration. World
How to make bread with a Stone Oven in Valheim
Valheim
World
SMITE Blast from the Past battle pass - Release date, skins, more
Smite