Run by WePlay Esports, WUFL Season One is the inaugural season of their new fighting game league — comprised of three tournaments across Mortal Kombat 11, Soulcalibur VI and Tekken 7.

Looking to check out the event? Here’s all the information you need about WUFL's Soulcalibur VI tournament.

When is WUFL season one for Soulcalibur VI?

The event, staged at the WePlay Esports Arena Kyiv, Ukraine, spans four days from Thursday 1st April to Sunday 4th April, as sixteen players compete for their share of a $150,000 prize pool.

The sixteen players are divided into two groups playing in a best-of-five round robin format, with the top four players from each advancing to the Playoffs. The bottom four teams are eliminated.

The remaining eight players will compete in a double elimination bracket with best-of-five matches, with the final being a best-of-nine.

Who is on the line-up? 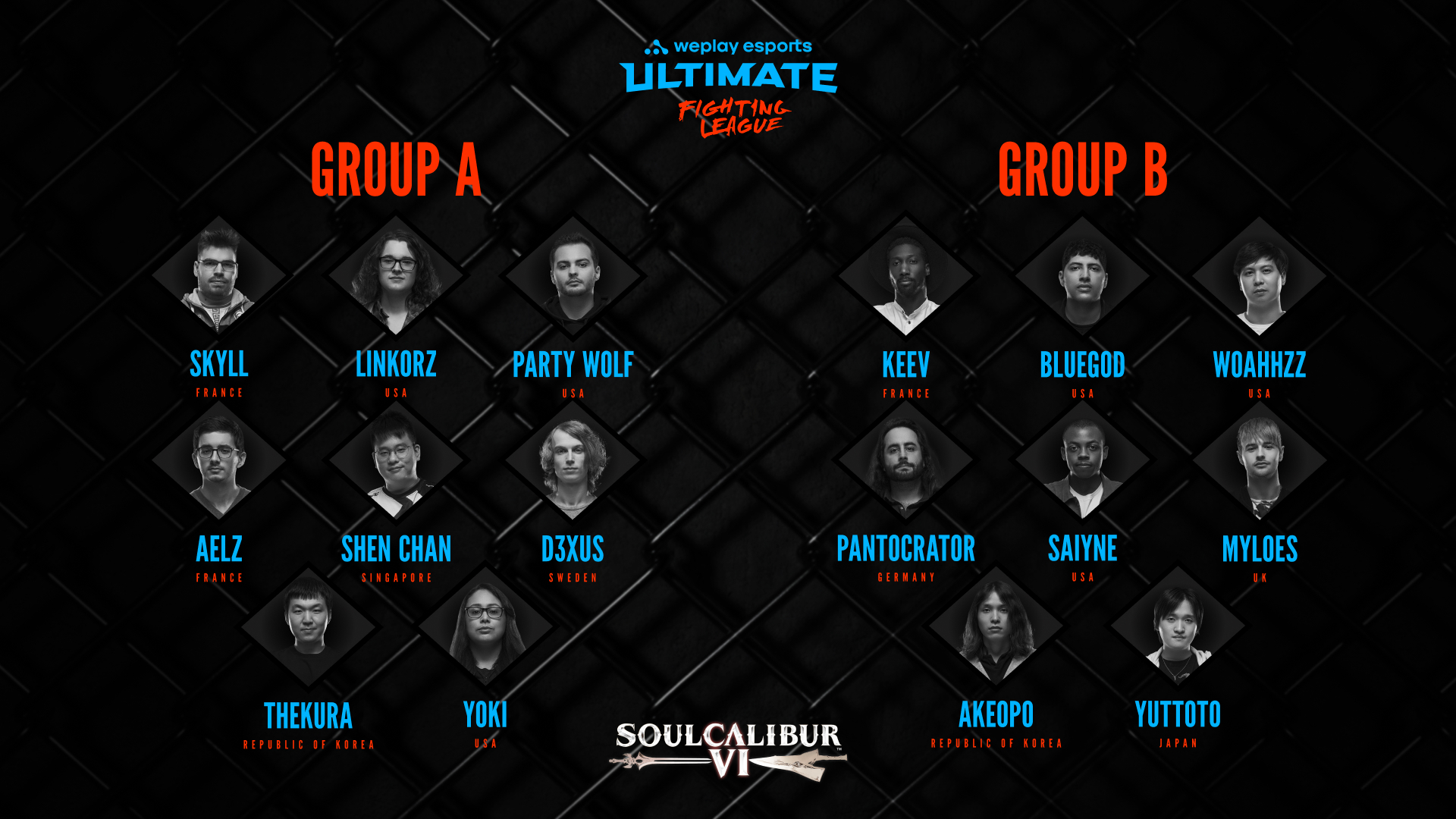 What is the schedule and how can I watch it?

The action kicks off on Thursday 1st April at 8pm CEST/7pm BST with all the Group A matches.

The event will be streamed at this time on the WePlay Twitch channel, but you can also watch the first three days of the event through the GINX Esports TV channel starting at 9pm BST.