by Gonzalo "mitchmozey" Cardona
“A company full of f****** brainless monkeys. What is going on that I’m still lagging in 2021? It’s been seven years”, the esports coach lashed out. The 24-year-old teamed up with Version1’s coach Jayson "Fireburner" Nunez and former G2 pro Dillon “Rizzo” Rizzo to create THE STEWS representing the United States, squad that would be sent home early in the competition.

It came down to Game 3 in the bo3 format where THE STEWS fell short of tying the match and settling the series in overtime. This would send the Rocket League veteran into a rage where he lambasted the developing company for his ping and constant lag. 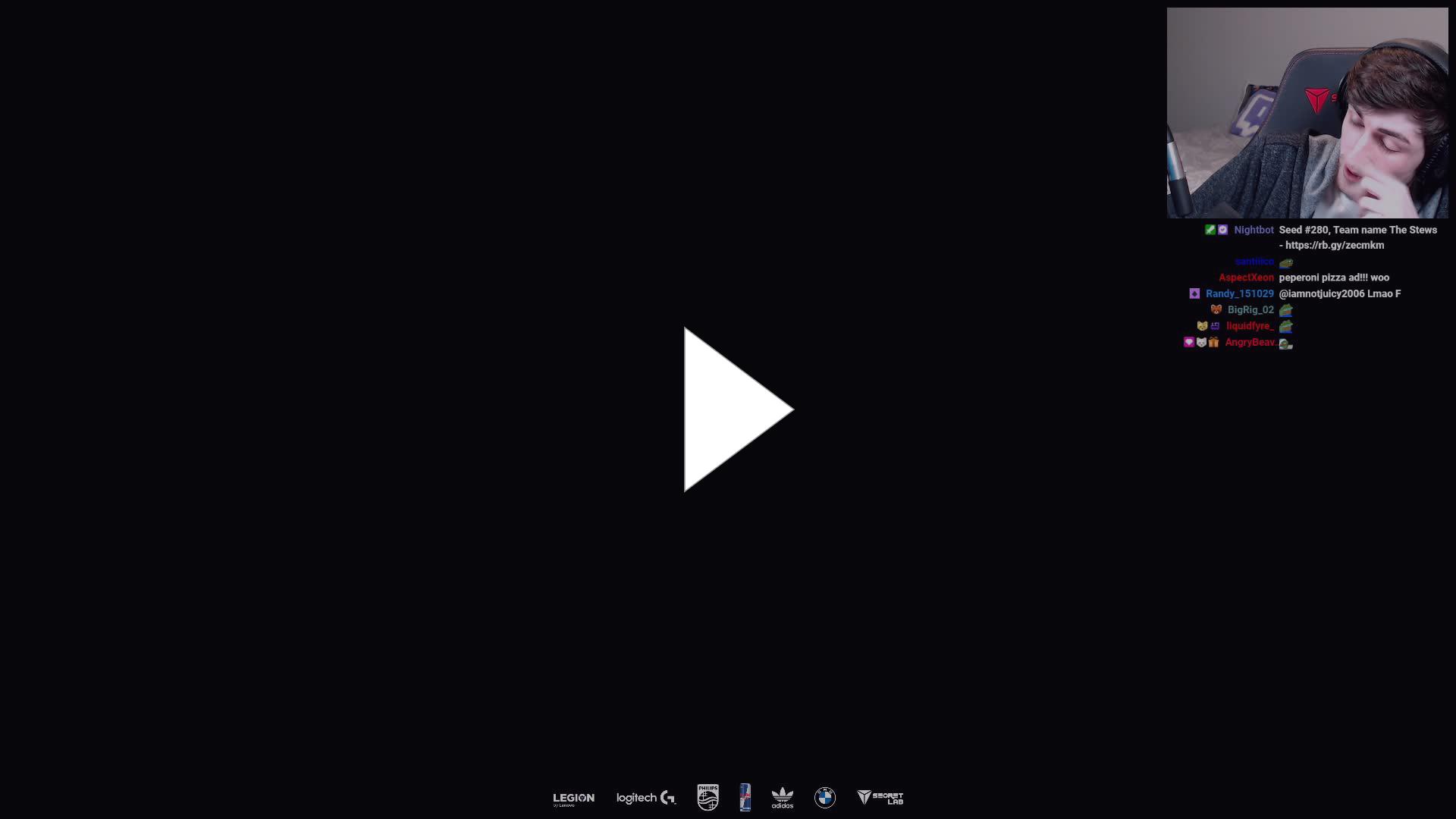 Whilst Rocket League was officially released in 2015, the ph-so famous Alpha stage ran during 2014, where many professional players picked up the game for the first time. Rizzo and Fireburner sat in silence as the former World Champion let it all out after being eliminated, unable to help his team, playing at the highest level on 100+ ping.

The rage is understood to be coming from a combination of long waiting periods due to poor organisation in the Rocket League Intel World Open, Sizz’s recent and consistent connectivity issues that have prevented him from playing stream after stream and the agony of a very early defeat.

It is also worth noting that the IWO Qualifiers were played on regular private match servers rather than the Psyonix designated ones for Rocket League Championship Series competitions.

Staining their appearance that was meant to be content for their channels, this rant also might be bringing more severe consequences as the last time someone publicly badmouthed the developing company, with Slater “Retals” Thomas taking it to a Psyonix employee, it resulted in a one-day ban the RLCS X Spring Major and a fine for an undisclosed amount.

If Retals open-and-shut case was to set a precedent, we might see action being taken against Sizz regarding the RLCS X North American Championship.

Sizz, NRG and Psyonix are all yet to comment on the matter since the stream and clip went public on Twitch and Reddit. We’ll keep you updated as the situation develops.