Andrés Aquino
Published: Jul 27th, 2021, 04:48
Right after earning a Capcom Cup spot, Punk revealed he has no plans to play SFV online for the foreseeable future. Street Fighter pro, Victor "Punk" Woodley, is known for being one of the most outspoken and divisive figures in the current FGC, with his candid nature leading to quite a few altercations in the past.

Considered by a lot of fans as a sore loser and a bad sport when winning, one thing you can't criticize Punk for being is a boring personality, with his interview during the latest CPT North America East online qualifier being a perfect example of this.

"I'm in Capcom Cup, there's no reason for me to play this game (online) anymore. I love the game, the game is amazing but the online is not good and tilts me to no end, he added. 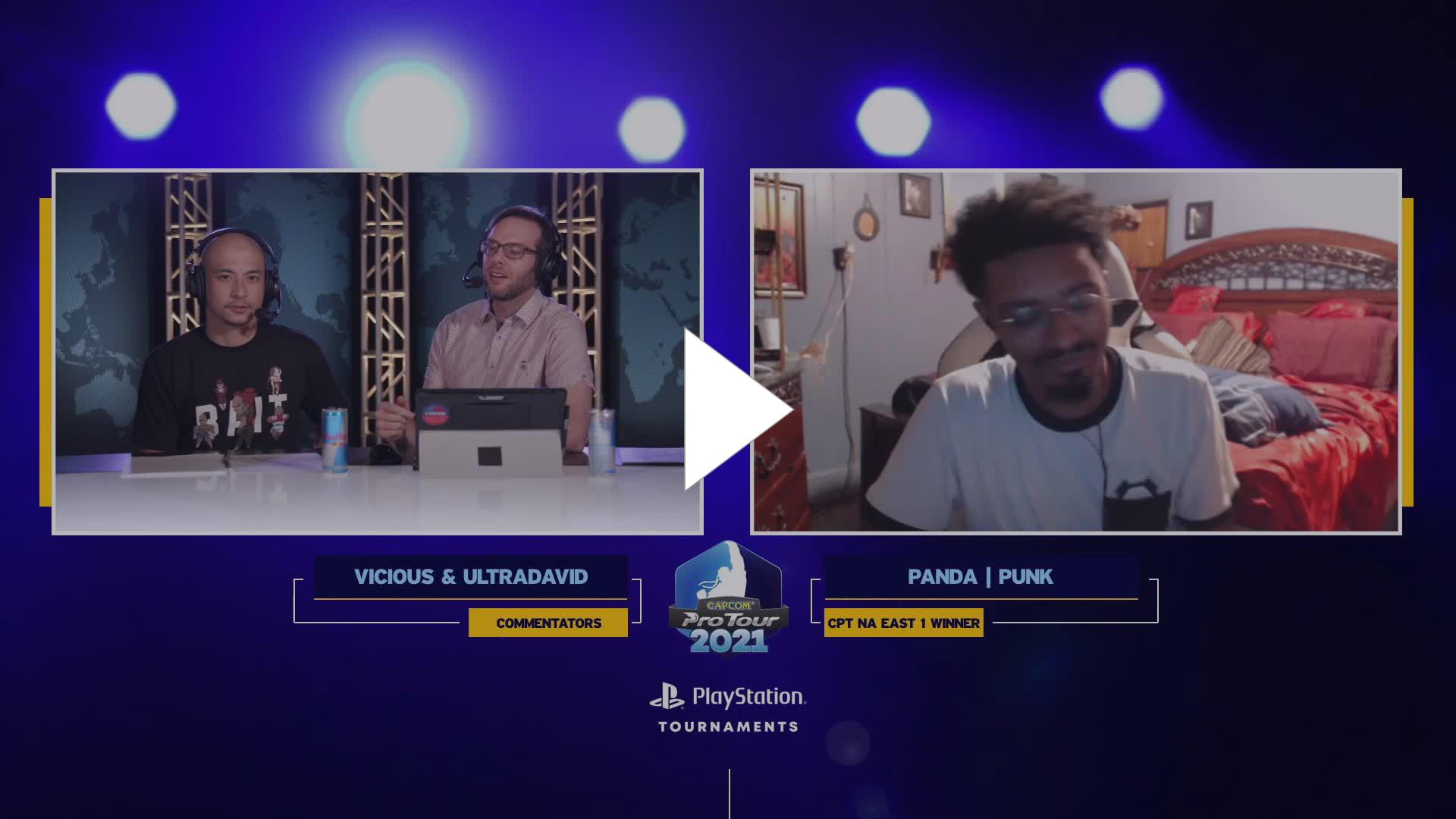 If you've followed Punk's career, you wouldn't find it surprising that the 22-year-old ill-speaks of Street Fighter V's netcode, with Capcom previously punishing him for "toxic behaviour," however, name dropping another franchise live on an official Capcom is a thing few could have predicted him pulling off.

One of the reasons why Punk and the rest of the FGC have fallen in love with the latest Arc System Works' title, is that the netcode is far superior to Capcom's flagship title, with Woodley finding success in plenty of online events since the game release this past June.

For more on all things related to the FGC, check out our dedicated section with news, guides, and more.