Ludwig bans Minecraft's Dream from subathan after gifting too many subs

by
Alejandro Sandoval
Despite having announced his rules against giving away too many subs, it seems the famous Minecraft player decided to skip this. It has been more than ten days since the start of Ludwig Ahgren's subathon, which has helped the streamer, in a short time, become the most subscribed streamer on Twitch, with 100,000 subscribers and counting.

However, given the nature of his subathon, which allows anyone to increase the length of the stream simply by subscribing, the streamer has decided to adapt the rules to have better control of the stream length, both modifying the amount of time added per subscription, and even going so far as to ban those who give away too many subs.

While this is more than understandable given the length of this, some users have expressed their displeasure as large content creators have been affected by these rules, as is the case with Dream. 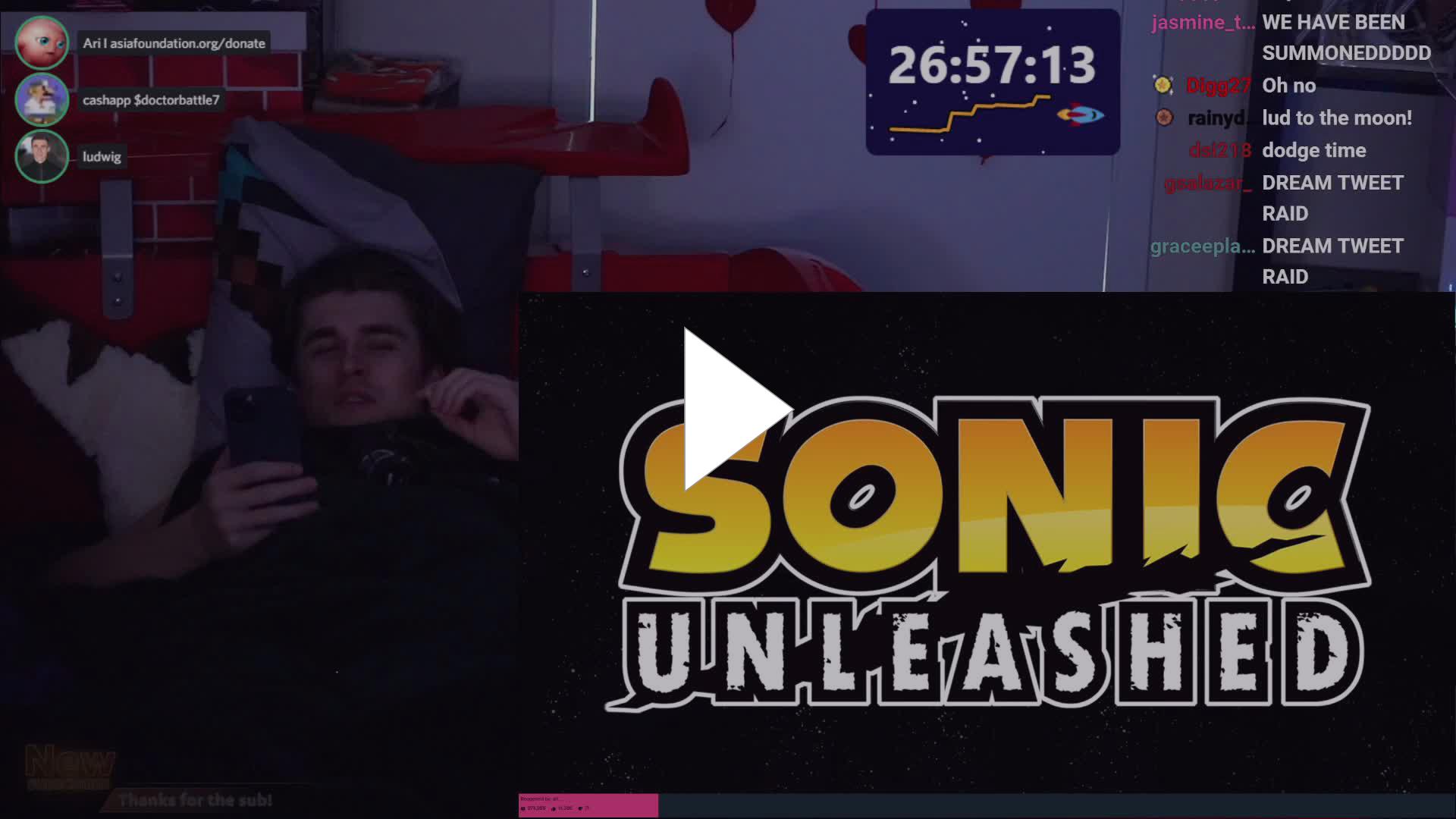 During the early hours of 25th March, the famous Minecraft YouTuber decided to hang out in Ludwig's stream for a while, although after several minutes he tried to defy Ludwig's rules and his moderators.

Currently, the stream has a maximum limit of 100 subs donated by users, and although Ludwig tried to warn him about this, Dream immediately broke the rules by giving away 300 subs, drastically increasing the stream's potential length.

Dream was promptly banned, with the result being that -#FreeDream would trend on Twitter.

It's safe to say Ludwig probably both appreciated the gesture from such a popular content creator and also slightly begrudge it, seeing as it will yet extend his marathon stream.

So far, Ludwig's subs counter stands at 117,286 subscriptions, and with a week and a half gone, the potential to go the 31 days (a new limit set by Ludwig) seems easily achievable.