Summit gets caught out by troll Black Lives Matter donation

by Maxwell Jeffery
Online trolls continue to harass streamers on Twitch, as streamer summit1g gets caught out by a fan with the name BlackLivesMatter. Published on September 3rd, 2020
In a recent stream of DayZ, popular streamer Jaryd Lazar, more commonly known as Summit1g, was tricked by a troll who donated to his channel. With a donation, the fan commented: “Did someone say looting and shooting? Count me in!” 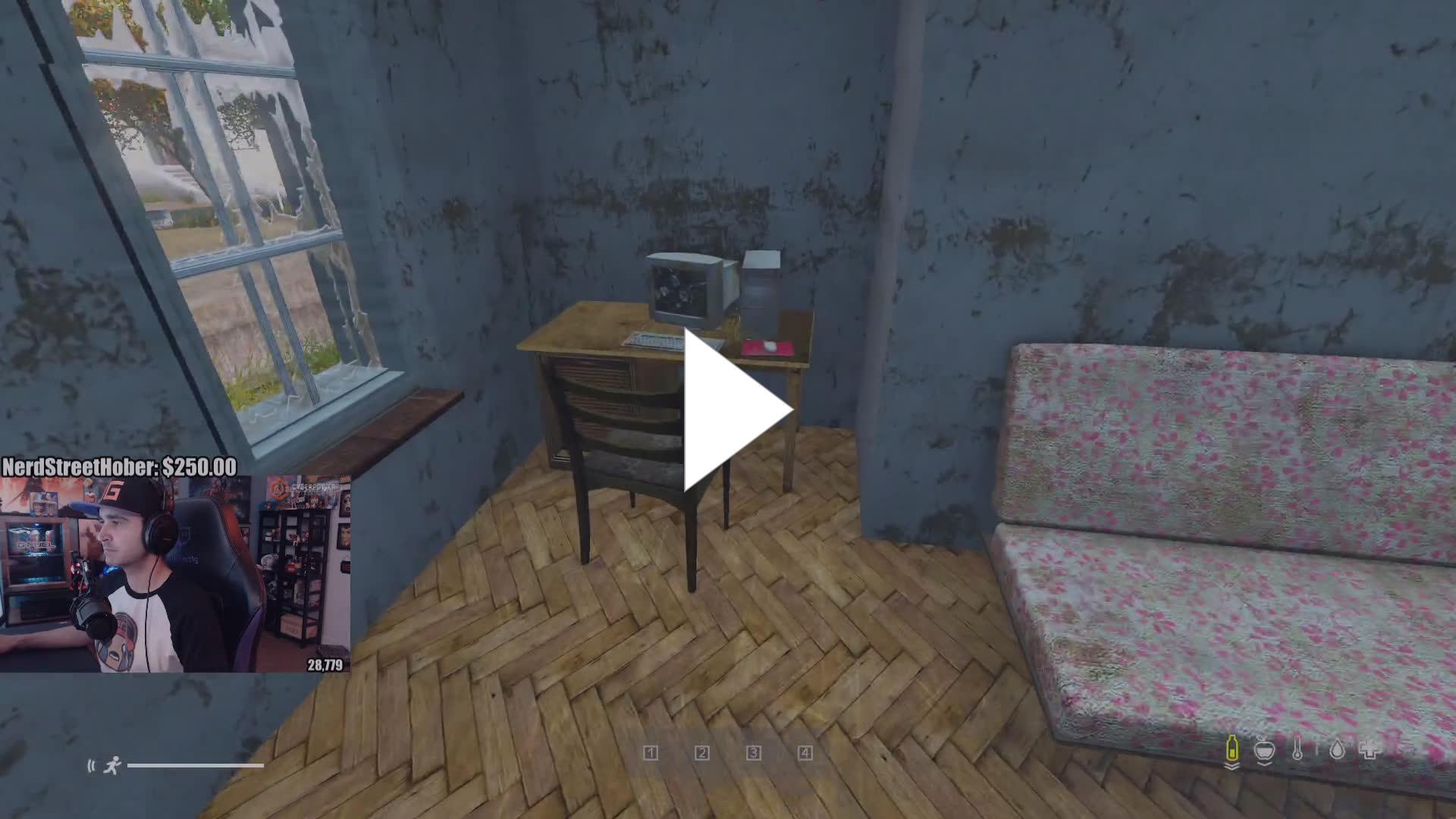 Summit laughs at the message before thanking the fan for their donation, seconds before realising that the donation was sent under the username BlackLivesMatter. To his credit, the streamer is devastated after realising the implications of the message and takes gets frustrated at himself for not having noticed the title sooner.

“You gonna make me look like a jackass like that? I didn’t see his name, chat, okay? F*ck, good one Summit. Way to get yourself all over the internet like a dumbass.”

For those out of the loop, the username is in reference to the Black Lives Matter movement, which has been active recently in a series of protests against police brutality and racism. The online troll’s implication is that the protestors have been eager to simply cause violence and loot, rather than their true goals of standing against racial injustice. Twitch chat has always been a hotbed of racism, sexism, and all manner of abuse. Streamers like Summit will have moderators responsible for keeping users in line, handing out bans where necessary, but it’s always possible for some trolls to find their way through.

Other streamers, such as xQc, feel that their own personalities are what attract toxicity in their communities. Last month, the top streamer vowed to reform in an effort to stop their Twitch chat from harassing other streamers.