by
Adam Starkey
Tfue has announced his own NFT collection which depicts the streamer as a character within Fortnite, Call of Duty and Minecraft. Turner “Tfue” Tenney has unveiled his own NFT series, becoming one of the first within the space to have his own digital collectibles.

Announced during his stream on Tuesday 6th April, Tfue, who is best known for playing Fortnite, has partnered with company Medium Rare for the NFTfue King of Gaming Collection - depicting him as characters across games like Fortnite, Call of Duty and Minecraft.

Medium Rare have had previous success in the space, being behind the Super Bowl Champ Rob Gronkowski’s NFT venture which generated $1.75 million in sales.

Tfue’s collection will be auctioned via OpenSea.io starting on Thursday 8th April at 7pm EST and concluding on Saturday 10th April at 7pm EST. The platform only allows you to purchase items using cryptocurrency Ethereum. 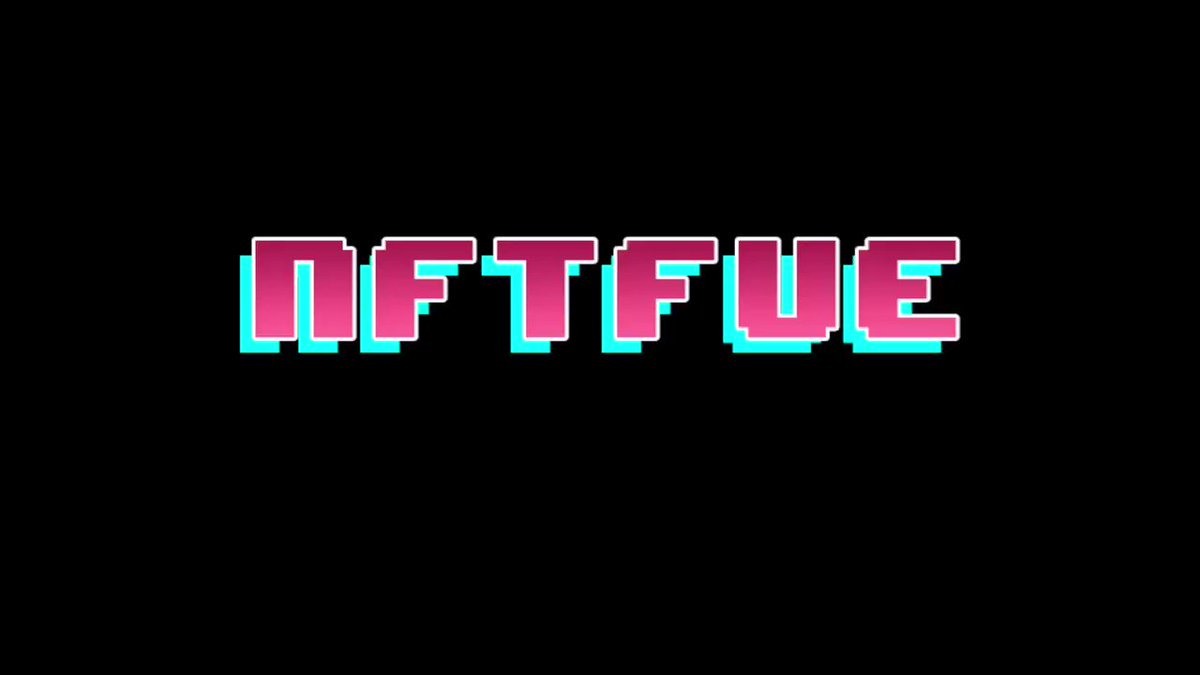 Tfue on TwitterIntroducing the NFTfue King of Gaming Collection - my own personal NFT series bringing me to life through special edition game characters! RT for your chance to win a Tfue NFT Bobblehead! Visit https://t.co/gm72oFIlY1 for more information about my NFTs and how to buy! #NFT pic.twitter.com/TsH9K9DLNW— Tfue (@TTfue) April 6, 2021TfueTwitter

Along with NFT videos and bobbleheads in limited edition, there’s also a 1-of-1 King of Gaming Showdown video which combines all three characters into one art piece. The winning bidder of this item will also win the opportunity to meet Tfue in Tampa, Florida.

Anyone who nabs one of the NFT items in the auction will also be invited to a special private livestream with Tfue at a later date.

If you’re unfamiliar, NFT’s stand for non-fungible tokens, which are unique digital items in the form of art, audio, videos, video game items and more. The selling point is in their exclusivity, giving the owner’s something which supposedly cannot be copied and are always limited edition.

It’s become something more esport companies are catching on to, with 100 Thieves recently announcing their move into the NFT space.

Whether they become a phase or a reliable source of revenue remains to be seen, but the involvement of popular streamers like Tfue suggests they might become something which sticks around longer than many expect.

Speaking about the collection, Tfue said: “This NFT project is something that I have had in the works for a while but right out of the gate, it seemed like a natural fit.

“Clearly I’ve built my name and my brand in a digital space, and my fans understand and are interested in the world of crypto. I was really hands on with the art direction – wanting to bring a high-level of design to the NFTs that bring characters of me to life. I’m excited to be the first in the gaming space to launch, and am excited to see excitement the drop will generate.”