by
Nikola Savic
It seems that streamers soon won't be safe from copyright strikes even while streaming, according to Twitch streamer Jericho. DMCA continues to be a hot topic in the Twitch streaming community, as more news surfaces about the issue with each passing day, without a clear solution in sight.

Streamers are being anxious over this whole situation, some are even snapping at Twitch staff, and if the latest reports are true, things are going to get even worse for Twitch streamers.

According to Tucker "Jericho" Boner, a popular Twitch streamer with over 1.2 million followers on Twitch, Twitch will be implementing a "live DMCA" function "very soon". Jericho says that music publishers are not pleased with how's Twitch handling the situation (Picture: Jericho)

This means that even the previous solution, which was to simply delete Twitch VODs and clips, won't be enough anymore, because streamers will now get copyright strikes live while streaming, whenever infringing material appears on a live stream, almost instantly.

Jericho claims that the National Music Publishers' Association ( NMPA) is working on new software which will allow this functionality on Twitch. 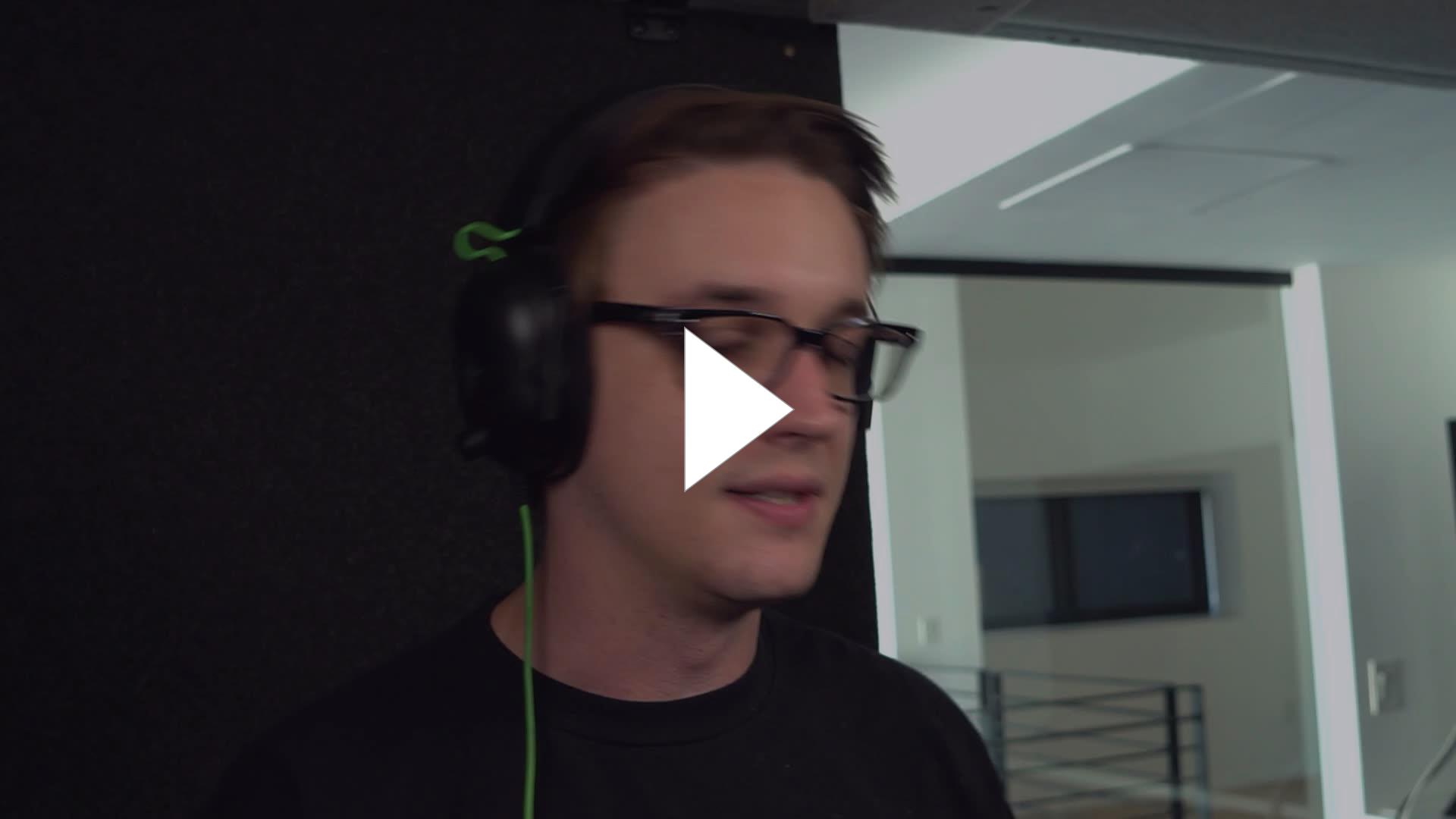 As a result, Jericho says that they have hired a French developer to work on a program similar to what Twitch currently uses (Audible Magic), but he claims that the French company is "much, much better".

According to Jericho, that French company (he says that he can't remember the name of the company) and NMPA have "virtually finished setting up live DMCA programs."

"There is now, very soon, a very real risk, that you would be DMCAed live while streaming."

This practically means no open voice chat in games, no in-game music, no IRL streaming outside streamers' houses. Streaming any single-player game with copyrighted music will practically become impossible without turning off sound completely. Implementing things like Cyberpunk 2077's Streamer Mode might become a new standard for studios if they want to see their games being streamed on Twitch.

Jericho hasn't revealed his sources nor how he knows about this, but if what he says is true, things are not looking good for the content creators on the platform.