xQc on Twitch's new Terms of Service update: "it doesn’t really change anything" Recently, streaming platform Twitch revealed an update to their Terms of Service policy, coming into effect on 22nd January 2021. In short, words such as "simp" and "virgin" and other terms deemed offensive, could lead to a ban.

Then, the company "clarified" words such as simp and virgin could be used in casual banter but can be subject to a ban if they are used with clear malicious intent. Yes, it is a bit confusing but famous Twitch streamer Félix "xQc" Lengyel has now spoken up about it, calling it a non-issue which "literally affects nobody".

Twitch has received a lot of backlash from the community due to this new ToS update. On 17th December, Twitch took to Twitter to explain: "We do not have a blanket ban on the use of words like 'simp' in casual banter, but will take action when words like this (amongst others) are used to harass and harm community members."

xQc talked about Twitch's ToS update, stating: "The new ToS are a little specific for my liking. To be honest, it doesn’t really change anything.

According to xQc, nobody really does any of these things Twitch is trying to avoid, under those specific circumstances. 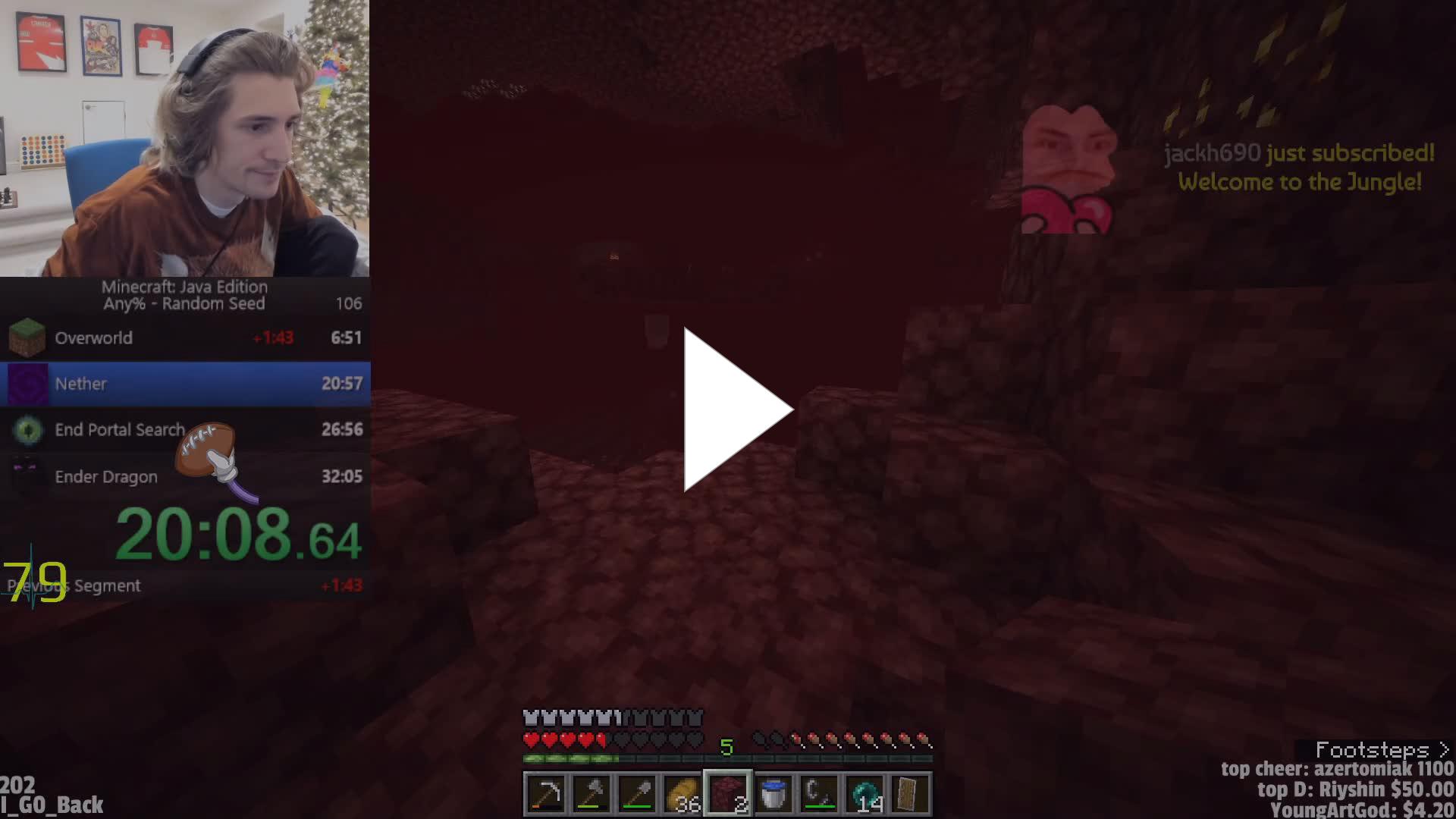 While playing Minecraft, xQc then gave a bit of an extreme example to get his point across.

The famous streamer explained for someone to get banned they need to do the following for two weeks for the new rules to come into play and get banned: "Look at him, this f%$*ing virgin, holy s$%t. Guys, go in his chat and tell him he’s a virgin."

While this example might be a bit extreme, xQc gets his point across that the new Twitch ToS update might be too specific to really be effective.