Wessel Minnie
Canadian Twitch superstar Félix xQc Lengyel has revealed some very weird fan messages, including how fans use him as a notepad or send him their homework Félix "xQc" Lengyel is undoubtedly one of the biggest Twitch stars out there, and recently signed with Luminosity Gaming. His fame on Twitch means he has a plethora of fans, and some of them can get pretty weird. In a recent stream, xQc revealed the weird fan messages he sometimes receives.

xQc apparently gets over a thousand messages from some fans on Discord. The Twitch star revealed how some messages are really weird, from sending him their homework, to simply using him as a notepad.

xQc calls some of these fan messages "weird", explaining: "There are some people who have sent me more than a thousand messages. They type stuff like 'oh, today this happened at school'. It is not hundreds of messages. It is thousands. Crazy Amounts." xQc went on to explain some of the weirdest fan messages he has received, with a few examples standing out.

The Twitch star explains: "Others send me pictures or texts and are like 'don’t mind me, saving this for later!' They use me as a notepad. And that’s just weird. I don’t know why they do that. And it’s not one, it’s nearly dozens!"

xQc thinks they send him these messages because they know he won't reply. Then, there are fans who send him their homework, and some simply tell him how their day went, basically using him as a journal.

On Twitch, a fan asked xQc to expose some of these messages. However, the streamer doesn't want to show the conversations, as that would be "rude". 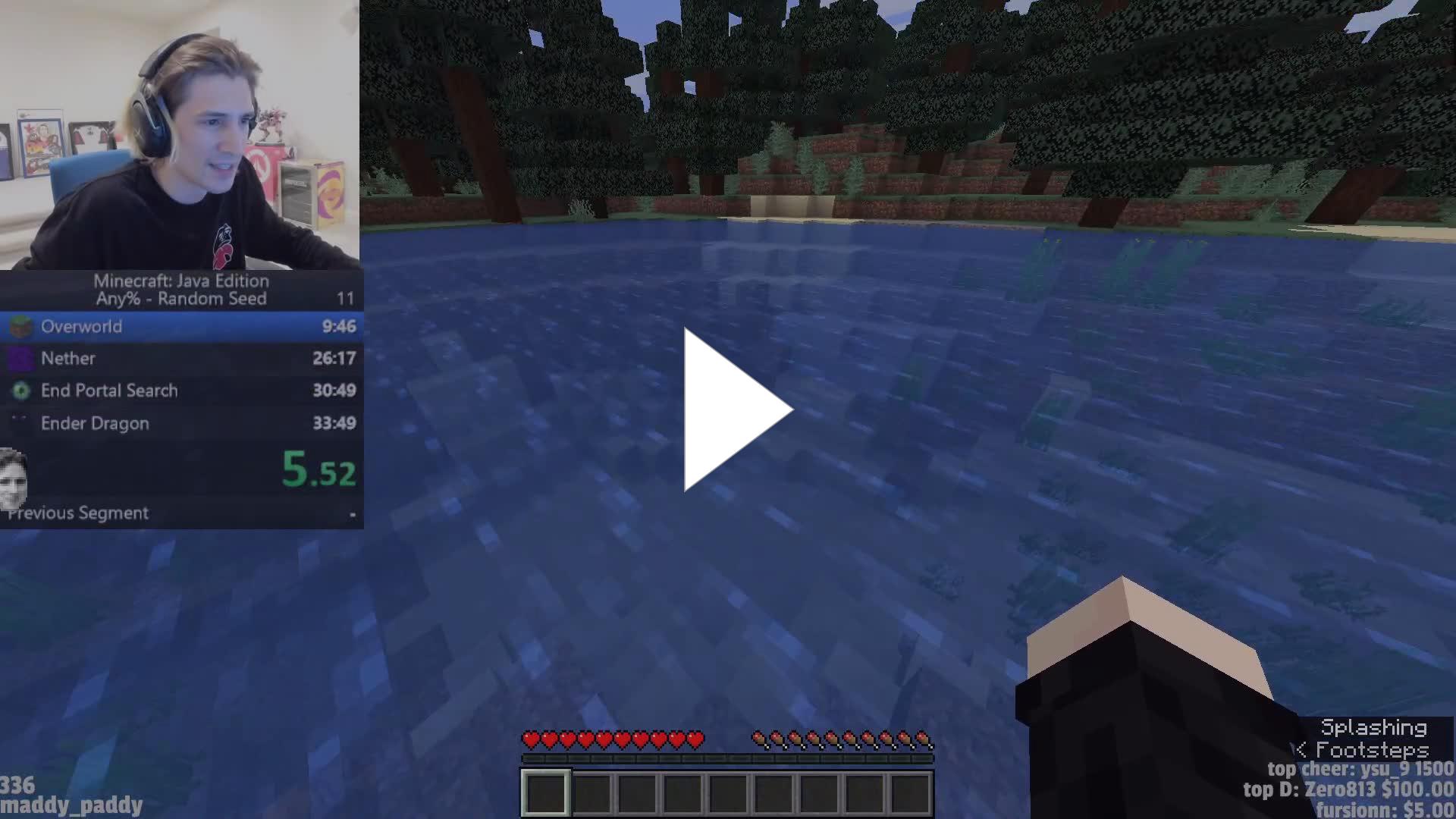