It was always supposed to be a pipe dream - million raised via a single stream, all in the name of supporting one of the world’s most important hospitals in the fight against cancer. Cohh was frank to his viewers: the ludicrous million goal was there in case any oil barons or wealthy socialites were willing to chip in and put Cohh in some ridiculous situations. In short, the longest of shots.

At the close of the charity stream for St. Jude’s Hospital yesterday (streamed on Cohh’s birthday, no less), he and his community had raised over $320,000. An exceptional effort! Some jokes about the lack of oil barons flew around twitch chat and mild disappointment some of the higher end stream goals wouldn’t be met.

And then it turned out you don’t need an oil baron, just a very generous lottery winner.

So turns out, we DID have a lottery winner donate!

Yesterday we had a community member who couldn't donate via Tiltify but did it directly to St. Jude.

Which means ALL goals are unlocked except the 1mil hot tub... Woah. https://t.co/HW5tcpSzAn

They donated $600,000 to St. Jude, bringing the total amount raised by the stream to $926,886.14. Every stream goal had now been met, except the $1million hot tub stream goal. A travesty, the community cried out, that could not stand. 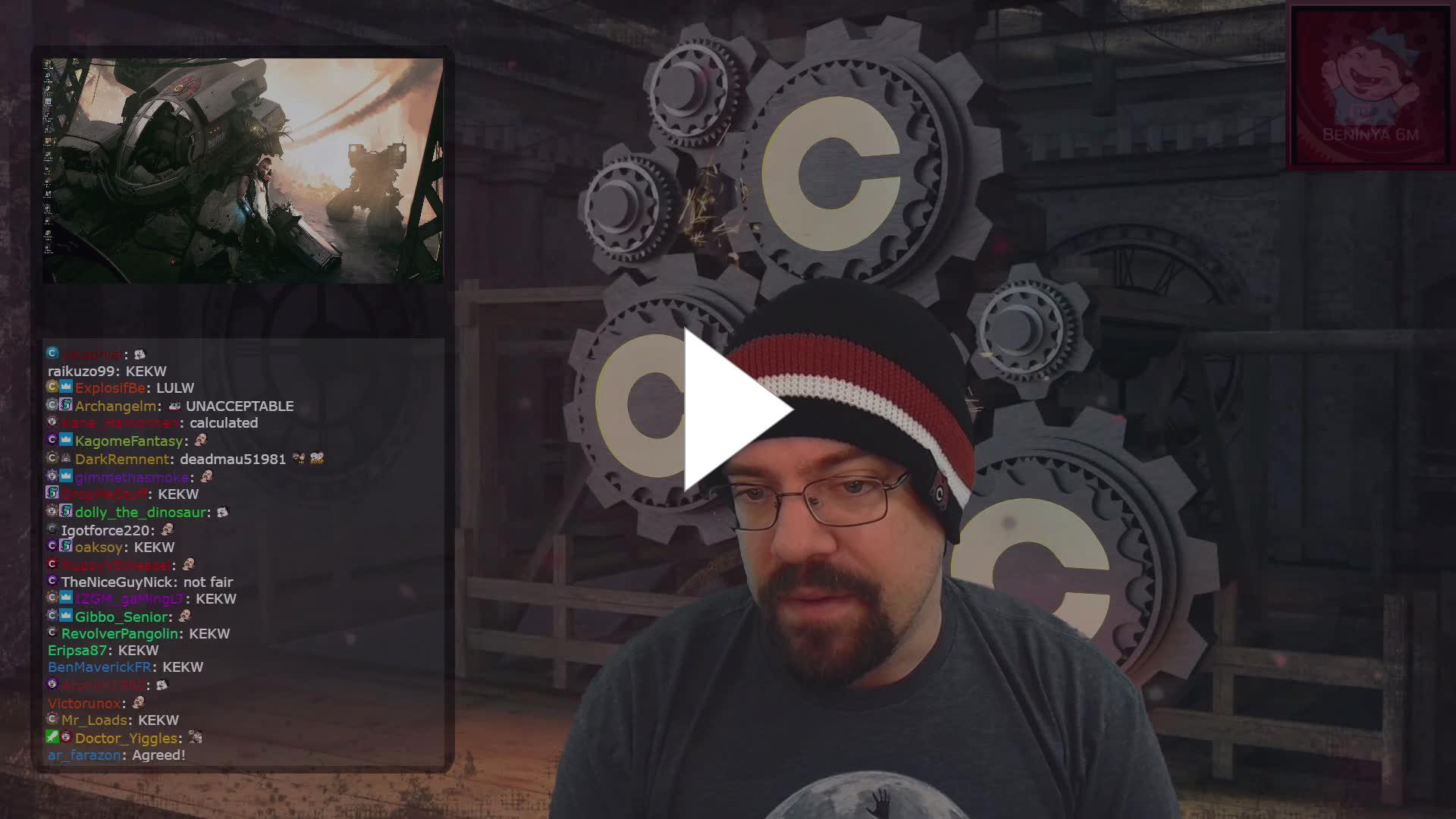 Cohh clearly agreed. At the start of today’s stream, Cohh announced he would be extending the window for charity donations until the end of tomorrow’s stream (a stream being done in cosplay as Yakuza-inspired “Cohhromi”, by the way). If the additional $75,000 can be raised by that time, then the hot tub dream stream is on.

Tomorrow. 8am ET. Cohhromi-chan cossplay. We will open @StJude donations again. One goal. 1mil (at 926k atm). 4 hours. That will be IT! We hit it, it happens. We don't, maybe next year.

Also still gotta check with the DF boys but just me for now!

Even better, Cohh has confirmed that he is willing to fly out fellow Dropped Frames hosts ItmeJP and Ezekiel III to his house in order for them to all do the podcast from the said hot tub, should the goal be reached in time. An incredible cause and an incredible result - but now with the possibility of one of the most wholesome hot tub streams to grace the platform to boot.