H3H3 Productions’ debut stream was a major hit after host, Ethan Klein, cast a spotlight on the contentious Twitch “gamba” stream drama. During the stream, Ethan criticized notable Twitch stars, including Adin Ross and Trainwrecks, for promoting gambling on the streaming platform.

Ethan called Adin Ross out, citing that he was “delusional” for having no problem “peddling gambling to children”, making it overtly clear that he didn’t like or respect what Adin was doing. Twitch star, Felix “xQc” Lengyel, who previously promoted gambling on his streams, subsequently called Ethan out on his “shameless” criticism, saying it’s “a bunch of bulls***”.

During his live stream on the 20th of July, xQc passionately defended the gamba streamers. Although xQc no longer gambles on stream, he clearly still supports other streamers who do.

“You know what I think is hypocritical though? With all the f***ing gambling drama and sh***, H3H3 makes a f***ing podcast with three other dudes out of the blue, and they have really terrible takes about the whole gamba thing and a lot of them are truthful, but there’s a lot of lies in there", he said. 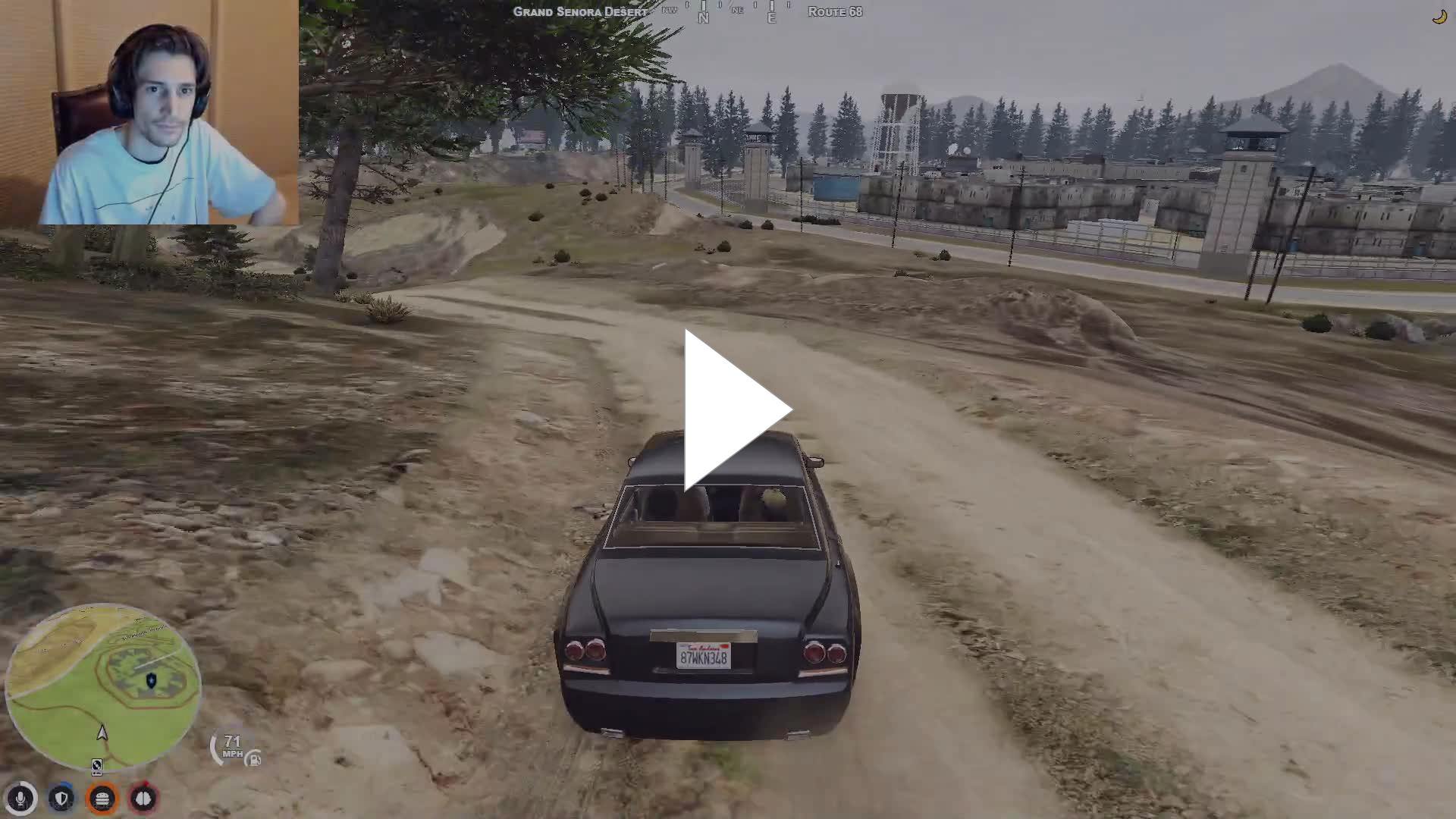 xQc further indicated that he “asked to disprove some of the arguments” but nobody replied, adding that “they just throw everybody under the bus, a bunch of bulls**, and don’t even reply to get a counter-argument. That’s just pure scumlord. That is shameless”.

On the 21st of July, Ethan tweeted that he wanted to chat to xQc about the gambling drama, tweeting: “xQc, would you like to chat about the gambling stuff tomorrow? I understand you wanted to make some points and weren’t able to connect [with] me, sorry about that. I honestly did not realize you were trying to connect and have no way to DM you either”.

@xQc would you like to chat about the gambling stuff tomorrow? I understand you wanted to make some points and werent able to connect w me, sorry about that I honestly did not realize you were trying to connect and have no way to DM you either

It would, no doubt, be interesting to hear what xQc has to add to the discussion. Hopefully, Mizkif and Hasanabi will stick around to mediate and ensure that things don’t get out of hand. 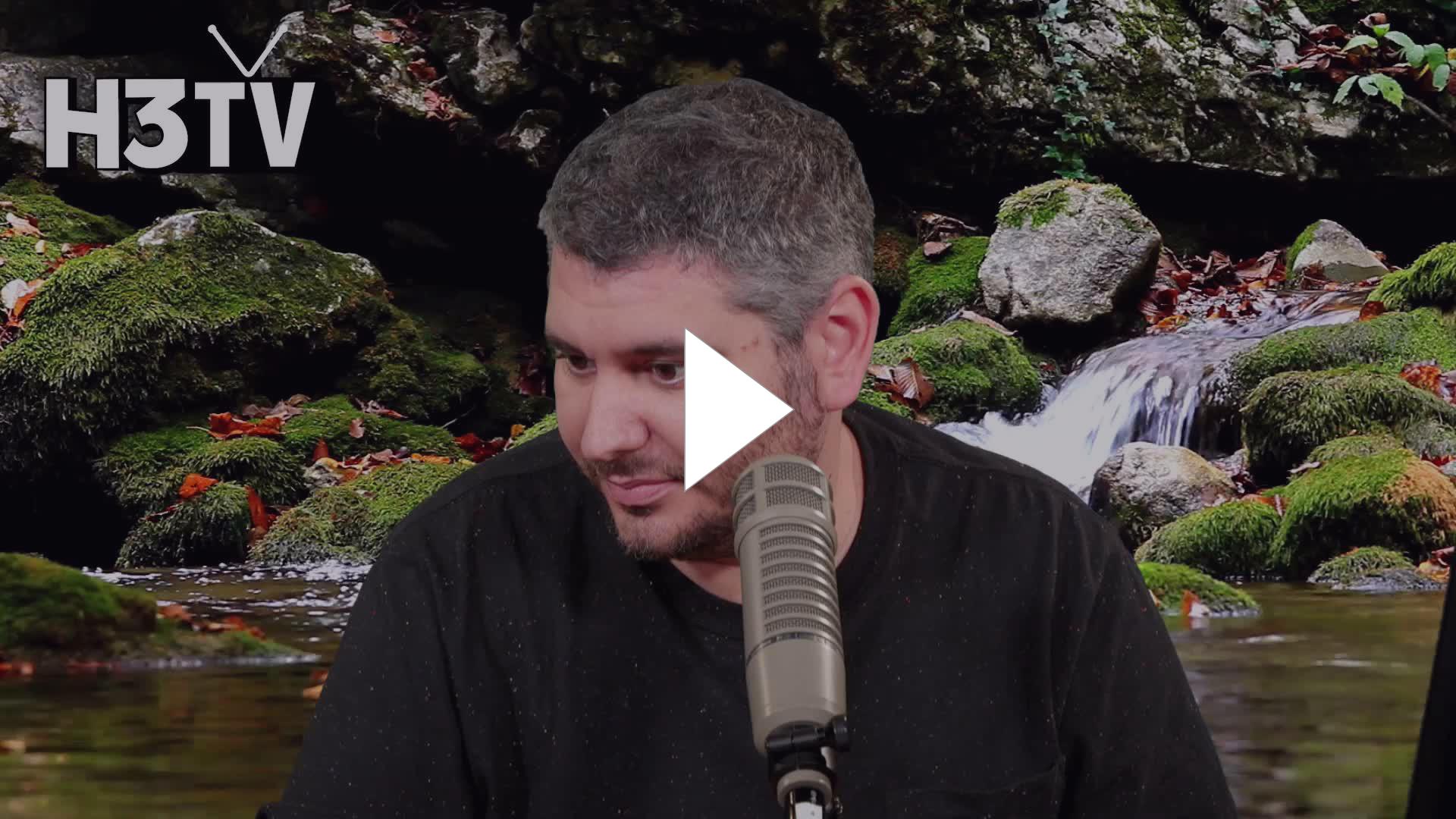 Some fans support the idea, with one Redditor commenting: “I personally hope this happens so I can watch Ethan struggle to understand anything xQc is saying. F*** it, throw Train in the mix too and let's see the fireworks”. Others are not so keen, saying that H3H3 is “clout chasing”.

The Twitch gambling meta has been a hot topic in recent weeks. Twitch itself also made a statement, indicating that they would be closing monitoring gambling streams for illegal content.

We definitely look forward to hearing what xQc has to say, however, have to wait until tomorrow to find out if xQc pitches or not.