by
Andrés Aquino
With the release of Zack Snyder's Justice League, Warner Bros was looking to promote the film on Max's channel, with the streamer rejecting the offer as he's not a fan of Snyder's recent films. For many content creators, an interview with a high-profile Hollywood director is an opportunity too good to resists. It would drive numbers, bring your channel to new audiences, and naturally, make a lot of money in the process.

For Maximilian "Maximilian Dood" Christensen, however, the answer was a resounding "no" to an interview opportunity with Zack Snyder, with Warner Bros looking to promote the recently released Snyder Cut of Justice League on Max's channel. In his 27th March stream, while talking about superhero shows and films, Max revealed that he decided to pass on a paid collaboration with Warner that would have seen him interview Zack Snyder as well as play Injustice 2, a 2D fighting game featuring characters from DC Comics. 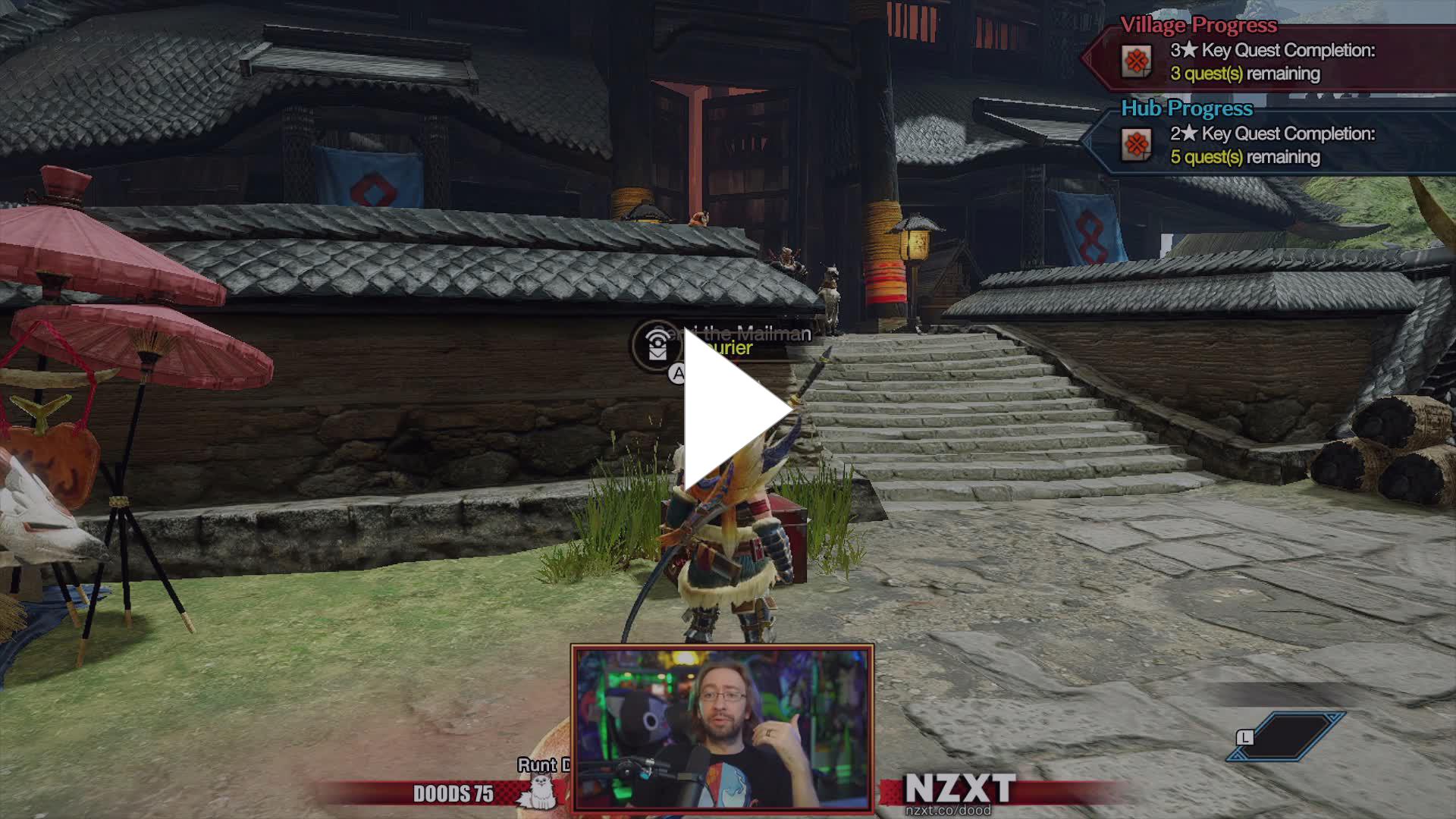 "I passed on a huge sponsorship opportunity to interview Zack Snyder on this channel about Justice League," Max stated. According to him, the offer was tailored specifically for him, as he's the biggest streamer in the FGC, racking upwards of 10k viewers on any given broadcast.

"It was a campaign for me, not even sh*tting you, to interview the lead writer, lead producer, and Zack Snyder on this stream," he added. The reason for rejecting the collaboration? Simply put, Max is not a fan of Snyder's films.

"I've been talking sh*t about Zack's movies for so many years that I don't think that I would be genuine," the Dood revealed.

While Max didn't reveal the specifics of the offer, he confirmed it was an "insanely lucrative f*cking campaign" with the streamer still standing firm on his decision as the passion for the DCEU isn't there for him. 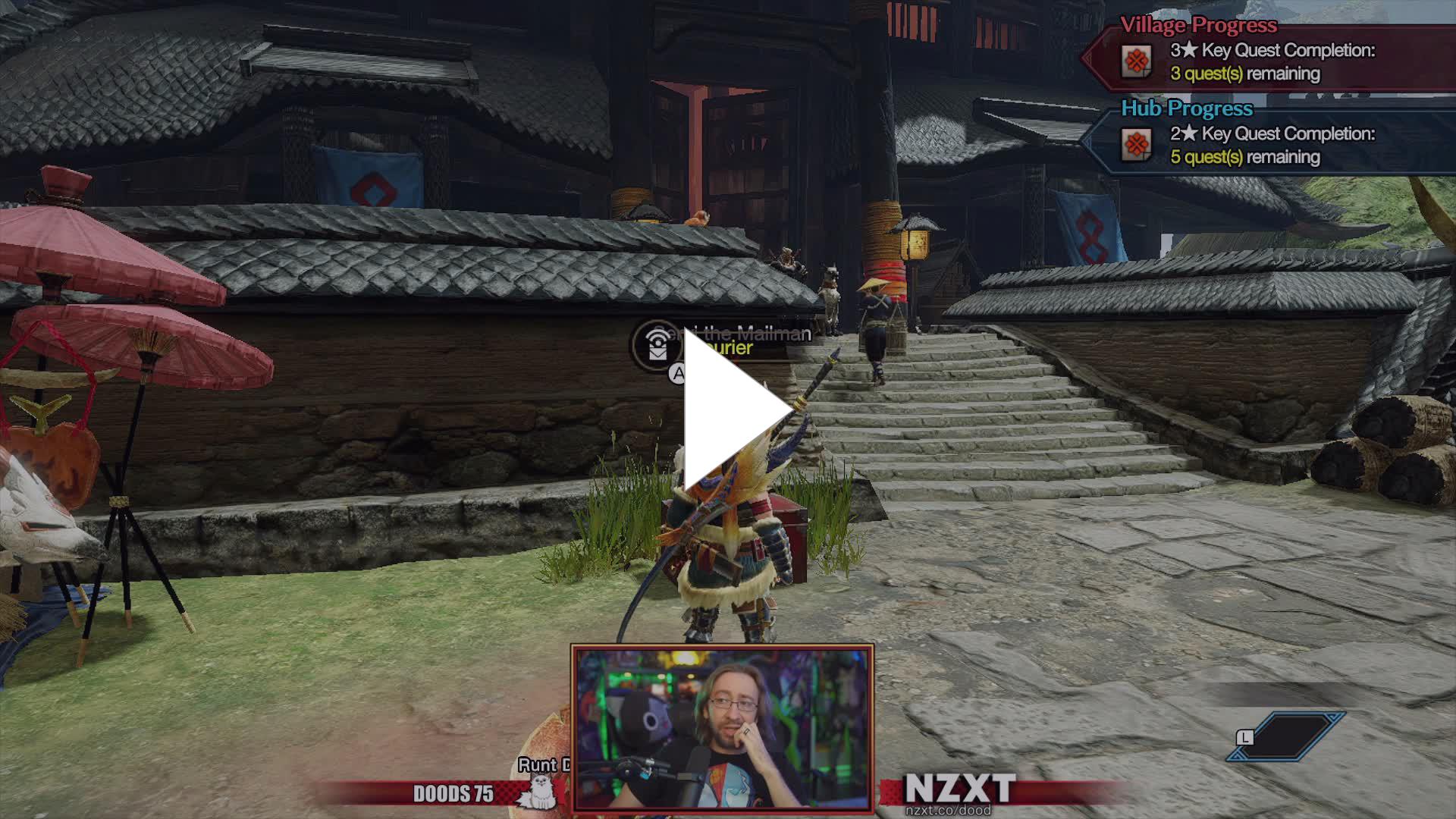 "I have zero interest in the Justice League movie. I'm glad that it's good, but I couldn't predict the future and know that was gonna happen."

This isn't the first time Max rejects big sponsorship opportunities in favor of giving fans the content he's known for. Previously, Maximilian confirmed Epic Games reached out to him when Chun-Li and Ryu were revealed as the latest Fortnite characters, an offer he rejected as he's not a fan of the battle royale.

Regardless of Max rejecting the sponsorship, it seems Zack Snyder's Justice League is doing just fine on its own, with an incredible critical reception sparking hope of the SnyderVerse coming back to life.