Gambling has been a contentious issue, sparking much debate over the past few weeks. This follows after many notable Twitch streamers came to the fore to share their opinion, including influencers such as Asmongold, who said: “Twitch needs to ban gambling streams full stop”. Clint Stevens also recently commented on the “gambling meta” and has sparked conversation around who was at fault: Twitch or the streamers promoting the sites.

Pokimane has now also stepped forward to criticize the Twitch streamers who promote “sketchy” gambling sites, saying that what they are doing is “negatively impactful”. She has some really good points too.

In an earlier stream, Pokimane highlighted that if a streamer is being approached by an online casino for sponsorship, then they are “already a multi-millionaire”, adding “do you need to be a multi-multi millionaire?”.

She further went on to say that these streamers have several options already available to them to generate income and are “insanely privileged”. She stated that simply “by investing properly”, even in a random fund they would be “making free money”. She later added that they should, at that point, then ask themselves whether they would be ethically or morally comfortable with what they are doing. 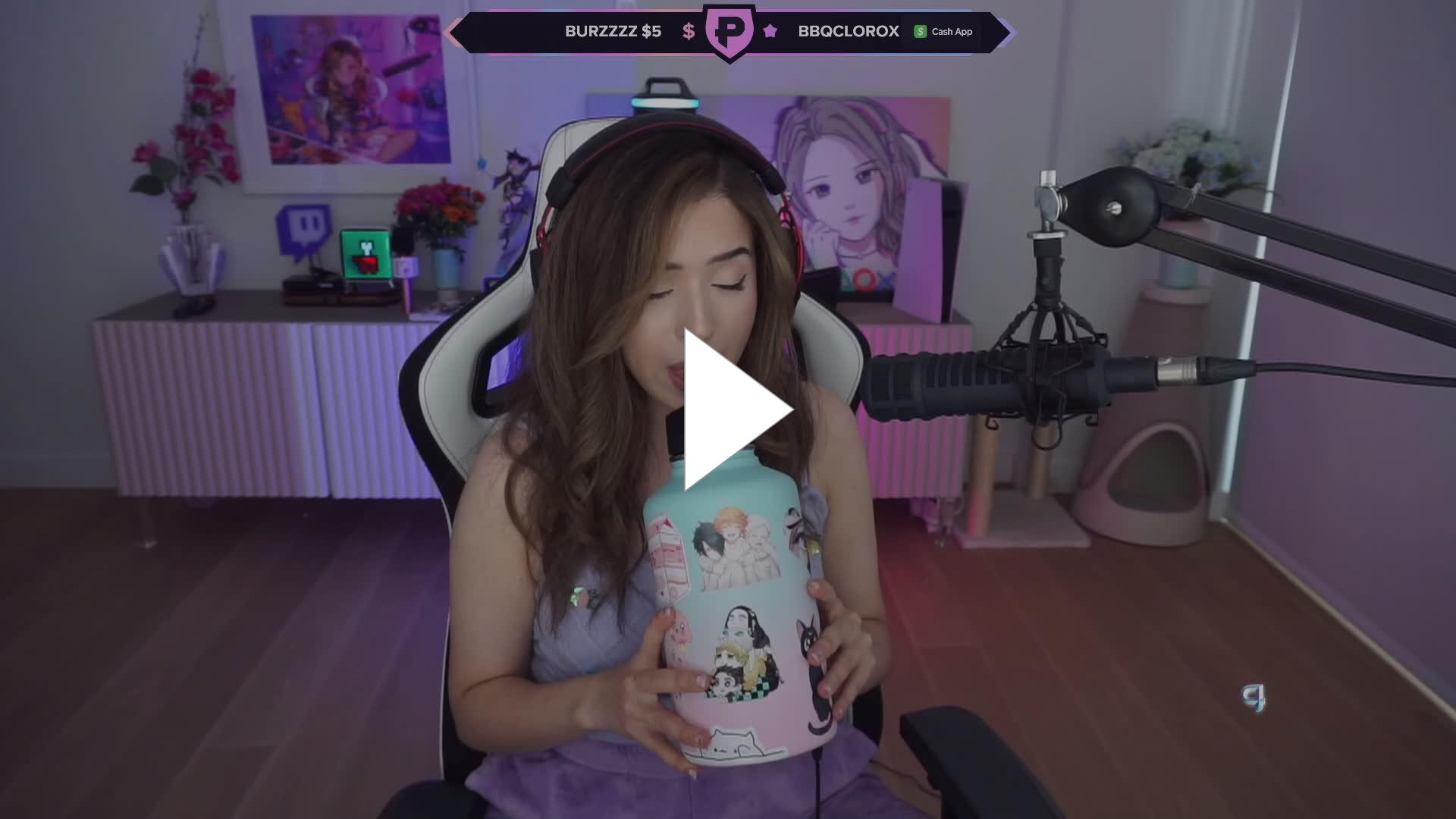 xQc later responded, saying that “the argument that if you have money and you’re going for more applies to everything. Literally. Literally everything. You shouldn’t take sponsorships, you shouldn’t appear on any whatever -- the thing you are paid for”, adding that “it has nothing to do with gambling, it could be anything”. He then went on to say that her point was that “you shouldn’t go for more [than] you already have; when that applies to all sponsorships”.

“My point was that once you’re a multi-millionaire streamer, you have so many potential sources of income that you can opt to choose the ones that are less ethically ambiguous than promoting gambling sites”. She then gave examples, citing that they could “promo a game, make decent money, it doesn’t really hurt anybody”, rather than promoting gambling sites and making money in “sketchier ways”, which are more “negatively impactful”. 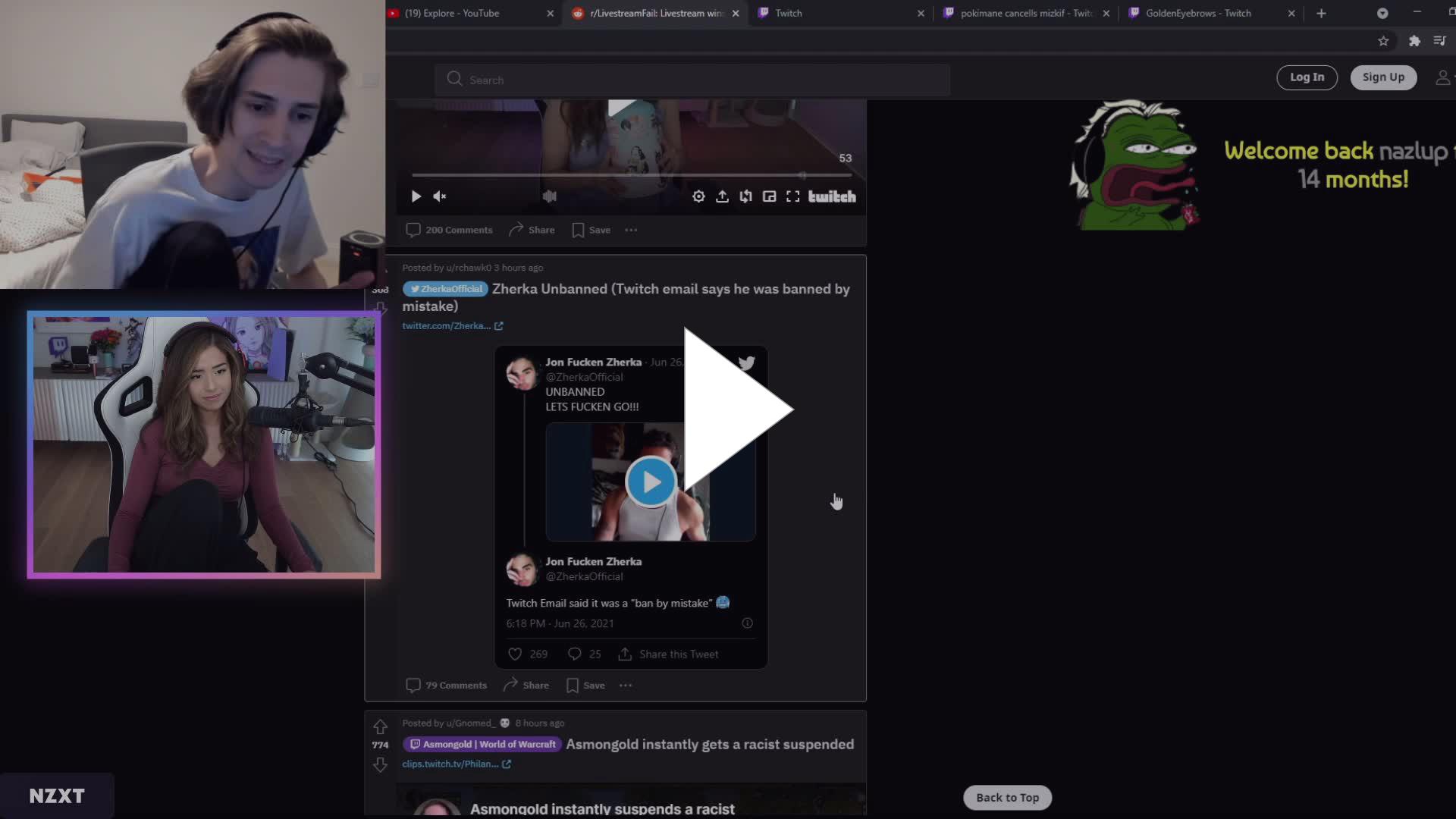 Pokimane also commented on the Twitch streamer, Trainwrecks, who has been at the centre of gambling controversies. She was cited saying that despite the negative comments about him and people “assuming the absolute worst”, she wishes that he wouldn’t appropriate that same narrative. She later added that if he would simply acknowledge the negatives of gambling, “people would respect that a lot more”. 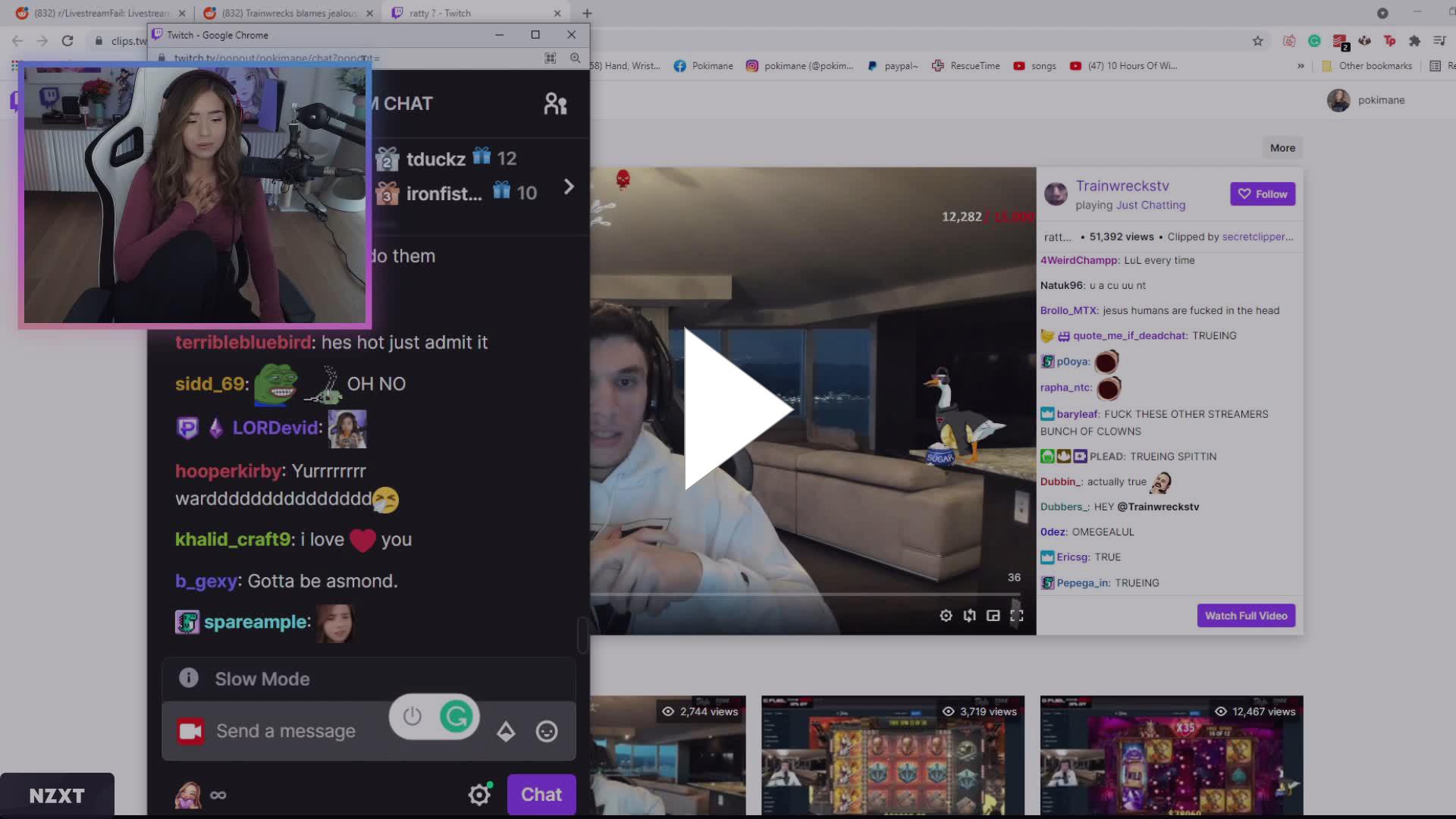 Many fans appear to agree with Pokimane’s stance on the issue and respect her balanced argument. Others counter-argue that the gambling section has been on Twitch for a long time, but has only now received negative attention. I suppose the real question is what Twitch’s response to the fiasco will be.

Twitch is yet to make a public statement

Considering all the heated debate around the issue, Twitch is under pressure to make a statement sometime soon. As we alluded to previously, Twitch has already created a Slots and Poker category, but many feel as though this isn’t enough to solve the problem.

What is your take on the situation? Should Twitch outright remove gambling streams from the streaming platform or should the category be subject to further, more stringent moderation? Let us know by tweeting us at @ginxtv or @newsginx.